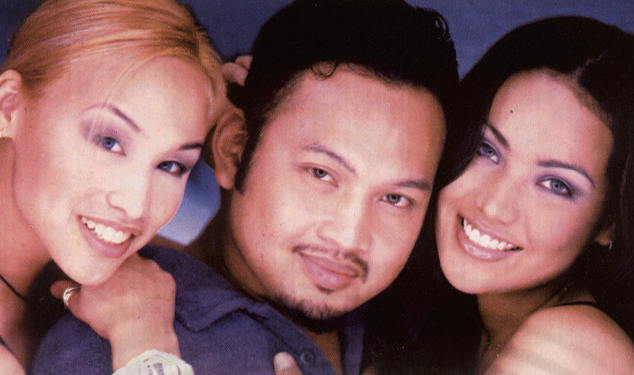 Kulay is the Filipino word for “color.” It is also a 90s Filipino band formed by Boom Dayupay, a former DJ in the club scene in Vancouver, and his singer-girlfriend Jeannie Oakman. Vocalist Radha Cuadrado (also simply known as Radha), who was only 15 then and fresh from Maestro Ryan Cayabyab’s 14-K group, later joined them to create a colorful and unique brand of sound. In 1991, when hip-hop was just growing, Kulay was already trailblazing a music genre called the nascent hip-hop movement in the Philippines. Pinoy music buffs, as well as the international audience, listened and loved their style as they embodied a music movement so colorful and unique, true to its name.

The hip-hop trio released their debut album, 100 Pesos Worth of Karma, in 1995—a distinctive discography which embodied old-school rhythm & blues, rap, funk, and soul.  Dayupay composed and arranged all songs including his tasteful take on George Gershwin’s Summatime, which was stamped with Kulay’s signature style, and added a with funky syncopated rhythm and syncopated hip-hop beat, melded with a delicate jazzy vibe.  Vocals were mainly by Oakman and Radha, whose styles are gentle, muted, but melodious.  Also included in the track was the gospel sounding “Allryte,” the smooth soul outing “Satisfyd,” and the sensual “Let’s Do It Again“. 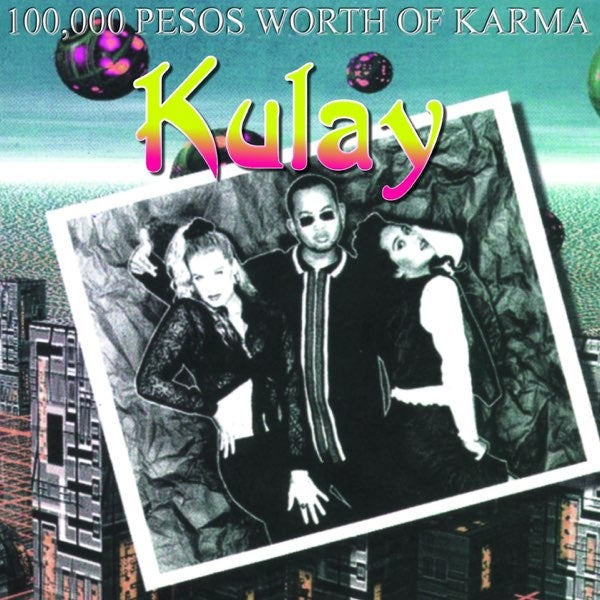 The year after, the band released its second album Flavour of da Moment and when the group signed with Sony Music Entertainment Philippines, they launched their third album Vibestation in 1997, laying down another anthology of R&B with a massive emphasis on funk, making the exceptional album soar and set the standard for hip-hop in the Philippines.

Delicious is perhaps Kulay’s most iconic song out of their entire discography. The sound, which could be described as leaning towards Brand New Heavies’ kind of funk, was undeniably ahead of its time when it was released in the Philippine airwaves in the 90s. It also boasted of a futuristic video.

Oakman, however, died in September of the same year due to epileptic seizure, making it an extremely difficult year, that they almost disbanded.  However, after recruiting Filipino-American Angel Jones, the band continued playing.  They toured the UK, Germany, and Italy—a proof that they have indeed conquered the international music scene—and became a nominee for the MTV Asian Viewers’ Choice Award in 1998.  Even with all the accolades, the group decided to disband when Radha left in 2000, ending the legacy of what could be considered the most outstanding hip-hop movement in the Philippines.

Looking back, Kulay has hogged the spotlight and had enjoyed groundbreaking milestones to remember including being on the cover of the street-mag Echoes, garnered a spread in Billboard, made an appearance of Disney Channel and Nickelodeon, and guested in the England’s number one morning show, Big Breakfast, and other live shows in Manchester and Newcastle, and attended the Wave FM party alongside and entertained the 60,000 party people, to name a few.

But where is Kulay now?

Dayupay became an actor/director and was known for films like Urban Myx in 2001, Gimik: The Reunion in 1999, and Crying Ladies in 2003.  In 2017, Dayupay and his sister Lani Dayupay-Savellano created a 90-minute documentary entitled “The Journey of Boom” which chronicled an artist’s exploration and discovery of Canada’s provinces and territories while retelling stories of Canadian Filipinos along the way, set across Canada’s breathtaking landscape, as seen through the lens of a bi-cultural and bi-coastal multimedia artist who is also exploring his identity and home. Dayupay continues to write and make music, the latest of which was his launch of the E3E YT Channel and Vibestation Records, when he released new music in July 2021.

After Kulay, Half-Filipina, half-Mexican, and an LA native Jones began honing her artistic skills not only through singing but also explored other avenues like event hosting, public speaking, makeup, and creative directing. Outside of the media and arts, Jones’ passion is about helping others through life coaching, and public speaking, while championing her brand to empower, inspire, and find love and beauty in all things. Jones divorced from her husband Boom Labrusca (yes, she is Tony Labrusca’s mom!) and has been rumored to have dated Philippine Azkals player Simone Rota in 2018.

When Radha left Kulay, she pursued a solo career by unleashing her dramatic coloratura mezzo-soprano vocal range in theaters and musicales and entertained people by her lounge shows. She also starred in GMA 7’s TV series Diva.  She was also seen auditioning for The Voice of the Philippines in 2013, where all four judges have worked with her before).  She chose to be mentored by Tony and Olivier Awardee Lea Salonga, who said that Radha only got better with time. Radha admitted that The Voice her first music competition ever, Radha advanced to the live shows and even reached the semi-finals.

They may not be able to see or hear them perform together again, but Kulay’s music with-a-kick, the exceptional vibe and visual imagery they gave off in every performance have stamped an indelible hue in the hearts and minds of music-loving Filipinos, something ‘colorful’ which we will remember for a long, long time. 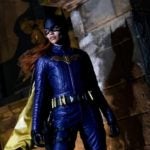