Currently, there is no shortage of girl bands in today’s music scene. One just has to look at the K-pop scene to know the girl bands that are active right now. But in the 90s, girl groups were not unfamiliar. In the US and UK, for instance, the 90s was the height of girl groups like TLC, Sugababes, Destiny’s Child (where Queen Beyonce started), and of course, the world sensation, Spice Girls. These girl groups all enjoyed the fame and clout before they either disbanded or continued their singing careers individually. Clearly, 1990s was the explosive era of girl groups who conquered everyone’s hearts with catchy singles.

In the Philippines, the girl bands popular in the 90s were the novelty Viva Hot Babes and Sexbomb Dancers, composed primarily of sultry sirens who sang and danced to a number of controversial singles with sexual undertones. But there is this one girl group called FOJ (First of June) who blazed the airwaves with their euphonious blending and world-class pop and R&B sound a few years before the novelty groups came about.

The group later changed their name to Vanna Vanna.

Vanna Vanna was a trio composed of Benj Albano, Alana Lapid, and Teri Sambajon Ho. They brought in pop and R&B tunes that, for the most part, sounded ahead of its time. It was international producer-songwriter Christian de Walden who saw the potential of these three girls, as he was scouting for talent for his international dance album then. He realized that the three girls had really great power and control, a lovely tone to each of their individual voices, and with overwhelmingly great vocals.

Hit songs like Hurting Inside, So Much Love, I Need Your Love, and “He Loves Me” put these girls in their rightful top spots which they deserved. Individually, Benj, Alana, and Teri could have aimed for solo singing careers because they sounded good even individually (some even suggested that they could have embarked on their solo careers) and they had great personalities. But Alana, Teri, and Benj, discovered among themselves what made them stick as a trio, so they decided to help and support each other by settling as a group. No, they were not high-pitched screaming divas, but these girls rocked the 90s because of their solid harmonies and great personalities, even making them the benchmark for all other Pinoy girl groups that succeeded them.

It was in June 1993 when Alana, Benj and Teri were launched as the only female vocal  trio in the Philippine music scene but it was only one year later when they officially launched their debut album under Viva Records entitled “FOJ Here 2 Rock You”. The album included four singles, including their hits Hurting Inside, I Need Your Love, and So Much in Love. In December 1994, Vanna Vanna finally finished and launched their I Need Your Love video which earned them a spot for a four-night concert (their first major one, actually) at the Music Museum in 1995.

On that same year, Walden gave these trio the break they deserved by producing their first ever international recording in ZigZag Productions in Los Angeles. That same year, Vanna Vanna won as best new artist and best rhythm and blues performance for their song I Need Your Love at the Katha Music Awards. Because of so many achievements, Vanna Vanna released an album in in 1996 which included “He Loves Me”, “Come Find Your Heart”, “Sunshine”, “You Better Love Me Now”, Let Me Love You” , “I Love You Forever” , “Tender” , “Come With Me” , “Tell Me” and “Come Find your Heart(jungle mix)”. In that same year, the same album was released in Japan under Nippon Columbian label. 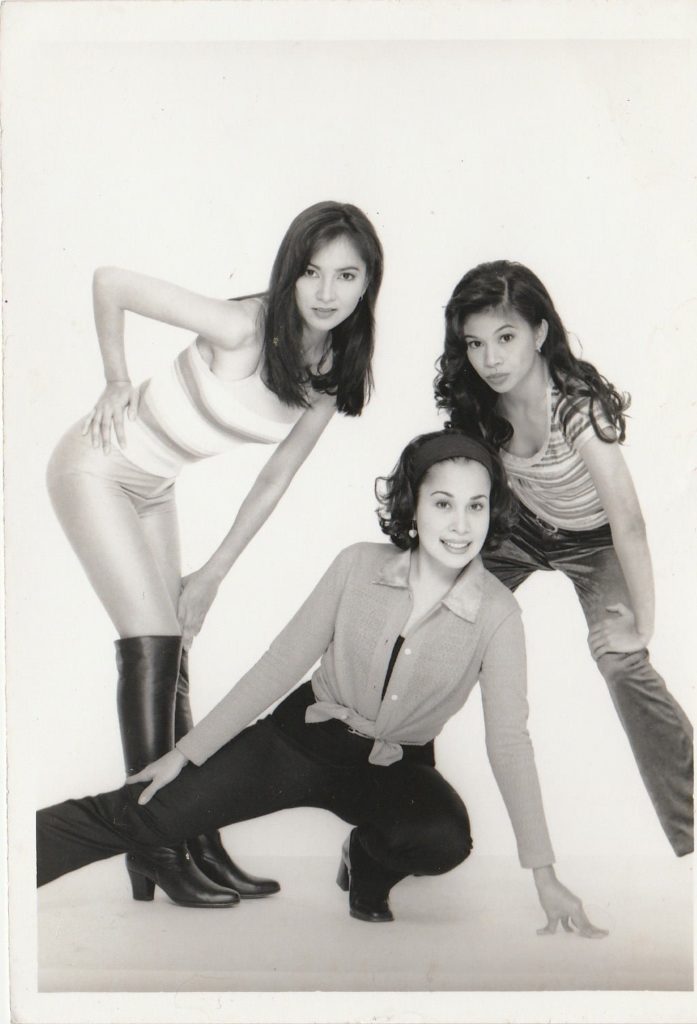 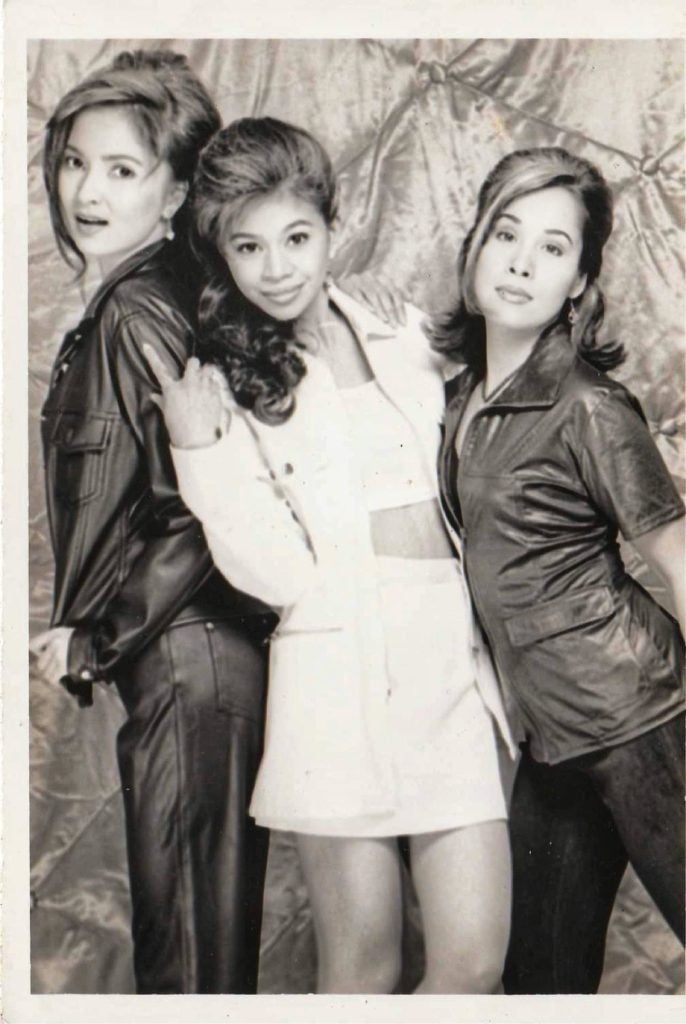 To this day, Filipino fans have been posting on their official Facebook fan page about how they miss their favorite three-member girl band and asking where they are now. Well Teri is now happily married to a Pastor based in the US but, for Benj and Alana, no information whatsoever have been released. There is no single report that has explained about why they disbanded or simply fizzled out. Teri was last active in the music industry with Richard Poon in an acoustic band called U-Turn in 2015.

During the height of the global lockdown, Vanna Vanna/FOJ  reunited online to do a remake of their popular single, “Do You”, a song written and composed by Trina Belamide.

Vanna Vanna getting back as a group is still a mystery, if not improbable. But with the recent remake of one of their hits, Do You, it proves that even all these years, the bond, the voice, and the magic has not changed one bit. And the world is still waiting. 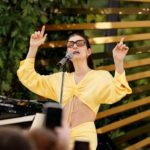 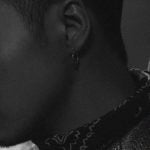