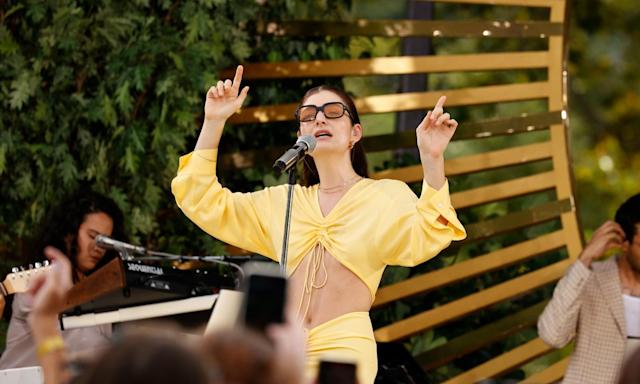 It hasn’t been that long since Lorde released her new album Solar Power, but she’s already back with yet another surprise for her fans — a mini album of tracks sung in te reo Māori, the indigenous language of her homeland New Zealand.

The mini album is titled Te Ao Mārama, which means “world of light.” It consists of five tracks from her Solar Power album, including the title track. The 24-year-old singer re-recorded the songs in te reo Māori as tribute to her homeland and its indigenous Māori people. The album cover is a re-colored artwork by the late Rei Hamon, a Māori artist.

Lorde isn’t fluent in te reo Māori, so she consulted with Māori elders, as well as translators and pronunciation coaches while working on the mini album. Language experts who helped her with the album include the singer Hinewehi Mohi and the academic Tīmoti Kāretu, who helped her translate the songs.

Lorde acknowledges that she might have to face criticism and accusations of “white saviorism” with her decision to incorporate the indigenous people’s language into her music. The singer also acknowledges that making the decision to sing her songs in a language she isn’t fluent in is “complicated,” especially since there are also many indigenous New Zealanders who are not familiar with te reo Māori.

Her mini album is quite timely, having been released while the nation tackles the issue of the decades-long oppression that the Māori people and the language have endured.

The Māori make up about 16 percent of New Zealand’s population. They have endured centuries of colonization and as a result have lost much of their land. Their language has also faced oppression, with Māori children historically being prohibited from speaking their language in schools.

In Māori culture, people are spiritually connected to their ancestral lands. So, with the loss of their lands and the erosion of cultural rights, the Māori are left to face several social issues ranging from imprisonment to homelessness.

As a way of helping them out, the proceeds of Lorde’s new mini album will go to two charities that support the Māori people – Forest and Bird, which is a conservation organization, and Te Hua Kawariki Charitable Trust, an organization that supports an attraction designed to teach New Zealanders about Māori history. 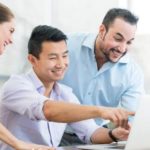 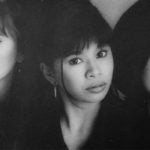