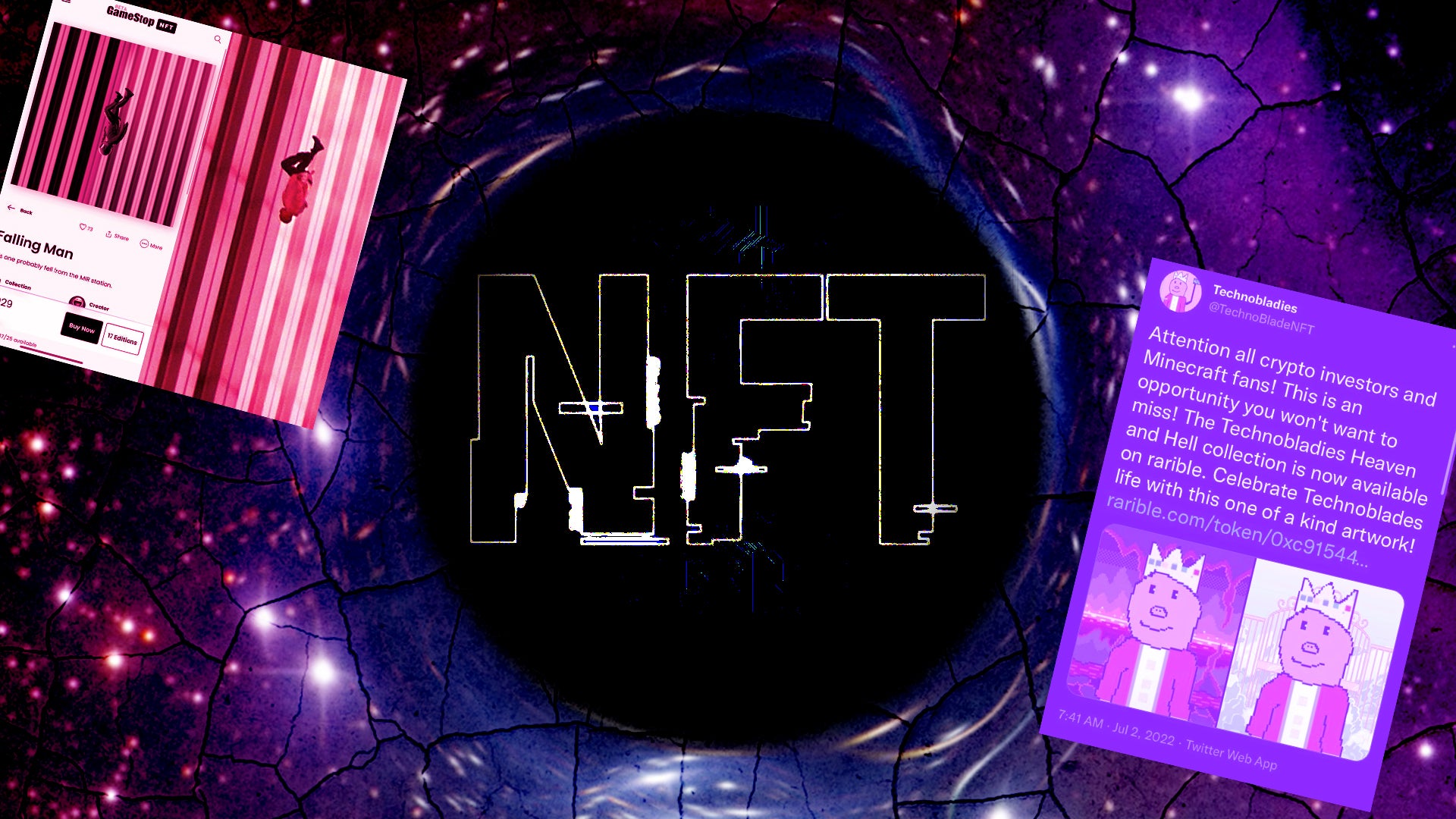 Non-Fungible Tokens, more commonly known as NFTs, had undeniably shocked people, especially during the beginning of their entry into the mainstream. No one is to blame for such responses, though; imagine spending money for “ownership’s” sake, but not quite, as some define them as just for “digital bragging rights.” Huh?

Odd in its very concept, this form of financial “asset” seems to have strange ways of being marketed to the public.

Here are five examples of NFTs failing society through their rather problematic content and purposes.

1. NFT of Technoblade after he passed away

Someone released an NFT of the late Minecraft Youtuber Technoblade after he passed away. In what the probably sick person called “Technobladies Heaven and Hell collection”, they created an NFT collection showing images inspired by the YouTuber’s icon with backgrounds depicting heaven and hell.

Many people were angered by such an insensitive action and reported the creator’s Twitter account, which led to the account’s suspension. Moreover, even Minecraft expressed disagreement with NFTs and blockchain, stating that “integrations of NFTs with Minecraft are generally not something we will support or allow.”

2. “Commemorative” NFT of Etika containing a place relevant to his death

Fans of the late YouTube content creator Desmond “Etika” Amofah were enraged when an internet group called Antila released an NFT collection that resembled Etika’s image. They named the collection “EtikaPunks”, which many criticized as racist.

The group stated that the collection was meant to commemorate his death, but it only angered the fans even more as one of the NFTs in the said collection had Manhattan Bridge as the background. This bridge was where the late content creator died by suicide.

During the Oscars 2021, the Academy created an NFT of Boseman’s head as a souvenir given to all nominees as part of their gift bag.

Although it was meant for tribute, the act of giving them as a commodity among the late actor’s industry friends sparked criticisms for its off-putting purpose, POP! reported.

In the GameStop NFT marketplace, a user created an NFT called “Falling Man”. The image contains an astronaut in a downward position with a background that displays vertical black and white columns. In the caption, the creator wrote a seemingly unaware statement, “This one probably fell from the MIR station.”

This NFT resembles “The Falling Man”, a photograph of a man falling from the World Trade Center during the traumatic September 11 attacks, commonly known as 9/11. The mentioned tragic event killed about 2,753 people, making this NFT criticized for its insensitive content. In response, GameStop already removed the Falling Man from their listing.

In a tweet through the writer’s official Twitter account managed by the mentioned company, the collection has been introduced as a way to “honor [Stan’s] innovative spirit.”

From championing diversity to embracing new tech, Stan was 1 step ahead of the curve. To honor his innovative spirit, Stan's 1st Indian hero, Chakra The Invincible, debuts in his own NFT (digital art) collection from 7:30pm PT 12/27-12pm PT 12/29! Sign up: https://t.co/Crub8yo09X pic.twitter.com/p9cQcKxiUI

Twitter user @Introspecktive retweeted the post and described the collection as “Using a dead man’s platform to promote NFTs that vaguely relate to what he did with his life and career.” Many other users agreed with what had been pointed out and denounced the creation of the NFT collection. 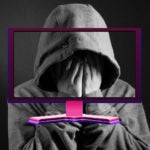 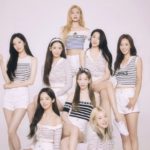