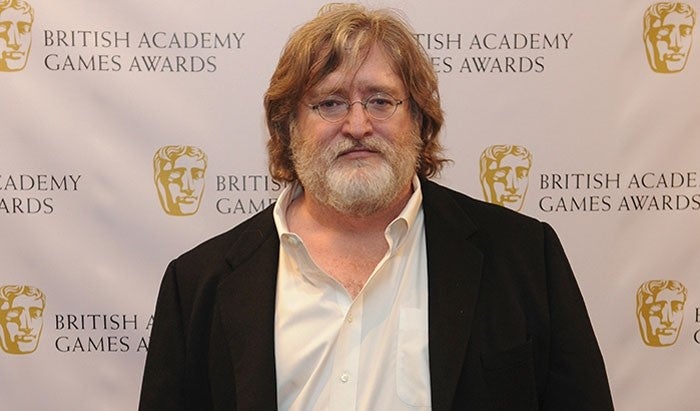 Back in late 2021, Valve took a stance against NFTs and blocked games that featured blockchain technology on their Steam platform. Valve president and co-founder Gabe Newell has given several reasons as to why they blocked NFTs and are against the technology as of now, based on a recent interview with Rock Paper Shotgun. Newell talks about the bad actors behind NFTs and the volatility in cryptocurrency that leads to its unreliability for game transactions.

First of all, Newell emphasized separating the NFT and blockchain technology from the actors who utilize the tech. He actually is fine with the concept of NFTs and blockchains. “…The underlying technology of distributed ledgers, and the notion of digital ownership, and shared universes, are all pretty reasonable.”

What he isn’t fine with are the many people who are utilizing NFTs for “criminal activity” and “sketchy behaviors.” He continues talking about the people who are usually in the NFT space: “With the actors that are currently in this NFT space, they’re just not people you really are wanting to be doing business with.”

He doesn’t necessarily have anything negative to say about the NFT and blockchain technology, and he instead focuses more on the people who are using these platforms to steal, “rip people off, or engage in money laundering.” It is quite known that in the world of NFTs, there is a tendency for digital crime to occur. One of the more common instances of crime is when NFT sellers steal artists’ work and try to sell it as their own.

Newell also talks about the time that Steam briefly accepted cryptocurrency for payments and how he quickly realized that it was an unreliable medium of exchange, because of the issue of volatility. “You don’t want your pricing to vary when anchored to people’s wages.” Newell discusses how there is tremendous day-to-day volatility in cryptocurrency. A consumer could pay up to $400 to buy a game, and the next day it could cost less than a dollar. That is obviously problematic for the consumer and could cause more harm than good.

When we consider the reasons that Gabe Newell gave out pertaining to the blocking of NFT games on Steam, it makes perfect sense. There are too many bad people out there using NFTs and blockchains with bad intentions, and cryptocurrency-based transactions are way too shaky and unreliable to be used as an actual medium of exchange. 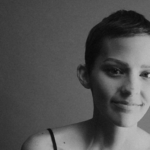 Thank you for showing us what courage means, Nightbirde 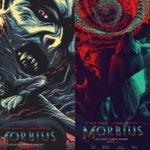