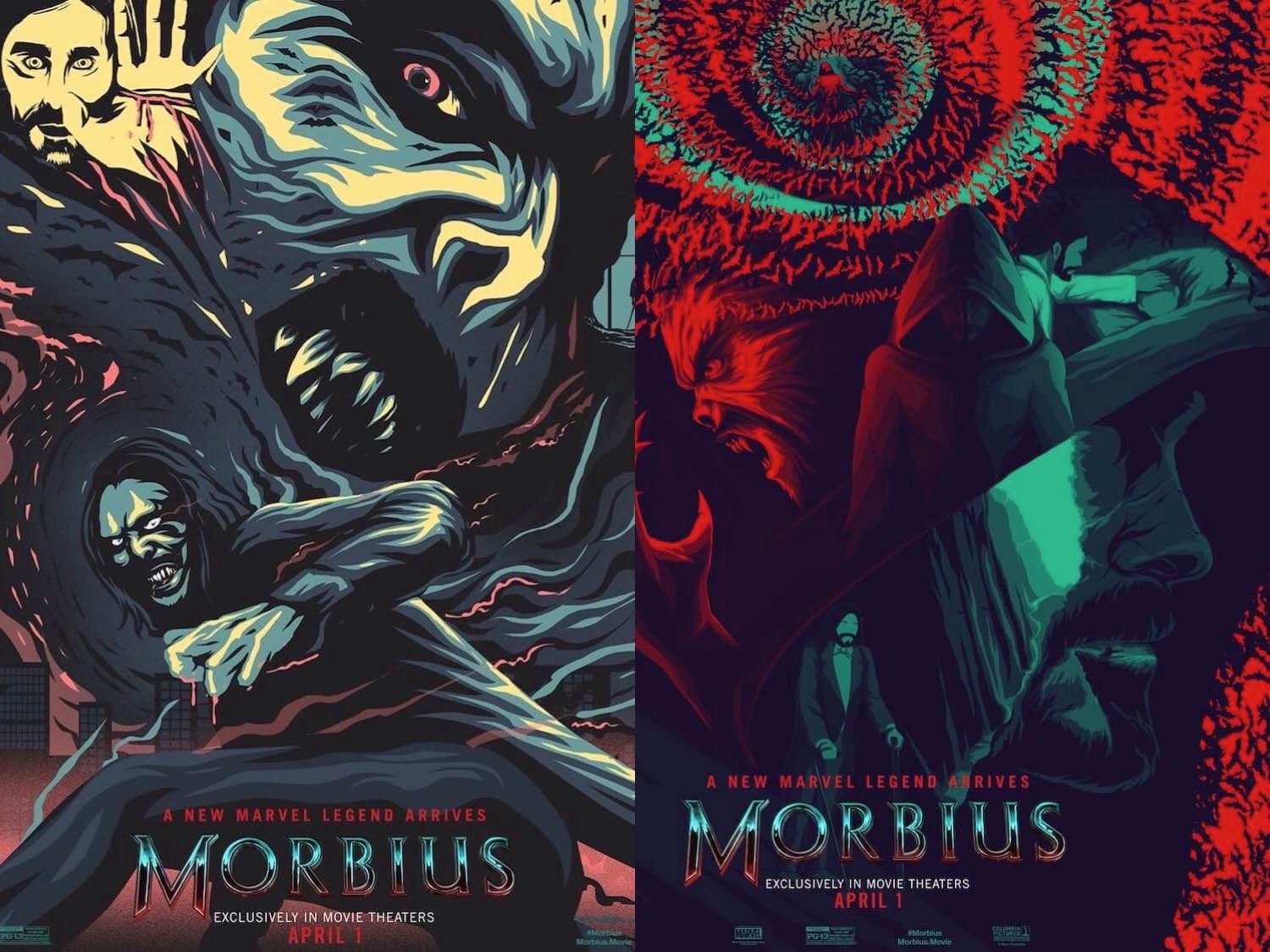 On February 22, Columbia pictures concluded the Morbius Talenthouse Fan Art Global Competition. Among the winners are the Filipino artists Adrian Delmo and Jireh Villafuerte (a.k.a. Kyouzins). They join the other three winners Adhitya Maheswara and Tsaqif Baihaqi from Indonesia, and Pavan Chavan of India.

According to the production studio, their artworks have captured the essence of the Marvel legend, Morbius.

Jared Leto, who stars as the lead and titular character, took part in selecting the winners for the competition.

These are the winning fan artworks of Delmo and Villafuerte:

These fan art pieces have the potential to be featured on the actual promotional materials of the film such as physical posters or digital art. Moreover, the artists will each receive $2,000 in prize money (or around Php 100,000.00).

Delmo is a freelance graphic artist. He is best known for his artworks like movie posters, graphic illustrations, and t-shirt designs. You may view his previous works on his Instagram account.

Meanwhile, Villafuerte is a digital artist and illustrator who also works as a freelancer. He is also skilled at designing t-shirt prints, character design, digital drawing/painting, and web design and development. You can visit his page on Behance to see his previous artworks.

Morbius follows the story of a doctor and biochemist named Michael Morbius who suffers from a rare blood disorder. He attempts to cure himself through an experimental treatment but ended up unleashing his inner darkness and thirst for blood.

The action-thriller film is based on the Marvel comics and is directed by Daniel Espinosa and written by Matt Sazama and Burk Sharpless. It is set to premiere on March 30 in Philippine cinemas. 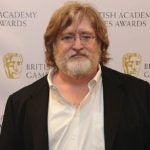 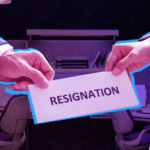 What was the Great Resignation of 2021 and what does it mean for us?