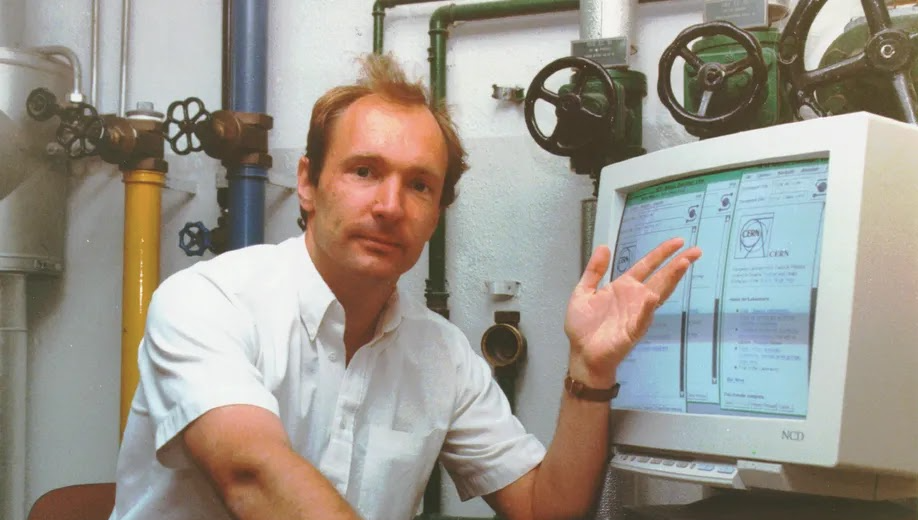 In the past few years, the internet has practically become the center of the world. It has revolutionized the 21st century by changing the way people connect, communicate, and express, and has given people the chance to gain endless, easily-accessible information.

With the news of an upcoming auction of the original source code for the world-wide web, anyone (with the right amount of money) can own the most important invention of the past century.

Last June 15, Sotheby’s auction house announced that it will be accepting bids for the original source code of the World Wide Web, created by the great Tim Berners-Lee. It would be sold as a non-fungible token or NFT, with the starting bid being $1000. The files would contain the original, time-stamped code files, an animated visualization of the code, a digital poster of the full code, and a letter written by Berners-Lee regarding his reflection on the code today.

In 1989, British computer scientist @timberners_lee invented the World Wide Web in a moment that changed the world forever. Now, Sir Tim will offer the source code for the Web as an NFT in a historic one-off sale. Thread below (1/4)#ThisChangedEverything pic.twitter.com/nYvBFrz0Zr

To those who are wondering what exactly an NFT is, it is a digital asset that can record ownership of a digital object on a ‘blockchain’.

In the past few years, many digital objects have been sold on the internet, ranging from digital art, memes, videos, music, in-game items, collectibles and more. It has only recently entered the mainstream in the past few months, with many famous memes being sold as NFTs, often for hundreds of thousands, and sometimes even millions of dollars.

With all the crazy prices, this begs the question: Is an NFT worth all that money?

For buyers of NFTs, having a legitimate record of ownership of an object makes it absolutely worth it, especially on the internet, where anyone could easily claim ownership of a digital object with a simple copy-and-paste or with one click of the “Save As” option.

According to blockchain.com, “Existing on the blockchain allows clear ownership records of all NFTs, meaning your digital [object] should theoretically never be subject to theft or having its authenticity questioned.”

Even Tim-Berners Lee finds this to be true, which is why he is selling the world-wide web code as an NFT in the first place: “NFTs… are the most appropriate means of ownership that exists. They are the ideal way to package the origins behind the web.”

For sellers, making money from NFTs is undeniably something beneficial for their own welfare. As for Tim-Berners Lee, the money will be used for unnamed “initiatives” supported by Lee and his wife, Rosemary.

It’s important to note that not all NFTs cost millions of dollars – some can go for even less than a dollar. However, that doesn’t take away from the fact that once you buy an NFT, you technically ‘own’ it, and that there will be a record of your ownership of that item.

However, everything has pros and cons. The Ethereum blockchain is where these digital records are stored takes a significant amount of computing, which in turn uses tons of energy. As a result, it is extremely harmful for the environment.

Some estimates conclude that a single NFT transaction “is equivalent to a EU resident’s total electric power consumption for more than a month, with emissions equivalent to driving for 1000Km, or flying for 2 hours.” To put that amount into perspective, an NFT transaction is equal to using a laptop for 3 years straight. Absolutely bogus amounts of energy.

Nevertheless, it seems that as of now, there is no stopping the increase of NFTs. Only time will tell us if it will be a sustainable way to buy and sell notable objects. 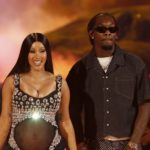 Cardi B and Offset are pregnant with baby #2 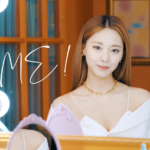