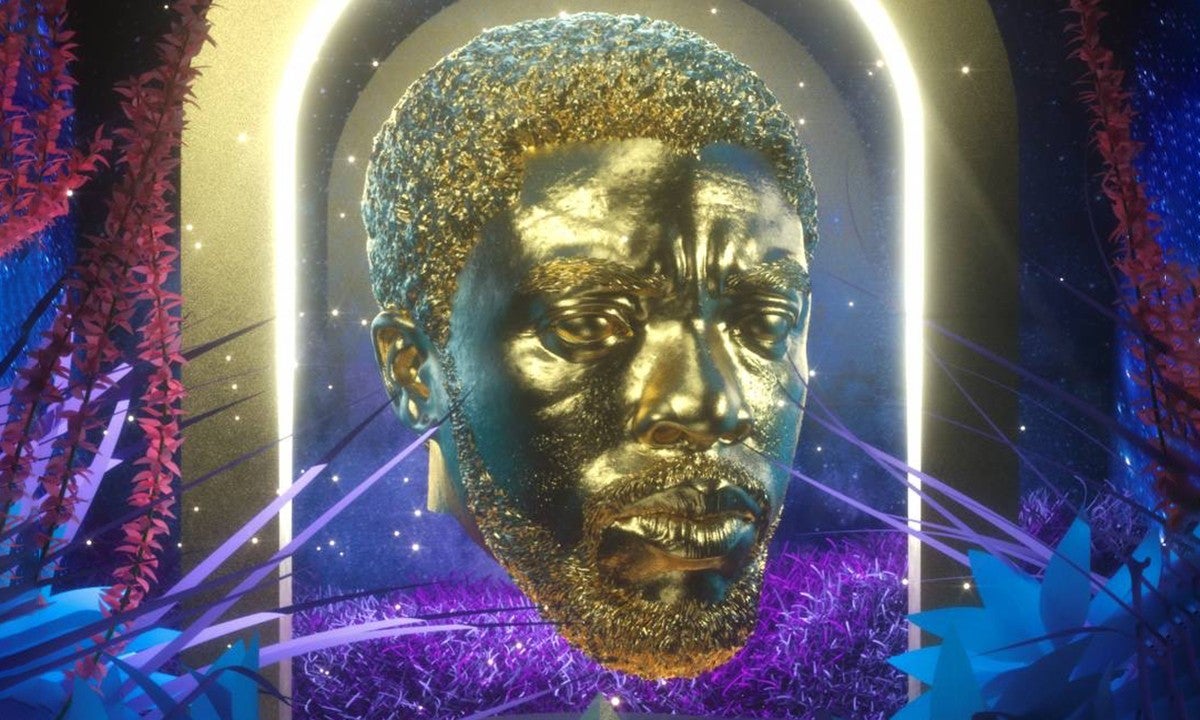 Chadwick Boseman was a force of talent who had so much ahead of him, and his death came to a surprise to most of us last year. Everyone, including the producers of the Oscars 2021 themselves, expected for him to win a posthumous statue for Best Actor — but it backfired big time.

It appears that producers Jesse Collins, Stacy Sher, and Steven Soderbergh were counting so hard on this outcome that they rearranged the entire order of the awards. The Best Picture category is usually saved for last to close out the show. However, this year the Best Actress and Actor categories were moved to conclude the ceremony.

To clarify, producers of the telecast are not told the results beforehand so this decision was entirely based on assumption. Unfortunately, their forecast was wrong as Anthony Hopkins (The Father) was named the winner. 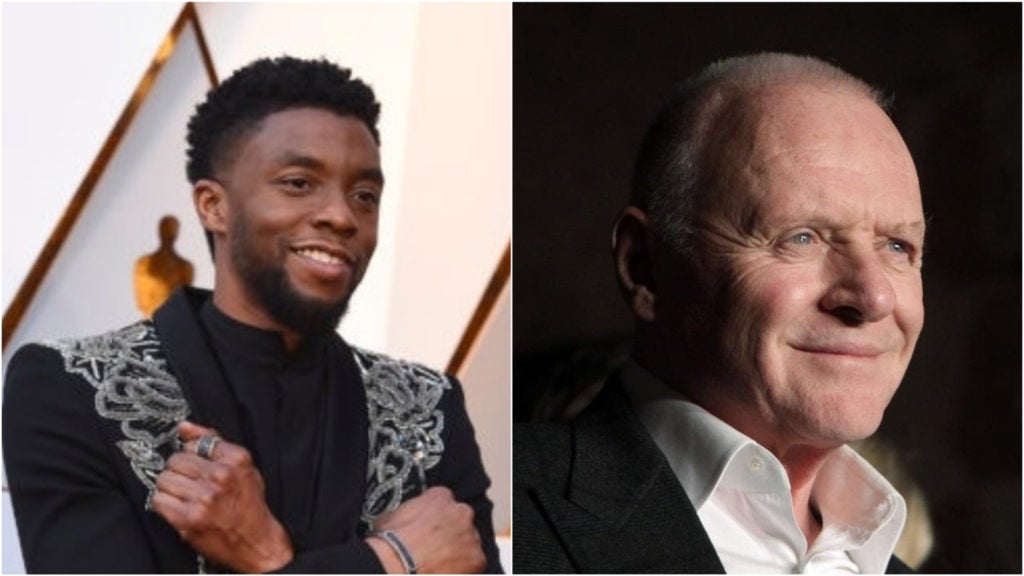 Although the Academy was probably hoping to honor the late actor, sadly they missed the mark in more ways than one. Not only did they irresponsibly bank on sentimental votes, but an NFT of Chadwick Boseman’s head was also created as a souvenir.

Apparently all Oscars nominees would receive the NFT as part of their gift bag. The artwork was originally created for auction in a fundraiser for the Colon Cancer Foundation — to fight the disease that took the actor’s life away. While it definitely makes for a fitting tribute, the fact that it is also being given away as a commodity among his industry friends feels wrong.

Ultimately, it’s clear that the Academy succumbed to the pressure of putting on a good show in a pandemic and failed to foresee the impact of their decisions.

Audiences watching at home were quick to take to Twitter to express their outrage with how Boseman’s death was handled on television. The consensus is that the Oscars 2021 was anti-climatic and just all around weird.

"No one's death should be treated as a gift bag item" was not a stand I was expecting anyone would have to make when I woke up this morning.

ALL THAT AND THEY DIDN'T EVEN GIVE HIM THE AWARD

everything about that was a bummer. #Oscars fucked up big time not saving Best Picture for last, Boseman doesn’t get the tribute he deserves, and Hopkins gets a “what the fuck just happened?” moment for the single best performance of his entire career.

Anthony Hopkins, who was absent from the event, is about to wake up confused to what just happened.

Will Chadwick Boseman be digitally inserted into Black Panther II? 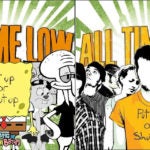 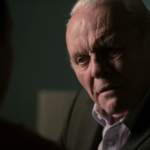 WATCH: All the way from Wales, Anthony Hopkins is grateful for Oscar win, honors Chadwick Boseman