NCT is famous in the K-Pop scene for a lot of things, but the one that stands out the most is their versatility with their genres. Their discography is filled with numerous genres that highlight their talent in vocals and rap—let alone when it’s also paired with their choreography.

A K-Pop stan can’t not think of NCT 127—one of NCT’s sub-units unless they think of their trademark ‘noise’ music, and for good reason. Their flexibility with their music (noise or not) says a lot of their identity and concept as a group, making them unique and different from other groups. 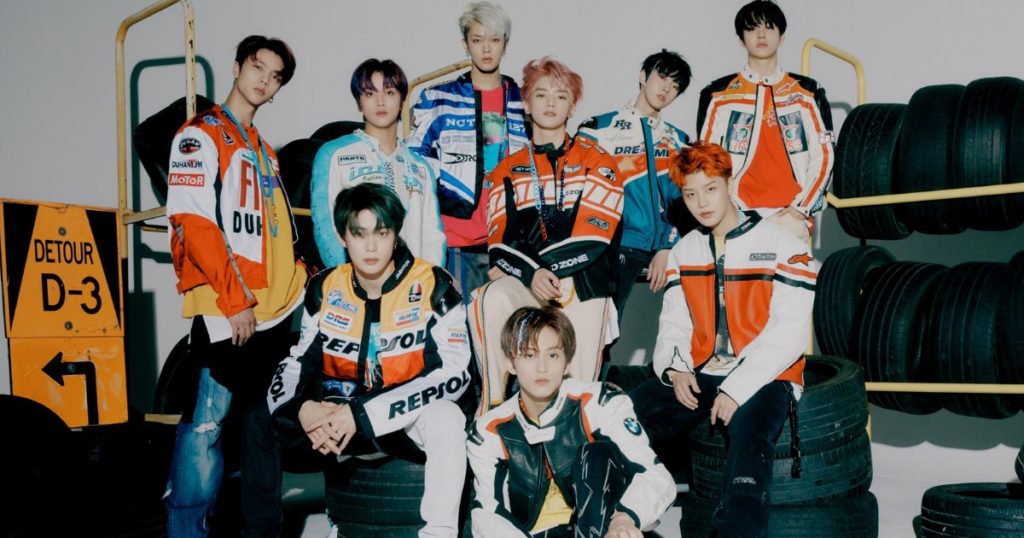 The South Korean-based sub-unit of NCT even debuted with a song that you’d only hear blasted out loud in clubs, and NCTzens probably know this well. With a wide variety of their discography falling under the “futuristic and urban sound” description, here are 5 of NCT 127’s ‘noisiest’ and artistically produced songs that obviously makes them K-Pop’s Kings of ‘Noise’ music.

This was NCT 127’s debut song released way back in 2016, and their self-titled debut EP’s lead single. The entire album incorporated elements of hip-hop and trap, and Fire Truck was most especially the song with the heaviest moombahton and trap sounds.

This track came out of NCT 127’s debut EP in Japan, which had an overall sound of electro-pop, hip-hop, and R&B. No words could really describe what kind of sound this song has, because it’s got NCT 127’s sound—no cap. That’s it.

Though, it does sound a bit intimidating at first, considering the mechanic-like sounds throughout the song. But it’s fine, it’s a masterpiece.

An underappreciated masterpiece from their repackaged edition of their ‘Regular-Irregular’ album, titled ‘Regulate’. It would honestly take a while for this song to grow on you if you listened to it for the first time, but it’s a good one I swear.

With the song beginning with a Maori haka, ‘Simon Says’ is a song with a message to listeners to ignore whatever people are saying and to just be true to oneself.

A trap-heavy song featuring Taeyong, Mark, Doyoung, and Taeil, this song came out of NCT 127’s second Korean studio album “Neo Zone”—which has been reviewed by critics as an album representing the group at their best.

The song is filled with dissonant and metal riffs, partnered later with a “dreamy” bridge. It’s an absolute banger, I mean, just listen to the entire “Neo Zone” album. You won’t regret it.

This song is NCT 127’s latest release from their third Korean studio album of the same name. ‘Sticker’ is a song that is uniquely NCT—with its striking flute instrumental, distortion, and jarring electronic beats paired with NCT 127’s skillful vocals and rap, it’s a track you wouldn’t ever forget. It’s experimental and very “neo” of NCT.

If you didn’t like it at first, then it’s fine. Just give it a little more time then it’ll grow on you, I know it did.

If those songs didn’t quite give the impression that NCT 127 are K-Pop’s Kings of ‘Noise’ Music, then I don’t know what will. The ‘N’ in NCT doesn’t just mean “Neo” you know.

And if you don’t know NCT’s main genre, it’s obviously experimental. That’s why they give us something new every time. Keep streaming “Sticker”, NCTzens!

Songs not mentioned but deserve the spotlight too: 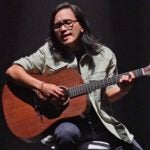 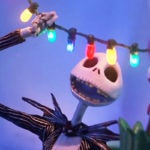