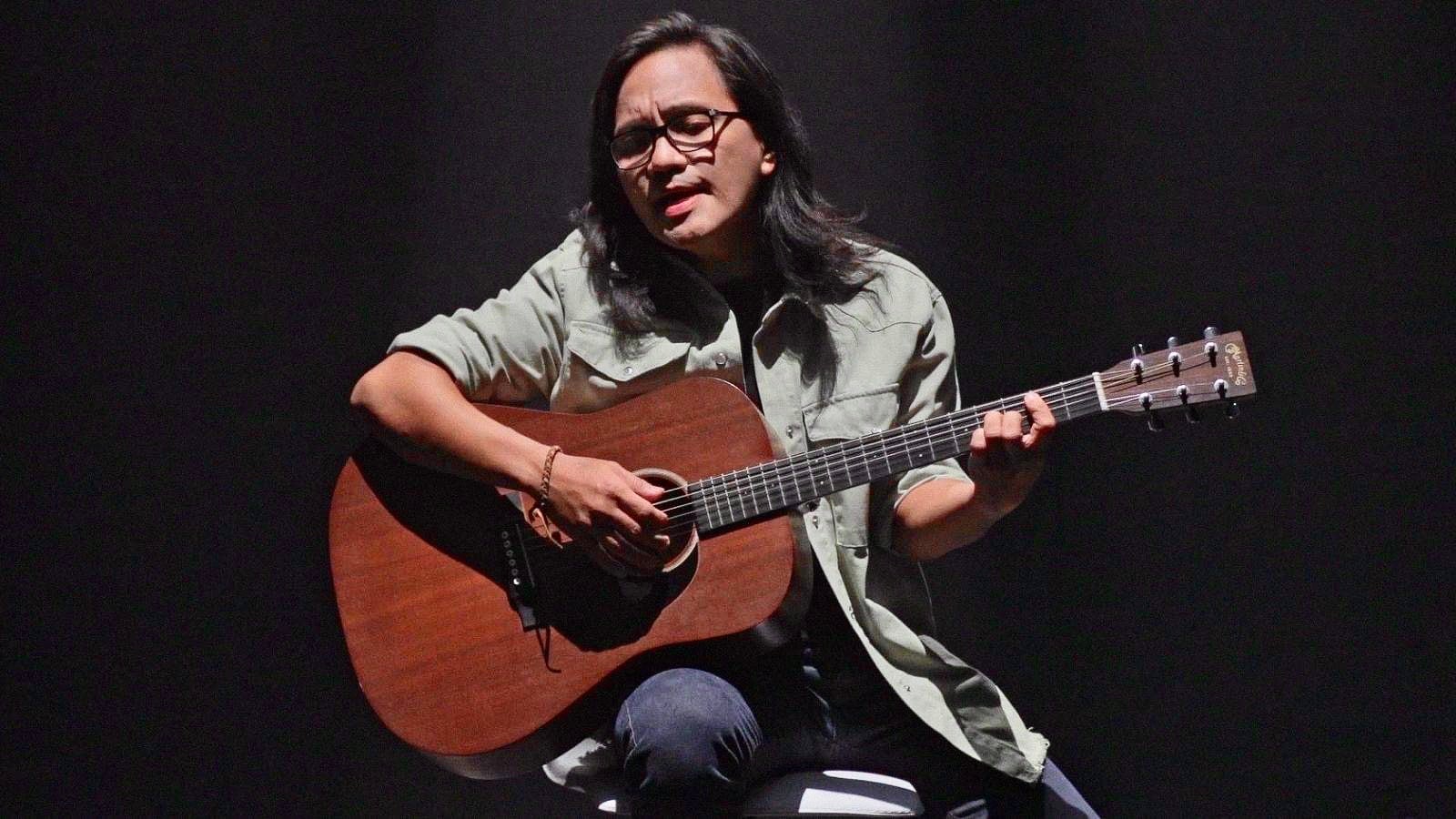 MANILA, Philippines – Widescope Entertainment’s very own award-winning singer-songwriter Ebe Dancel released his new single “Tanging Kailangan” on August 24th via various digital streaming platforms. Dancel was first recognized in the Philippine music scene in 1999 with his role as the frontman for the Pinoy alternative rock band Sugarfree, with hits such as “Hari ng Sablay,” “Burnout,” and “Tulog na.” After 12 years together, the band went their separate ways in 2011, and Dancel has since pursued a solo career but remains thankful for the time they spent together. As evidenced by his album Baliktanaw, which remade some of Dancel’s greatest hits from his 20 years in the music industry, he fondly looks back on these memories.  When asked about how he achieved his OPM-legend status, he opens up that it’s significantly due to understanding early on in his career that nothing comes easy. Hard work and dedication to your craft are a must in the music industry, from the day you start to when you leave it. 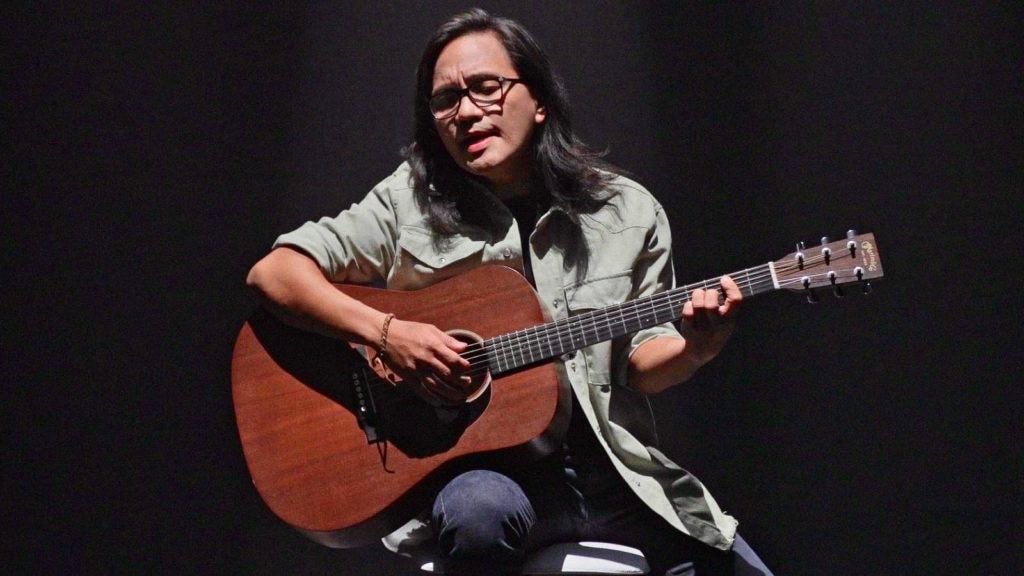 A true embodiment of perseverance through these challenging times with the global pandemic, Dancel has kept true to his word and worked on two new singles despite the difficulties presented by the world’s new normal. He released “Manatili” in May this year and followed up with “Tanging Kailangan” this August. Working in the midst of a pandemic hasn’t been a walk in the park for Dancel and his manager/producer Rico Blanco. He shares that what would take one off-hand comment in person to get things right has now evolved into Zoom calls with Blanco on a big monitor in the studio, joking that he’s never had such a close relationship with his internet provider in his life. He states that recording with everybody in the studio is definitely still the way to go. However, Dancel and his team are devoted to the safety of everybody involved and continue to hope for a better tomorrow where they can all get together again.

Dancel has always been known for his beautiful and brilliant lyrics that showcase his remarkable poetic sensibilities. His musical talents shine through so profoundly in his new releases that they’ll surely tug at the heartstrings of every Filipino. His two new singles feature a much slower melody that emphasizes his lyrics and the meaning behind them.  Moving away from sounding like a band to a quieter, more haunting sound, Dancel says, was definitely a conscious decision on his end. When asked to elaborate on the meaning behind one of the recurring lines in Tanging Kailangan, “Narito ang puso ko, Pira-piraso ngunit iyo, Iyong iyo” he stated: “I think that life is hard. Bits and pieces of your heart are chipped away because of the tragedies you experience, but these very same pieces remain in you always. All you can do is offer what you have, no matter how fragmented the heart is. In my opinion, that is love in its most honest form.” According to Dancel, the inspiration for Tanging Kailangan sparked when he was having a conversation with a loved one regarding what he wanted for Christmas that year. After some reflection, he answered that he already had everything he could ever need and then wrote this song.

Everlasting love and undying devotion are two prominent themes in his most recent work under Widescope Entertainment, which he joined in September of 2020 as an A&R manager and artist later on. When asked about how his work as an A&R manager for the company’s newer artists has affected him creatively, he says: “These artists under Widescope Entertainment are so talented and hungry to produce music for their fans, and I could see my younger self in them.” He continues, stating that seeing their passion and drive has reignited the spark he had when he was first starting out and has motivated him to outdo himself in terms of his musical evolution. Dancel shares a particularly moving quote about his career after the success of “Bawat Daan,” stating: “After Bawat Daan’s success, people were looking to me with the expectation to be able to create the next Bawat Daan. See, the scary part isn’t actually failure; the scary part is succeeding and figuring out what’s next.”

These days Dancel’s everyday life might surprise the majority of his fans who still see him as the previous lead singer for one of OPM’s hit-making rock bands. He shares that he made the decision to drastically change his lifestyle a few years ago, sharing: “I wake up around 4-5AM, make a healthy meal for myself and then try to get to bed by 8 or 10PM. I’ve developed a love for biking, as it’s a way to get some fresh air and move about in the midst of the pandemic. I started around 5 years ago in 2016 because, you know, I want to have kids someday, I want to see my grandkids someday, I have to stick around.” He also shares how much he values the work he’s currently doing with Widescope Entertainment, commending the company’s president Vic De Vera on how skillfully he has handled adjusting to our country’s current situation. Deciding to work from home for the safety of all of his employees was done with such grace and finesse that you can’t help but be inspired.

As a message for his fans, Ebe Dancel shares: “Thank you so much for your patience. Thank you for seeking me out in an era where everyone is overwhelmed with so much new music, for keeping up with me on Spotify, and for your undying love and support, not just for me but for every musician out there making music while in the pandemic. We want to be able to get out there and share our love of music with you during live shows, but onting tiis nalang mga kaibigan, God has a plan. Please wear your mask and register to vote in the upcoming 2022 elections.”

Your family here at Widescope Entertainment continues to support your advocacy to keep OPM alive and well by guiding the newer generation of artists, Ebe! It’s an honor to have you as part of the team! /Karla Calingo 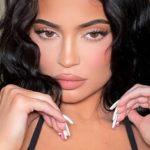 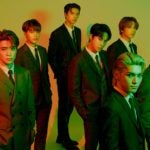