Yes, the K-Pop world and stan Twitter is currently abuzz with the news of iKON’s Bobby announcing his engagement and fiancée’s pregnancy just a few days ago, and the confirmation of Red Velvet JOY and K-R&B singer Crush’s budding relationship.

Both Bobby and JOY have addressed their respective announcements and even wrote letters for their fans, firstly apologizing to their fans who must have been surprised by the news.

Fans of the mentioned artists showered their favorites with love and support all over social media, something that’s refreshing and unusual to see whenever an idol or famous personality in the Korean entertainment industry confirms and reveals anything about their personal lives. In fact, how fans have reacted to dating news now is completely different from back then. 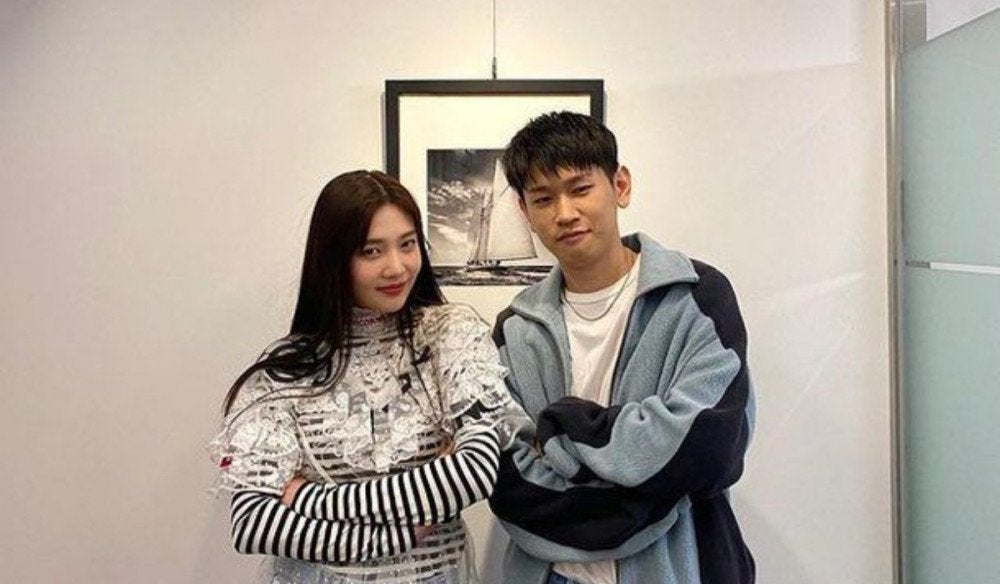 JOY of Red Velvet and Crush

While fans now are more accepting and welcoming to news of K-Pop idols dating and getting married, fans weren’t so keen to it in the past.

Their unwelcoming attitude towards idols dating and meeting others of the opposite sex had affected some idols in the industry, to the point that they even called for the artist’s removal from their group and boycotted some of their promotions (clue: they’re *both* from SM Entertainment).

It’s kind of ironic to see some fans love hearing songs about love and dating from their favorite idol artists, and yet don’t want them to date anyone. These kinds of fans feel like they own their idols and have the right to control their movements, when in fact, they don’t. These idols, and many others, don’t belong to anyone but themselves. It’s absolutely okay for them to go on dates, meet other people, and to want their own families.

It’s like people still think that these idols don’t have the right to these things just because they’re public figures. And so what if they’re famous? Does that remove their right to go on dates, or build a family?

Fans should be more open to this, especially now that more and more idols and personalities in the Korean industry are opening up about their private lives to their fans when they really shouldn’t. Fans aren’t entitled to know everything about their idol, nor should they keep them from having normal lives.

It’s high time to normalize K-Pop idols and other famous personalities dating and getting married. It’s 2021, they’re not even ours to begin with. Let’s all continue supporting them in everything they do. It’s what we fans do best.