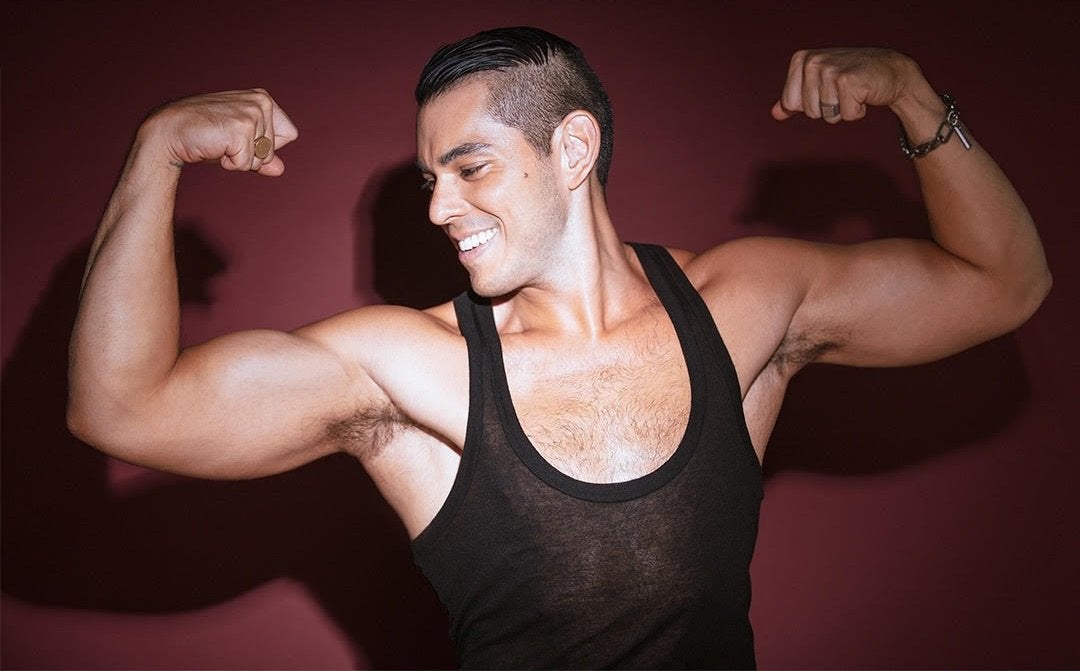 Recently, TV host Raymond Gutierrez made headlines for officially coming out as a member of the LGBTQIA+ community through a magazine interview. Support from numerous celebrities and industry personalities came in as soon as his post was made, showering Gutierrez with words of love and encouragement as he had shared something personal.

Fans also celebrated Raymond Gutierrez’s announcement by sending their congratulations and support on news and social media posts about it.

Happy for him. He's finally in a place where he feels it's safe for him to come out and live his truth. https://t.co/qJzMUOopQW

Coming out is an act of courage. It should be a personal and collective celebration. Personal, because one should be empowered by their own truth. Collective, because LGBTQ+ persons should be one in lifting each other up.

And of course, while there are people celebrating his coming out story, there are those people who ridicule Raymond Gutierrez’s announcement by saying “okay and?”, or “we already knew a long time ago”. Kind of distasteful, but yeah.

By now, it should be common decency to respect anyone who decides to finally become open about their sexuality since it’s not an easy thing to do. There are a lot of things for these people to consider before coming out and accepting themselves fully, and yet some people just belittle and invalidate all their feelings when it’s none of their business…

…Even if they’re part of the same community.

User @InahEvans on Twitter aired out their dismay over the passive aggressive comments that Raymond Gutierrez has been receiving ever since his announcement with a thread that explains how toxic comments like “alam na namin” or “halata naman dati pa” are.

It’s disappointing to see this kind of attitude and stereotype still thrive in a time where people should be free of any kind of perceived ideas of themselves. Coming out is a personal story that is not the same for everyone; anyone who comes out isn’t always open about it to their closest family or friends, and even to themselves.

Not everyone finds it easy to just declare to the world that they’re a certain sexuality, and that’s mainly because of the environment they grew up in. Like Raymond Gutierrez, who revealed that he found it hard to acknowledge who he was while growing up because he had to consider his family’s image in the public eye, and felt that he didn’t need to explain his sexuality because his twin brother Richard didn’t have to.

Coming out and being true to oneself is a story unique only to one person, and it is a personal thing that shouldn’t be taken away from a person.

It’s none of your business, nor will it ever be your business. We’re halfway into 2021, with Pride Month just barely passing us by, and we clearly still have a lot of work to do.

Please respect those people who are now finally choosing to be true to themselves; you don’t know their situations and their story. Don’t belittle all their experiences just because “you already knew” they were different.

Let’s all help each other become better people by informing others of the weight of their words.

User @InahEvans said it best in their thread anyway.

Wala tayo alam sa struggles nila and what will happen if they chose to come out of the closet.

This happened too when David Archuleta came out. And also happening when people are forcing the idea that Bimby is gay, and Darren Espanto. 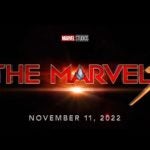 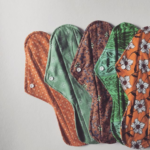 Go green during your menstruation with sustainable period products