A dynamite deal ought to bring the K-pop sensation BTS even closer to their fans, especially to the Filipino ARMYs, following news that their iconic pop-up store is opening soon in the Philippines.

The exciting development came after one of the largest shopping malls in the country, located in Mandaluyong City posted on its Facebook page some photos of the pop-up showcase featuring the popular South Korean idol group’s logo today, Apr. 29.

Hi ARMY! Something Dynamite is opening soon at SM Megamall 💜🤩

“Hi ARMY! Something Dynamite is opening soon at SM Megamall,” the post stated.

Meanwhile, thrilled fans were quick to discuss online the upcoming store and brought the store’s name shooting up to Twitter’s top trends, with over 16,200 tweets, as of writing. 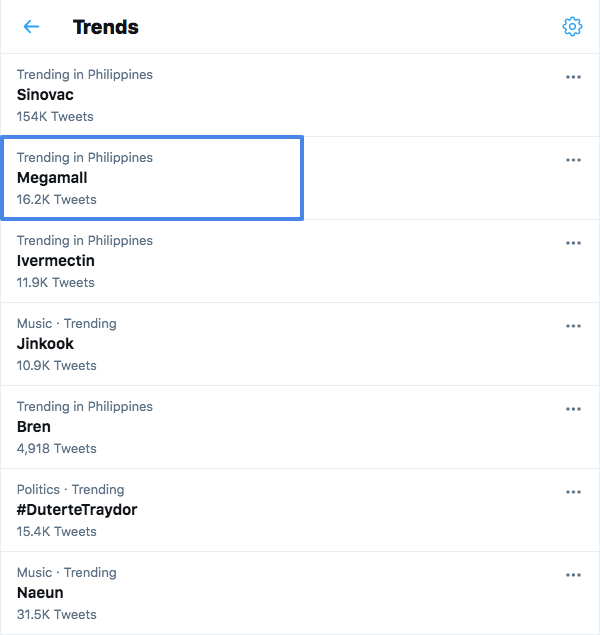 It may be recalled that in October 2020, through one of their official Twitter accounts, BTS released a schedule of the opening of their online store and showcases worldwide, which includes Korea, Japan, the United States, Europe, and selected countries in Asia, particularly the Philippines.

However, the mall is yet to release further information about the store’s opening, so ARMYs still have ample time to save money to be able to avail of the global superstars’ exclusive merchandise, once the pop-up store opens.

While waiting for that, tune in for BTS’ upcoming second English-language single “Butter” which will be released on May 21. JB 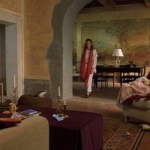 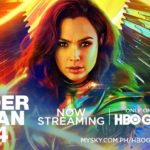 Prince and Awie De Guzman: Why Wonder Woman should be our favorite superheroine