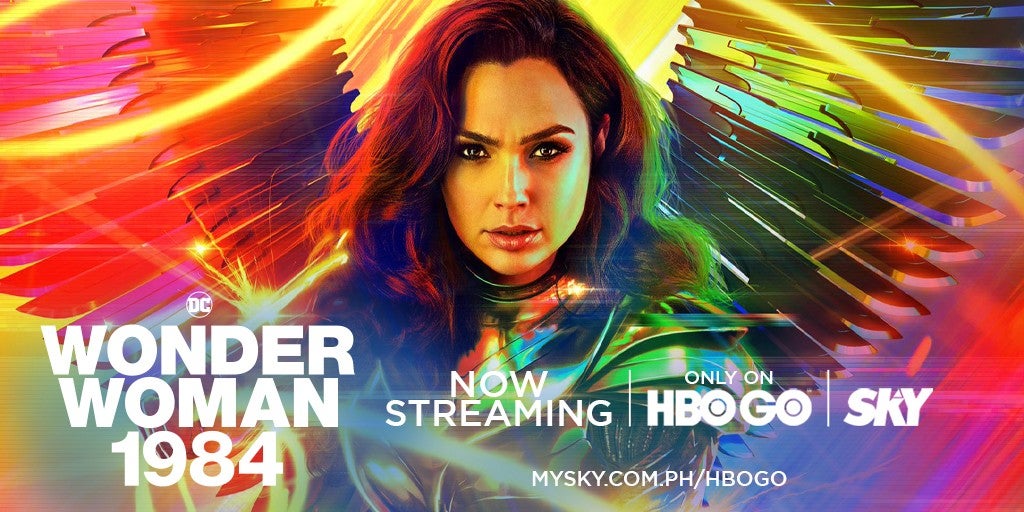 Prince and Awie De Guzman: Why Wonder Woman should be our favorite superheroine

In the cosplay world, content creators Prince and Awie de Guzman are royalties. Prince’s claim to fame was when he portrayed Pennywise (of the movie It) while Awie became known for dressing up as Alita Battle Angel, a character from a Japanese manga.

“DC is an awesome universe where everyone has a place—whether you are a superhero or a super villain. We love DC because the stories are relatable, and they tackle social issues,” Prince (who also cosplayed the Superman character, among many others) explained.

According to them, there are a lot of reasons why Wonder Woman should be our favorite superheroine:

She is not your typical role model 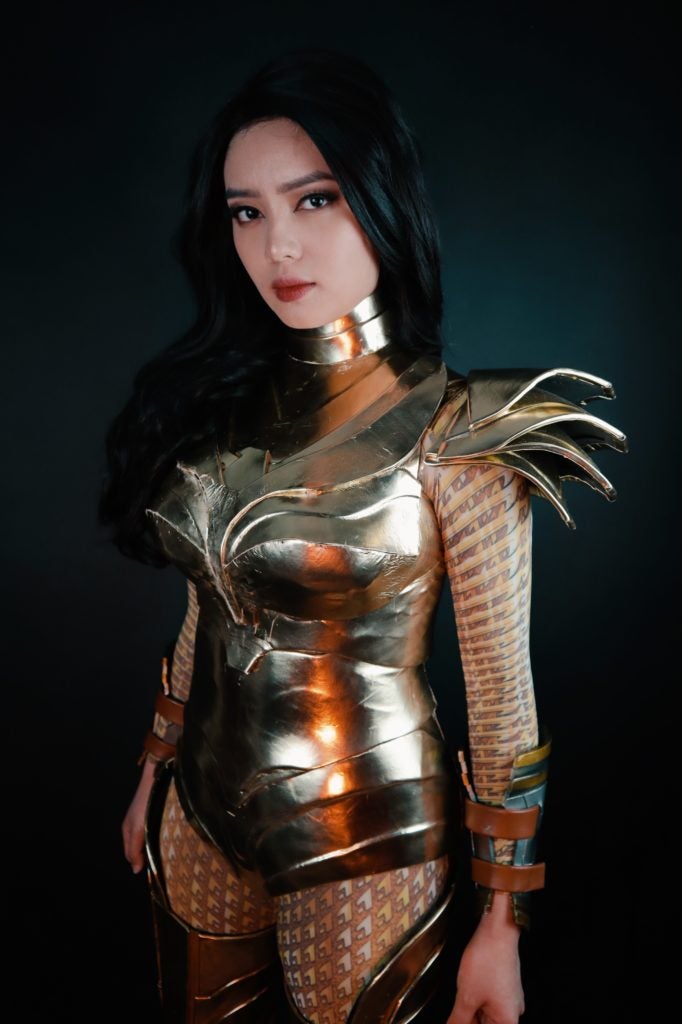 Wonder Woman has proven that every woman has indeed come a long way from their former passive stereotypical gender-based roles. Thus, she will not be your run-of-the-mill superheroine with the typical must-save-the-world character, and this is why people love and emulate her. When the world saw a preview of WW84 back in 2020, Awie—who has cosplayed as Wonder Woman several times, including donning the Golden Eagle Armor when she unboxed her first Iron Studios Wonder Woman 1984 Deluxe BDS in 1/10 Art Scale— was excited. She said she could relate to the superhero in a lot of aspects. “She is so resilient and strong, and she has women around who supports her. Just like me, I also have a lot of friends especially in the cosplay community who support me,” she said. When Awie recreated the whole Wonder Woman character, she confessed that she somehow felt pressured. “She is one huge and terrifying character to embody and knowing how she is a role model to many; it was hard to portray her. But because she is my favorite, I did it,” she mused.

She always does what is right. 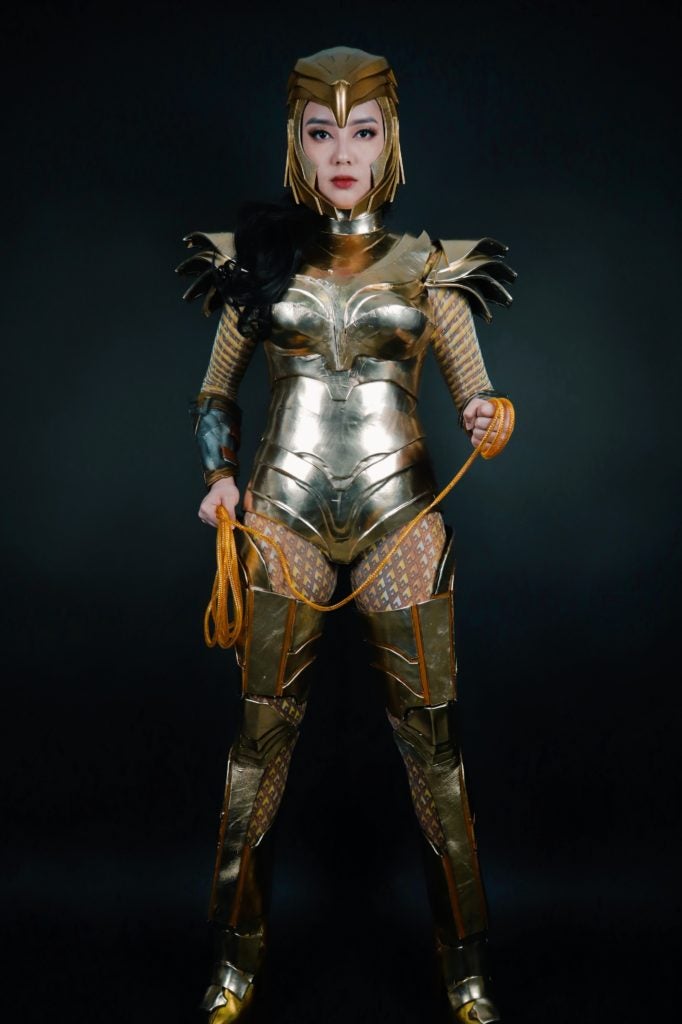 Wonder Woman can handle any obstacle and always does what is right—even leaving her own home in order to help people in distress because she knows that it is her calling, her mission, and the right thing to do. This is what Prince and Awie love in all DC characters and films.

She is both kind and fearless. 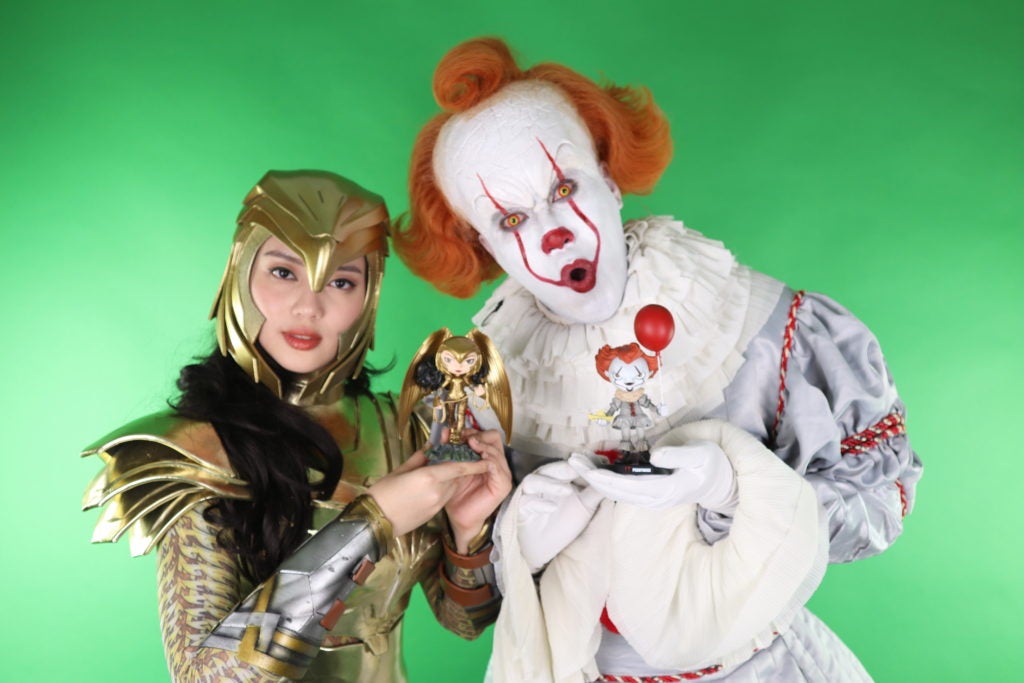 Despite being fearless in fighting every battle, Wonder Woman is inherently gentle and she handles all problems with kindness. This is why Prince wants to see how this superheroine’s relationships grow. On the other hand, since WW84 has always been about someone strong and powerful, Awie looks forward to seeing this superheroine’s vulnerable side as well, so more and more people could relate to her character.

She has proven what love can do. 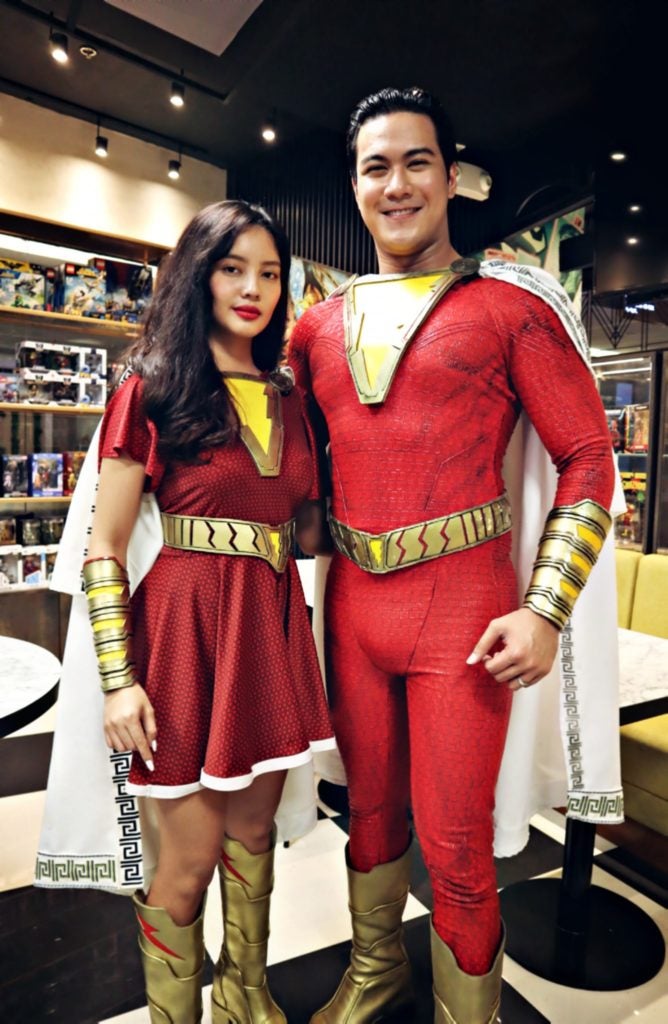 Wonder Woman goes around saving people and the planet she loves, making the journey and story more than just about her being a superhero, but it is also ultimately about love. When asked about their personal superheroes, Prince and Awie named the people they love. “My mom is my personal superhero; she has been through a lot and has helped made me stronger. All that I am now, I owe to her,” she revealed. Prince mentioned his parents as his superhero as well. “They’ve raised me as their son, and they truly are the most selfless superheroes of my life,” he admitted.

She is strong and resilient. 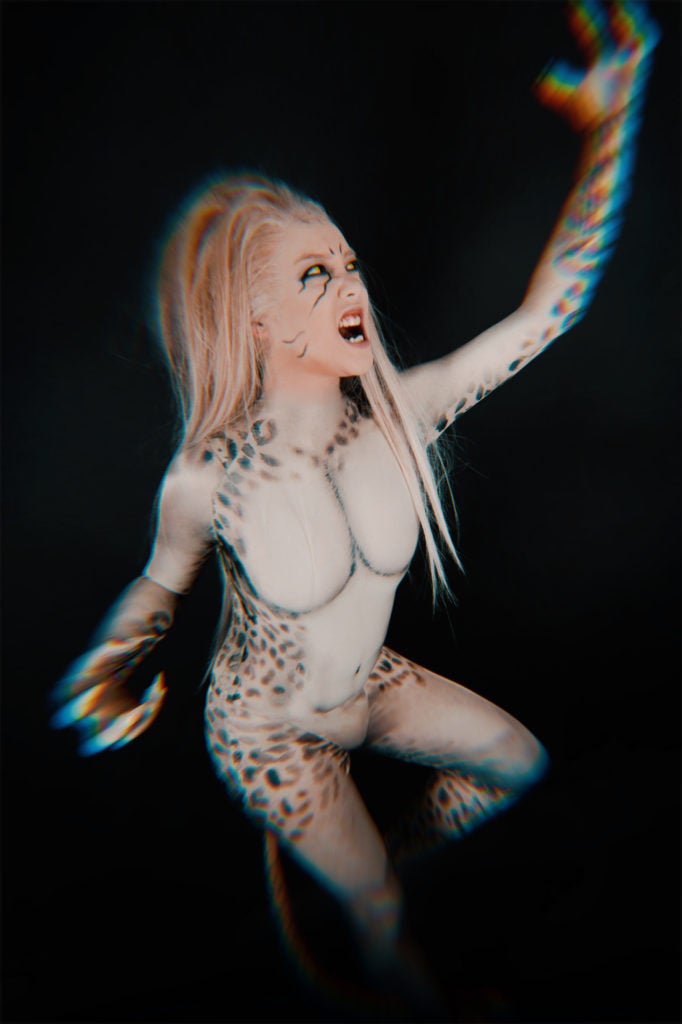 Seventy-nine years since its inception, Wonder Woman’s character continues to be the Amazonian superheroine that made people rethink about the portrayal of women and what they can do to change the world.

Wonder Woman 1984 is now streaming on HBO GO via SKY and avid moviegoers like Prince and Awie, and the rest of us, are delighted. “With HBO GO, you can watch the latest movies, US releases in all genres anytime, and without having to leave the comfort of your home,” they exclaimed. And like Prince and Awie, we should find out why Wonder Woman is the kind of “she-ro” that we need, especially during these difficult times.

Watch Wonder Woman 1984 and many more on HBO GO via SKY, anytime, anywhere you want for as low as P99/month. To know more about SKY and HBO GO’s partnership, visit mysky.com.ph/hbogo. 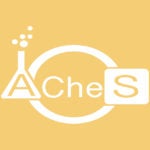 Build-A-Lab: At the forefront of shifting paradigms