Check out the videos below and watch “Tenet” only in Philippine cinemas soon. 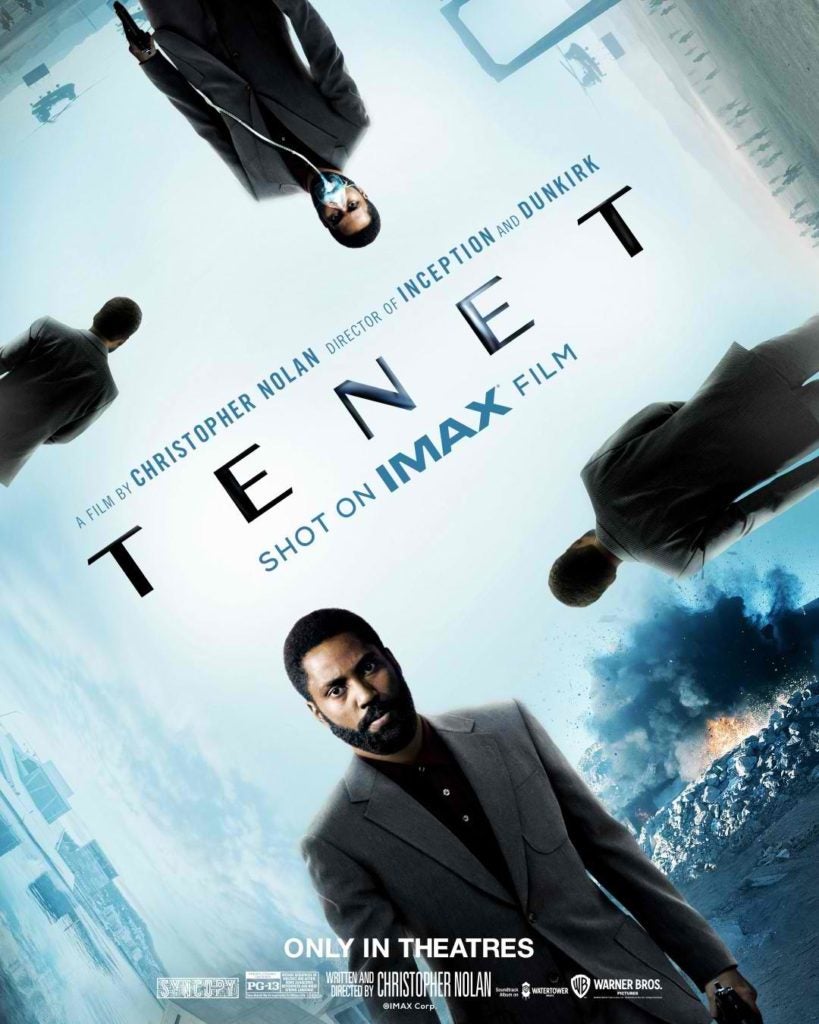 Nolan wrote and directed the film, utilizing a mixture of IMAX® and 70mm film to bring the story to the screen.  “Tenet” is produced by Emma Thomas and Nolan.  Thomas Hayslip served as executive producer.

'Tenet' reveals final trailer behind the scenes featurette
Tenet
Warner Bros. Pictures
INQPOP! Stories we think you might also like: