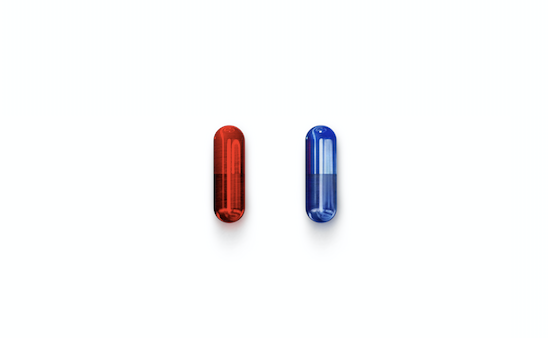 From visionary filmmaker Lana Wachowski comes “The Matrix Resurrections,” the long-awaited fourth film in the groundbreaking franchise that redefined a genre.  The new film reunites original stars Keanu Reeves and Carrie-Anne Moss in the iconic roles they made famous, Neo and Trinity. Check out the film’s full trailer below and watch “The Matrix Resurrections” in […] 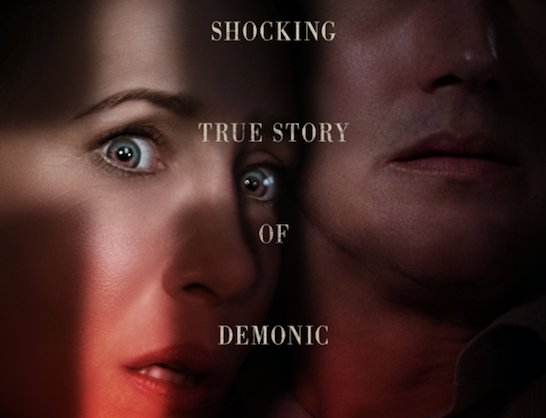 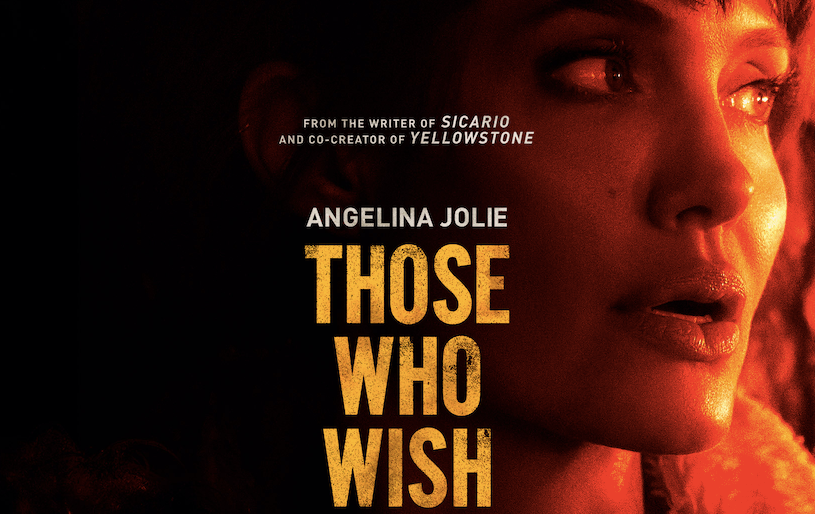 The time has come to turn up the volume! Check out the new trailer of Warner Bros.’ “In the Heights” and watch the film soon in Philippine cinemas. About “In the Heights” The creator of “Hamilton” and the director of “Crazy Rich Asians” invite you to a cinematic event, where the streets are made of […] 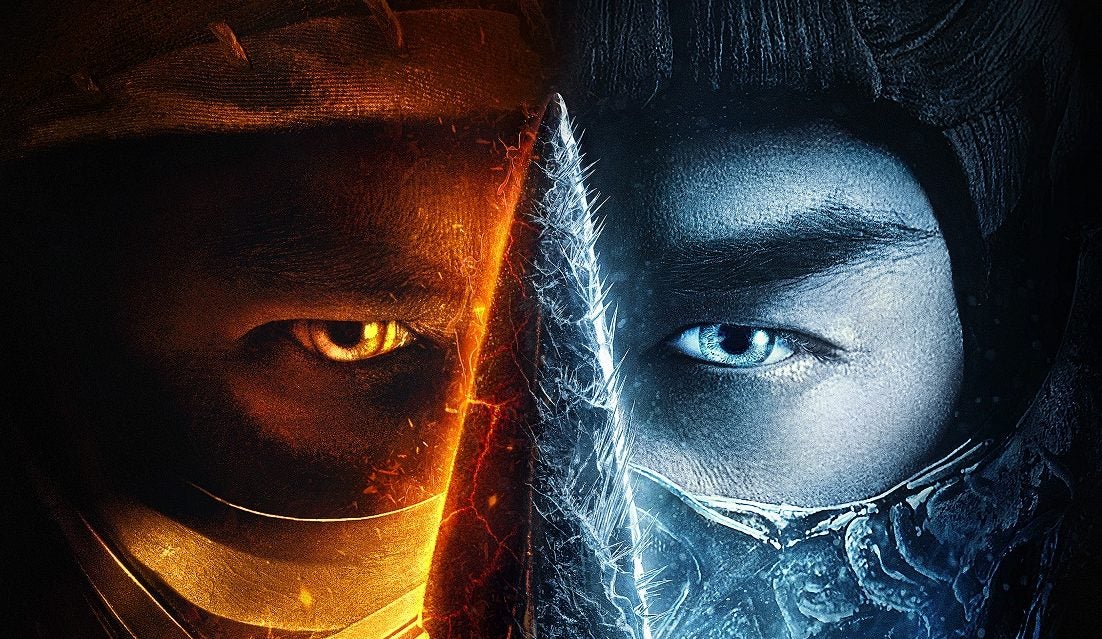 Get over here! Watch the official trailer for “Mortal Kombat” now, coming soon to Philippine cinemas this 2021. From New Line Cinema comes the explosive new cinematic adventure “Mortal Kombat,” inspired by the blockbuster video game franchise, which most recently enjoyed the most successful video game launch in its history, Mortal Kombat 11.  The film is […] 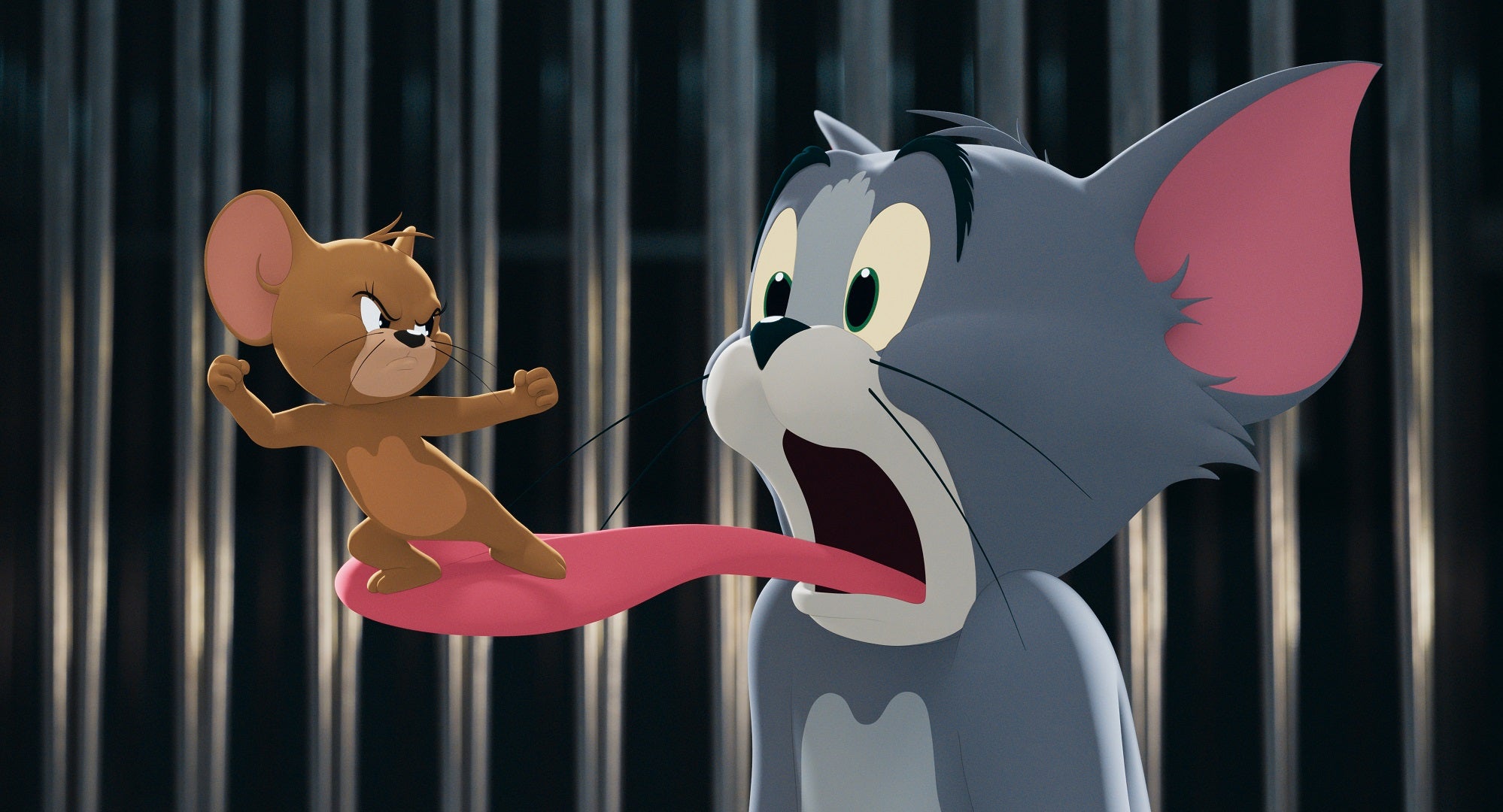 Tom and Jerry take their cat-and-mouse game to the big screen. Watch the trailer for Warner Bros. Pictures and Warner Animation Group’s  new comedy adventure “Tom & Jerry” now – coming to Philippine cinemas 2021. One of the most beloved rivalries in history is reignited when Jerry moves into New York City’s finest hotel on […]

Most people see time as an unalterable dynamic of our existence, but in the hands of filmmaker Christopher Nolan, it becomes a compellingly tractable thread, able to be bent, twisted, juxtaposed…or inverted. Nolan, who wrote, directed and produced Warner Bros. Pictures’ new sci-fi action spectacle “Tenet,” says, “The story takes on ideas of time and […]