Humans are now tired of being humans and are now pretending to be ants instead.

You read it right—there’s a Facebook group called “A group where we all pretend to be ants in an ant colony,” and it’s invading social media the way ants do in real life when you have sugary sweets lying about.

The private Facebook group was created on June 27, 2019, but it only gained real traction while most of the world is on lockdown. As of this writing, it has more than 1.5 million member ants (well, people pretending to be ants).

Once you are a member of the group, you are bombarded with memes and posts about ant life. As part of the colony, you are expected to communicate with your brethren the way you would think ants would communicate if they could speak English—in all caps and using single words. 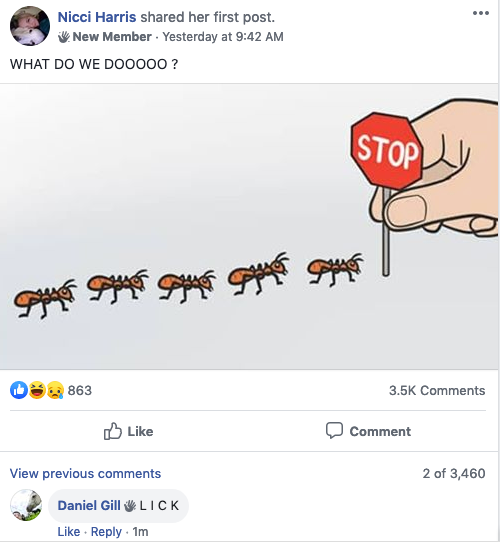 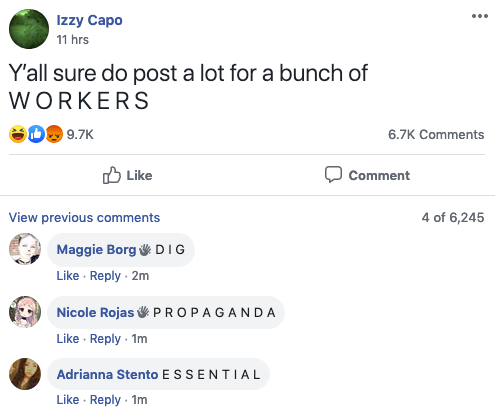 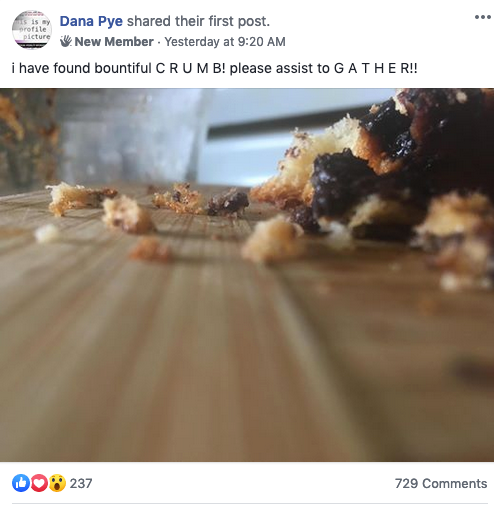 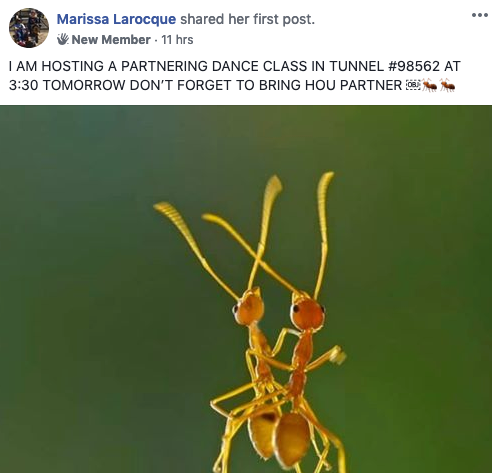 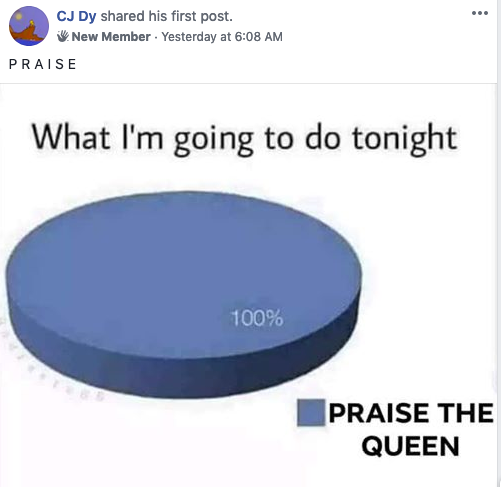 As an ant in this growing colony, the rules are simple: worship the Queen, work your ass off, and always look for food. You are not to comment about anything outside of these three, otherwise you will be rightfully flooded with “GO BACK TO WORK” or “ATTACC” or even “BITE.” 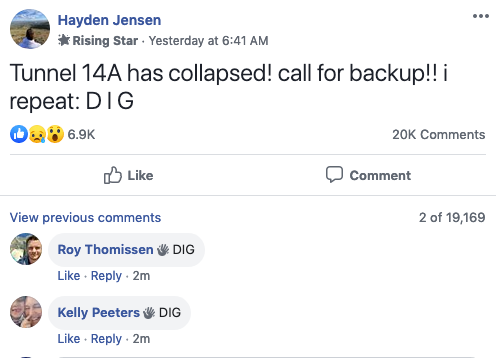 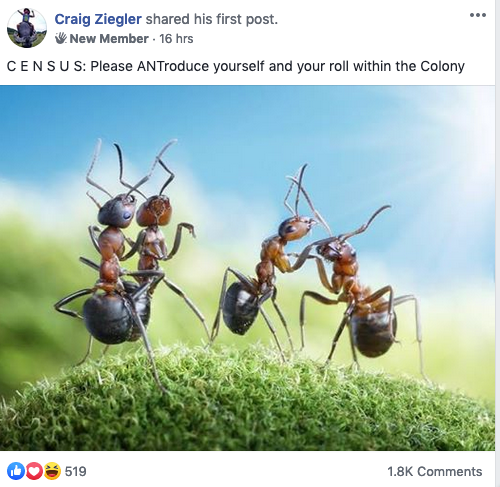 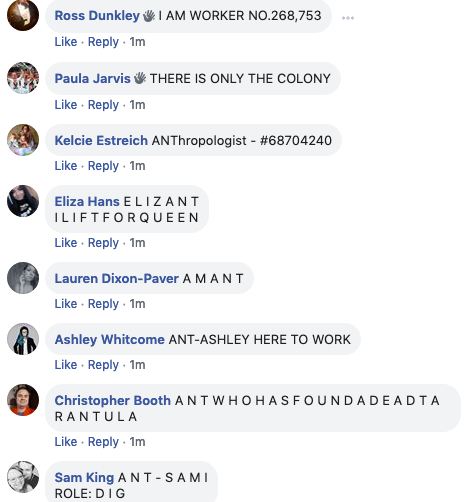 Seeing that the group has attracted a lot of member ants already, the admins decided to sell merchandise like t-shirts and sweatshirts, and part of the proceeds will go to The Nature Conservancy, which is said to be “an organization dedicated to conserving the land and waters on which all life (INCLUDING ANTS) depends!”

Why is it a thing for people nowadays? Maybe they’re just tired of being inside their houses and being anxious of the pandemic. Maybe they just want to remove their selves from all the bad things happening in the world and try to be a part of a single-minded unit that only thinks about food and worshipping the queen and nothing else. 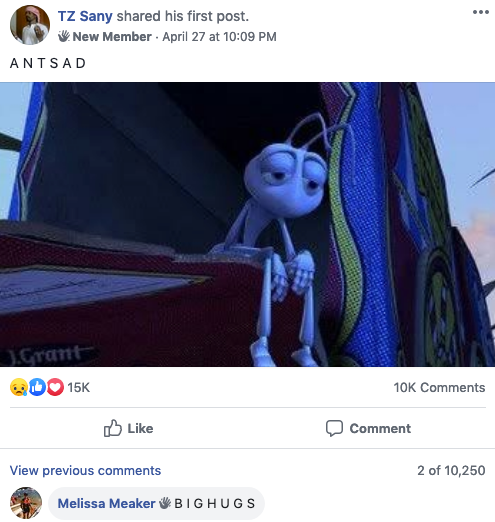 Or maybe they really just want to be ants.

#GAGAPINK: Little Monsters and BLINKS unite as Lady Gaga is set to release collab with BLACKPINK

WATCH: Here’s what a Pinoy teleserye dubbed in English would sound like and it’s ‘cringey AF’

Tags: A group where we all pretend to be ants in an ant colonyFacebookFacebook groupsmeme culturememespop 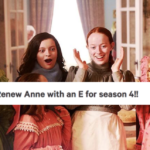 #RenewAnneWithAnE: Fans rally together to petition for a fourth season 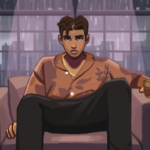