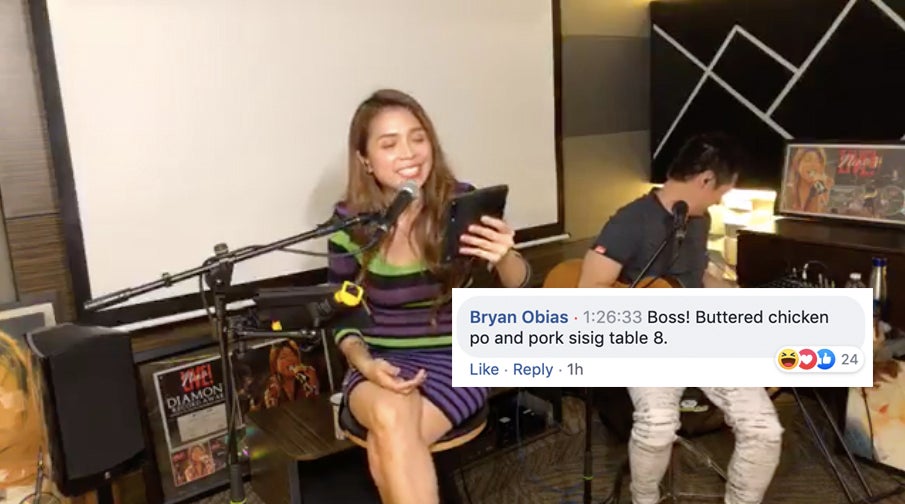 To boost public morale while in quarantine, artists from all over the world have started a trend of performing a live concert from their home and streaming it on various social media platforms. Nina, known as the “Diamond Soul Siren” and whose songs most brokenhearted Pinoys sing on karaoke nights, surprised her fans when she staged a Facebook Live concert last April 6.

The singer showed her viewers that she still has that soulful fire while performing tracks from her hit album “Nina Live!” including: “Someday”, “Love Moves in Mysterious Ways”, “Jealous”, “Constantly”, “At Your Best”, “Sunglight”, and many more. She also sang Daniel Ceasar’s “Best Part”, and Tamia’s “Officially Missing You”.

She also earned the nickname “Seoul Siren” when she made fans of hit Korean drama Crash Landing on You swoon as she sang Yoon Mi Rae’s “Flower”—one of the official soundtracks from the series.

Nina was very candid during the live session and constantly reminded her fans to stay safe and follow practices to prevent the spread of coronavirus. Throughout the show, Nina read some of the comments from the viewers. While most people are saying that they’re feeling nostalgic or remembering their heartbreaks while listening to Nina’s songs, others are ordering “pulutan” and a bucket of beer as if they’re actually watching a live gig. 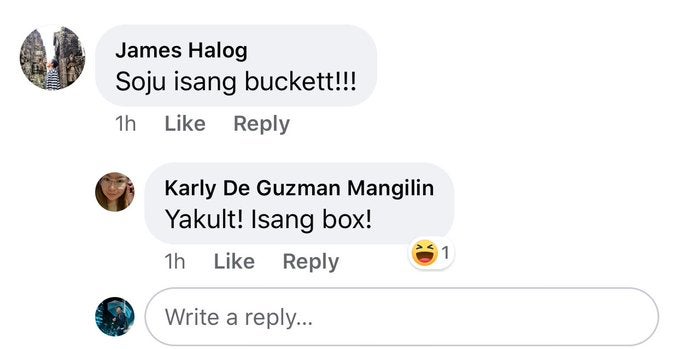 While reading the hilarious comments, Nina couldn’t help but laugh as someone even tried to follow up an order of sisig. “Grabe kayo guys, nakakatuwa!” she said.

When asked about why she decided to have a Facebook Live concert, she shared that she just wanted to sing for her fans. “Wala lang, parang kinakantahan ko lang kayo sa bahay niyo,” she shared.

The singer said she’s thankful to all her fans and the viewers who requested songs for her to sing. She also mentioned that she’s happy that her songs are used as a “move on song” by those who wanted to get over a recent breakup or heartache. 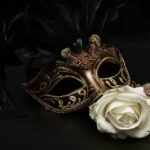 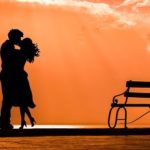