The internet or social media, to be specific, is filled with things like motivational quotes, work out videos, and of course, relatable memes. And more often than not, many of these content go viral–though we’re not always certain which one would gain the most reactions, comments, and shares from online users.

Just like the current trend in Facebook called the “drip photo effect”. This feature makes images look like a paint splatter that’s designed with a 3D pop-out in the background. Professional artists use Adobe Photoshop CC to create the said effect.

To do this, beginners need to familiarize themselves with the Photoshop interface such as the dripping brushes settings, painting effects, creating paint drops, vignette, and the color look. If you would like to learn every detail of this, you can check out different tutorials available online.

However, the effect went viral–not because it’s been used in photoshop, but because the effect can be done by online users using the image editing mobile app, Picsart.

Here are some of their funny and artistic versions of the trendy media effect: 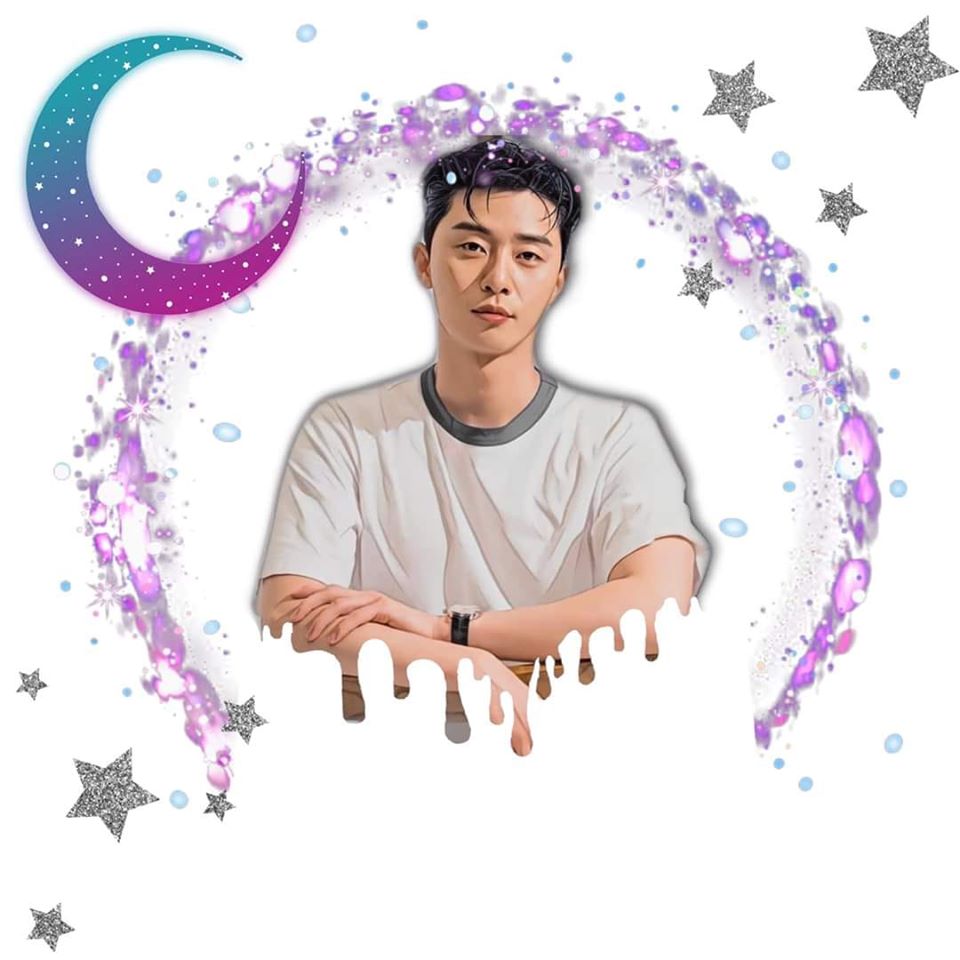 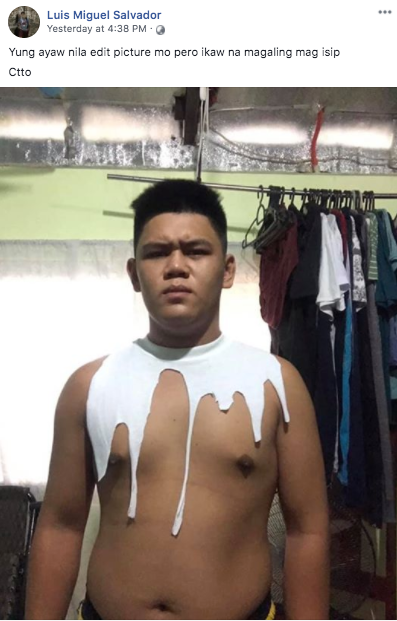 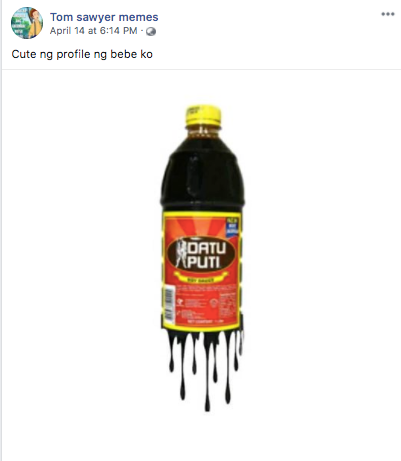 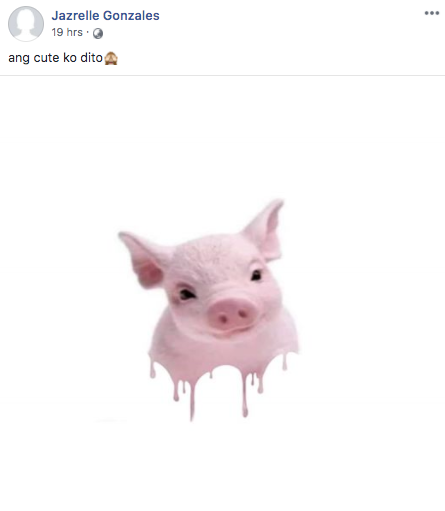 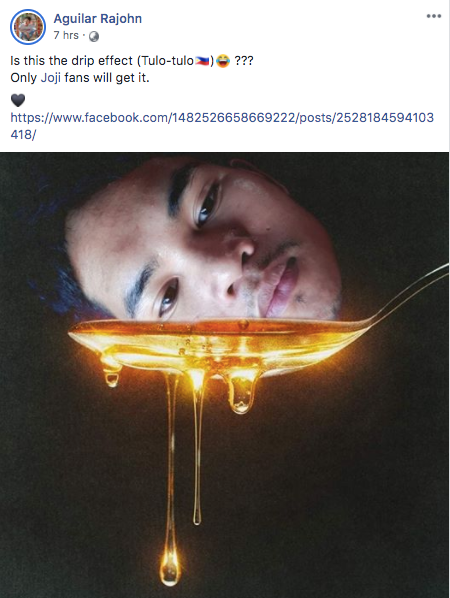 These creative designs might’ve made everyone’s newsfeed “more colorful” but it later died down, because some artists “threw hate” at people who have said that creating the design was simple and easy–which indirectly throws shade at graphic artists who’ve used this effect before. This concern prompted Odlanyer Santos, a vexel art portrait designer, to express his personal opinion about it through a Facebook post.

According to Santos, this happened because these people are “belittling professional graphic artists”, claiming that the drip effect was a ‘piece of cake’ since almost everyone can do it on the app, without help from graphic designers.

He further explained that artists went through different frustrations before perfecting their craft. Hence, the statement “madali lang (can be easily done)” might sound offensive and degrading to other artists or designers.

No offence meant sa mga matatamaan, especially for those who used the so called application, kung san inedit yung mga…

He clarified that using photo editor apps is not a problem at all, but he encourages everyone to be more “considerate and careful with their words.”