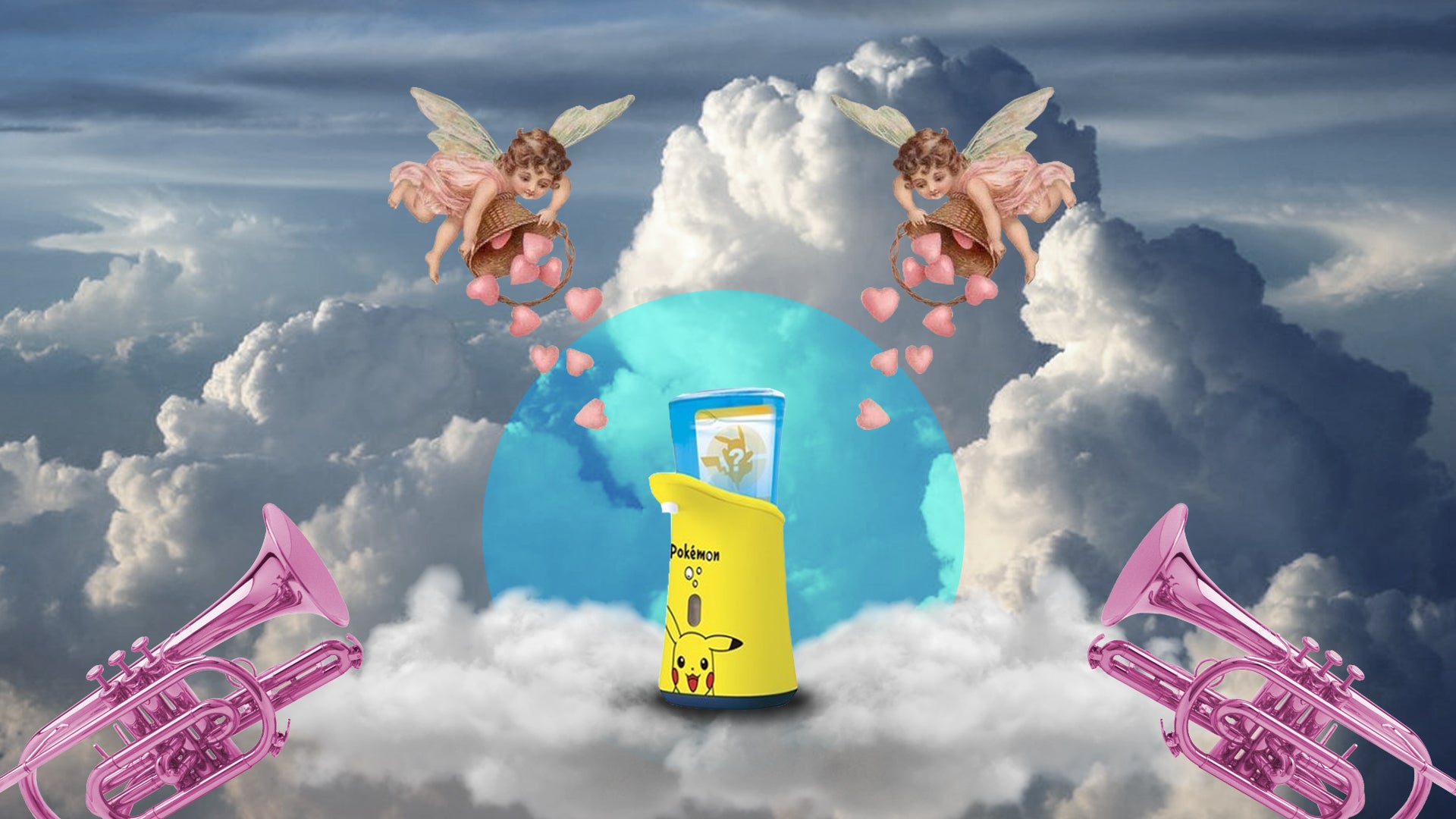 In difficult times like this, where everyone can be infected by COVID-19, parents should instill in their children the importance of frequent handwashing. But, getting them into the habit of washing their hands usually takes a lot of convincing.

So, in order to help moms and dads win at #Parenting101, Muse’s new Pokémon-themed medicinal hand soap went on sale in Japan last March 2, 2020. Ever since the Japan-based company launched its “no-touch, hand foam” campaign in 2012—which promotes proper handwashing among children—it has always been dedicated to creating products that are both helpful to kids and parents.

Apart from Pokémon, Muse has already collaborated with other well-known characters such as Doraemon and Minions from the Despicable Me franchise.

Since this dispenser is part of their “no-touch” products, kids can easily get a blob of lemon-scented foam soap on their hands—without adding germs to its pump. 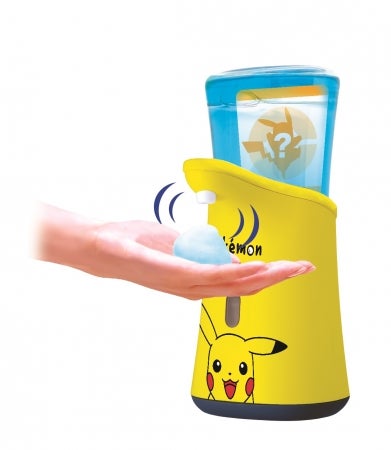 Another thing that makes this item different compared to other hands-free dispensers in the market is that when you start washing your hands, the soap bubbles also change its color. 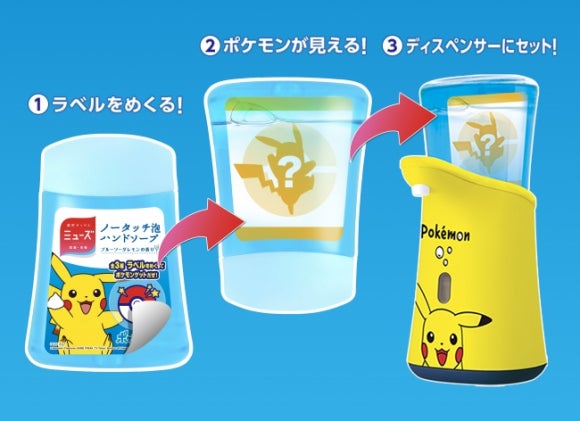 By using Pikachu as the face of the company’s newest product, here’s to hoping that more kids will include handwashing as part of their daily routine. 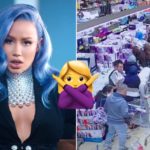 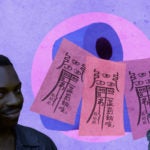