According to Albert Einstein’s special relativity theory, traveling in the future is more possible than in the past because space and time move forward naturally. Given this “claim,” what would you do if you could actually time travel?

In the 1985 movie Back to the Future (BTF), 17-year-old high school student Marty McFly (Michael J. Fox) accidentally travels back in time from 1985 to 1955 through Dr. Emmett Brown’s DeLorean time machine. Now, McFly’s mission is to convince Doc that he is from the future while making sure that no one comes between his teenage parents’ relationship.

The movie became the highest-grossing film of 1985, pulling in over $38o million at the box office. After years of development, the musical adaptation of BTF finally began performances last February then will continue until May 17, 2020, at the Manchester Opera House. 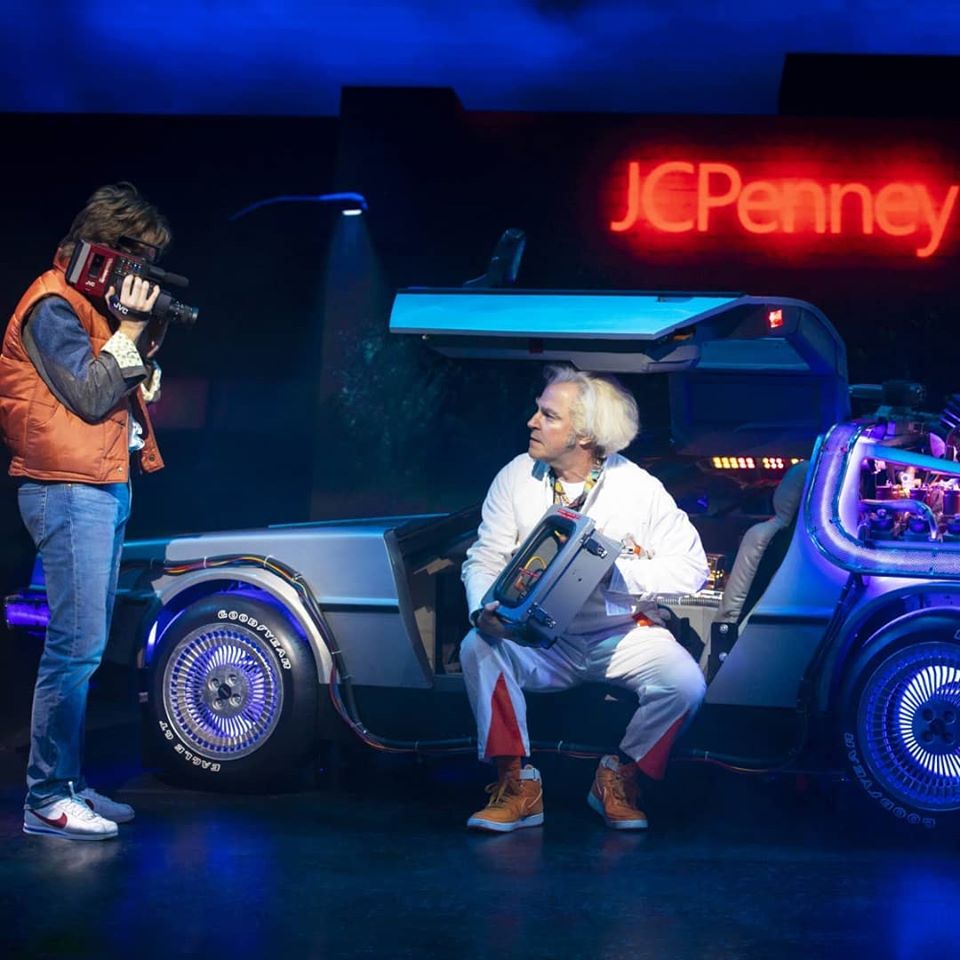 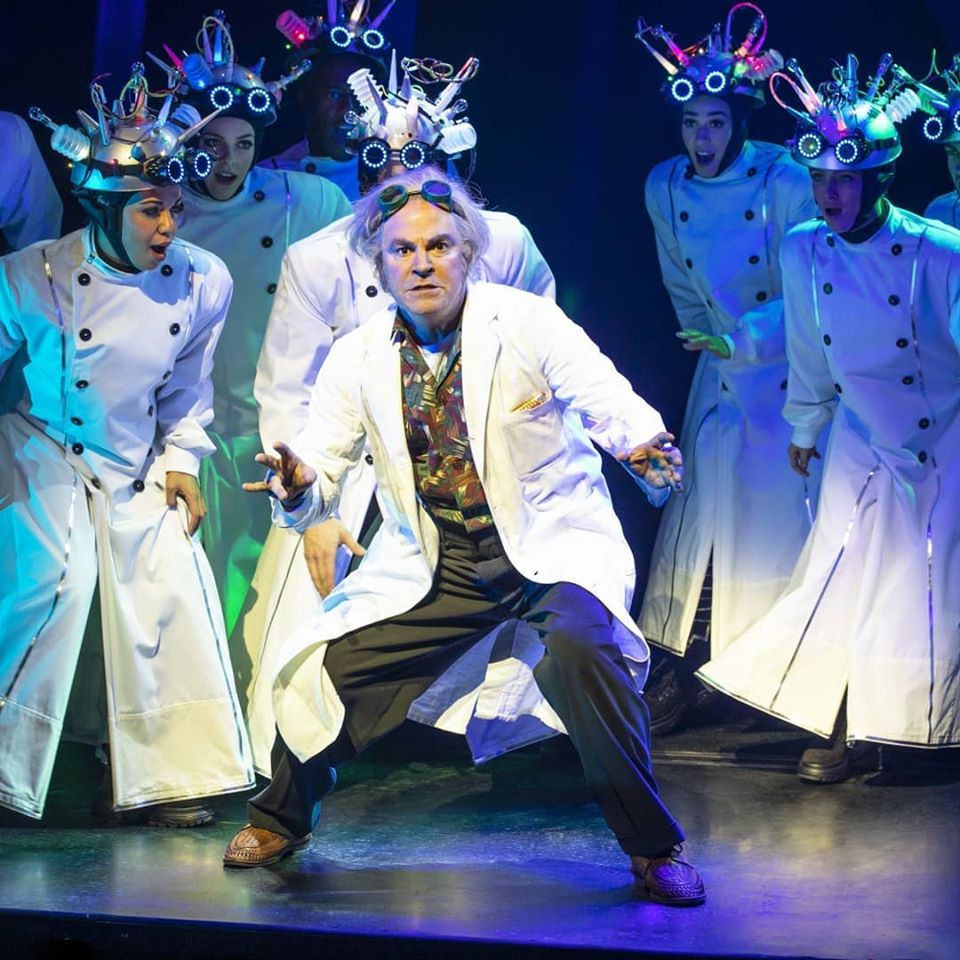 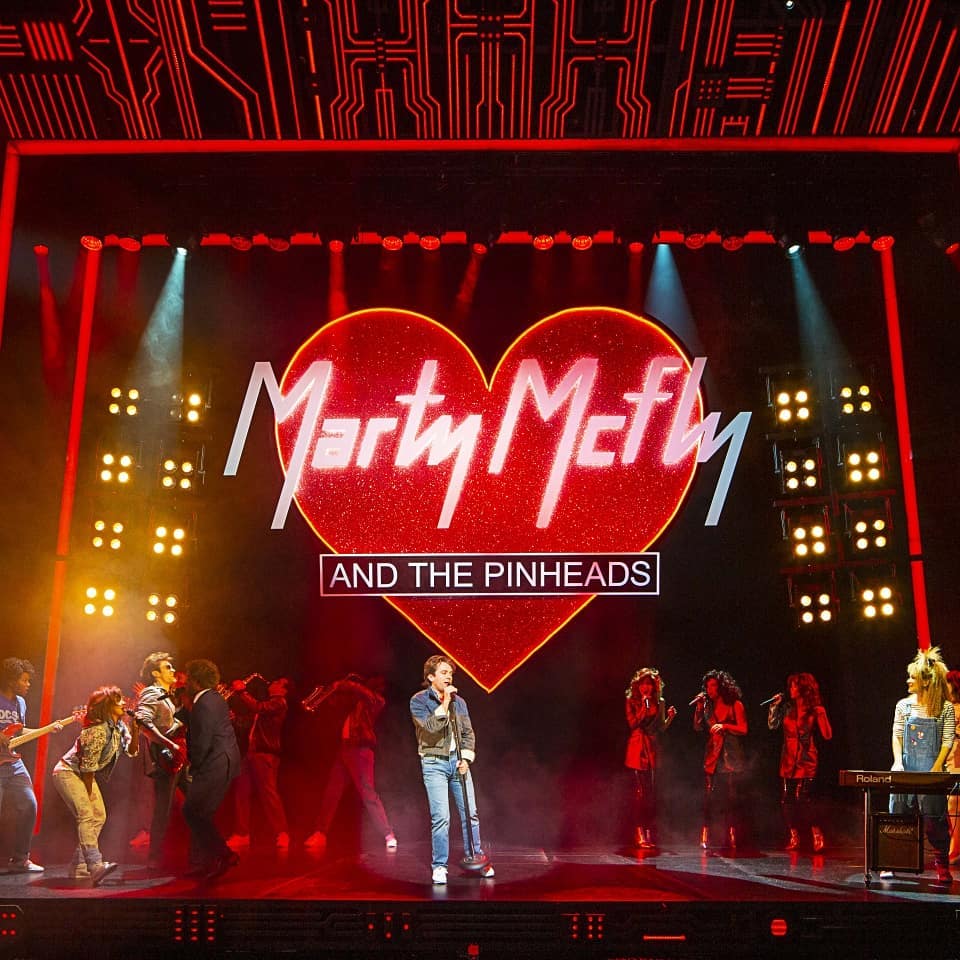 The audience should also expect some of the movie’s iconic hits such as The Power of Love, Johnny B Goode, Earth Angel, and Back in Time. 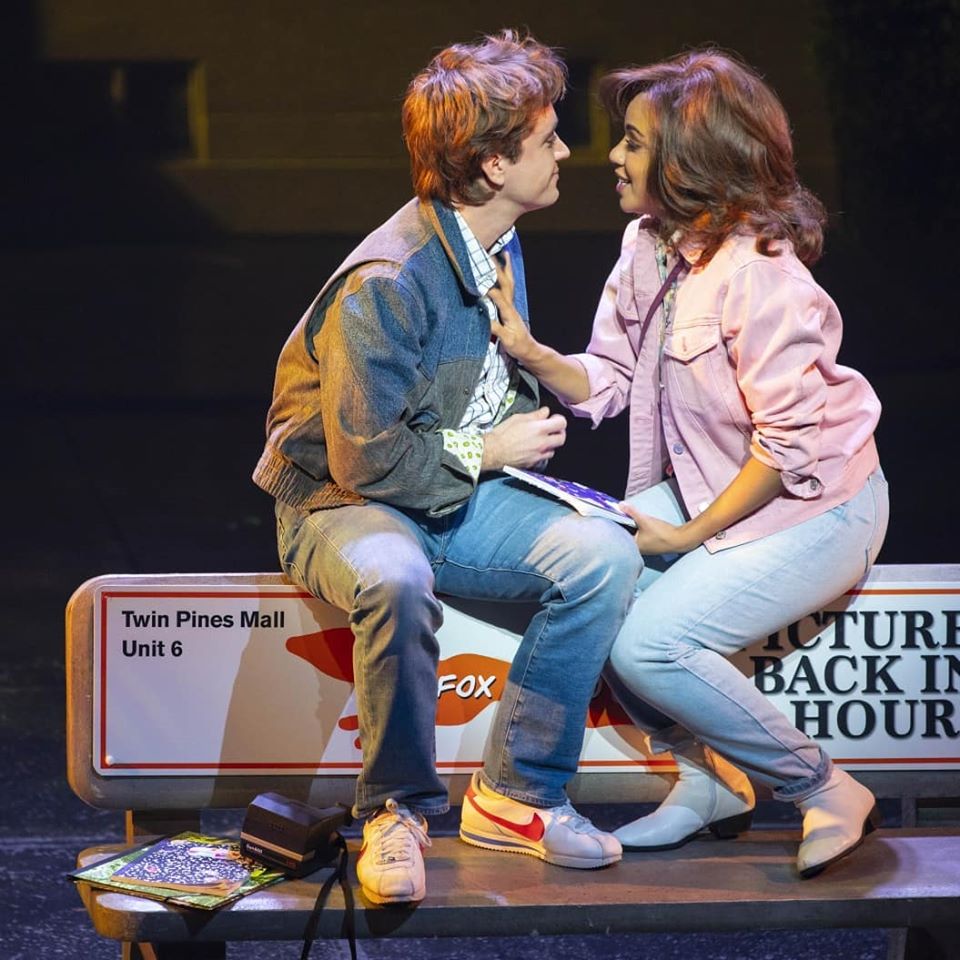 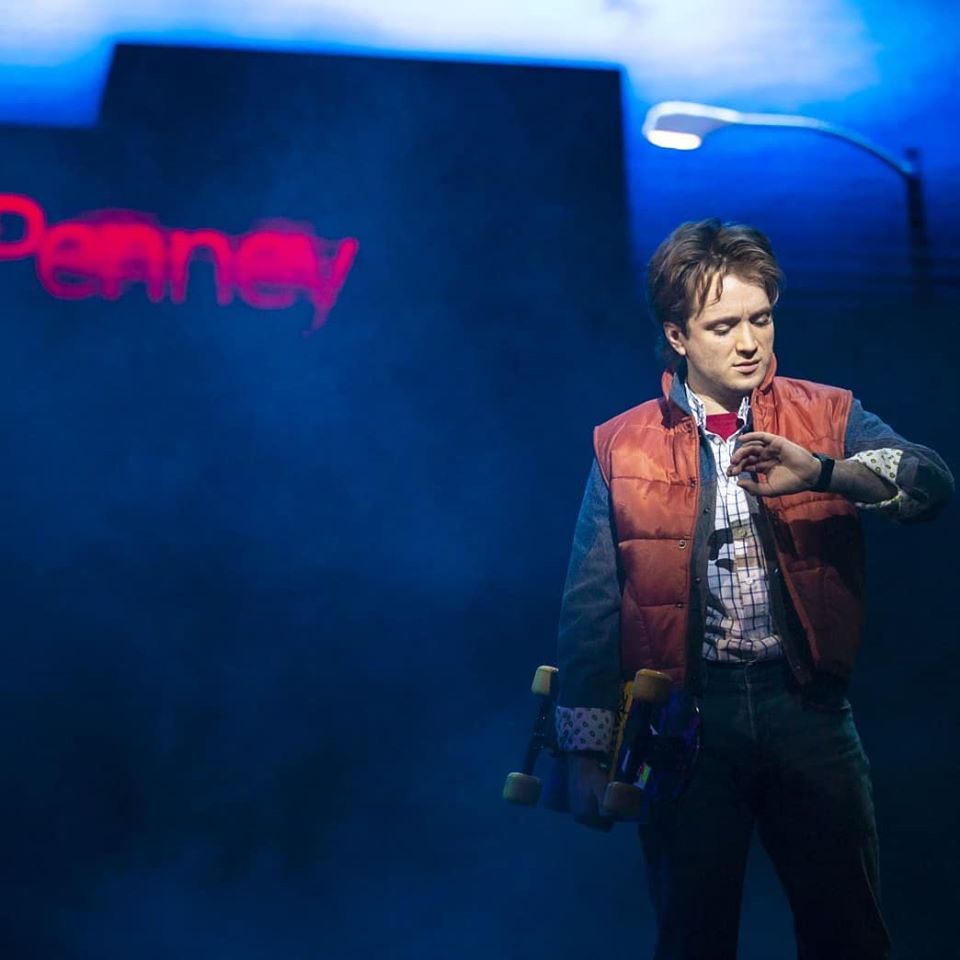 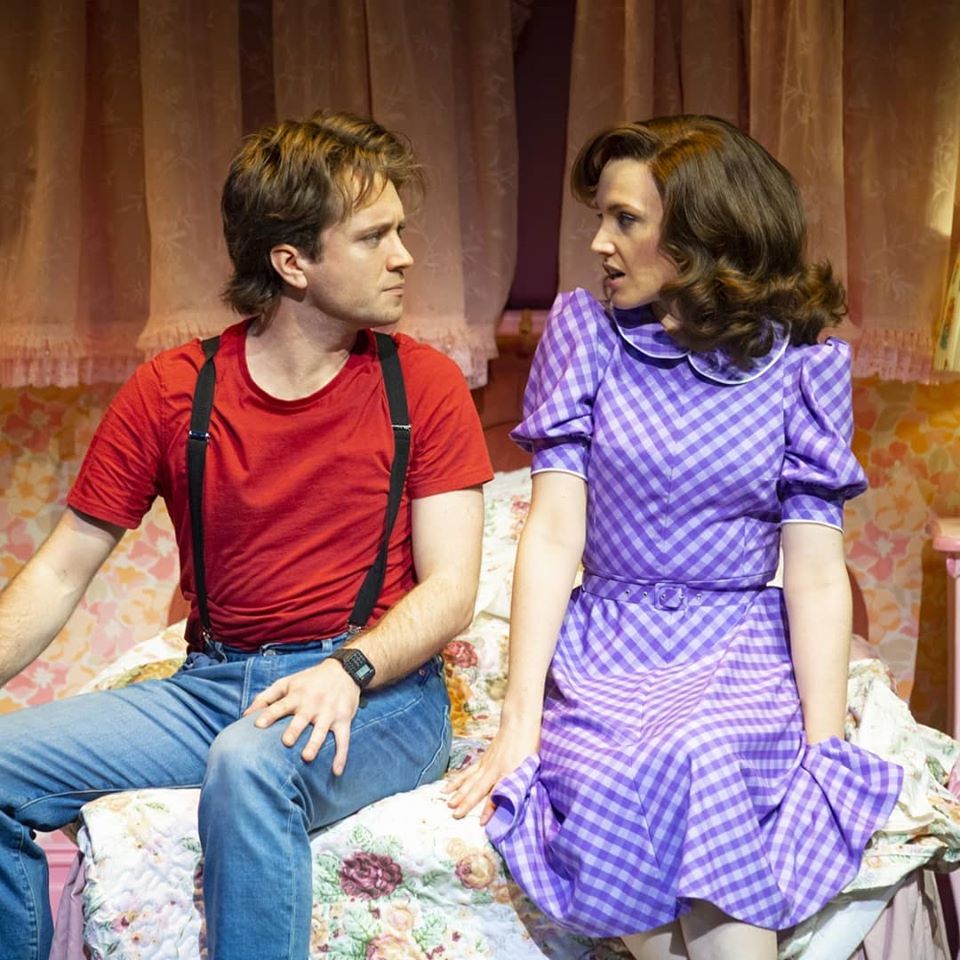 The musical play is directed by Tony Award-winner John Rando with the help of Olivier Award-winner Tim Hatley for the set and costumes.

Watch the official trailer of the Back To The Future The Musical here:

Back to the Future Musical
Classic movie
Dr. Emmett Brown
marty mcfly
Time Travel
INQPOP! Stories we think you might also like: