Many of us grew up watching the adventures of Astro Boy, along with his “surrogate father” named Professor Hiroshi Ochanomizu. Sadly, the animation industry lost another legend as the voice that helped make the professor’s character come to life passed away last week (February 22, 2020) at age 92.

Although losing people like Hisashi Katsuta will never get easy for fans who have witnessed several developments in the classic anime series, let’s celebrate his life by going over his most notable achievements that helped shape our childhood.

Aside from his voice-over portrayal of Professor Ochanomizu in three anime adaptations of the Astro Boy franchise, Katsuta also lent his voice for the following series:

1. Louis XV in The Rose of Versailles

Katsuta was also well-known for voicing the character of Louis XV, the King of France in Berusaiyu no Bara (The Rose of Versailles), a Japanese shōjo manga series written and illustrated by Riyoko Ikeda. 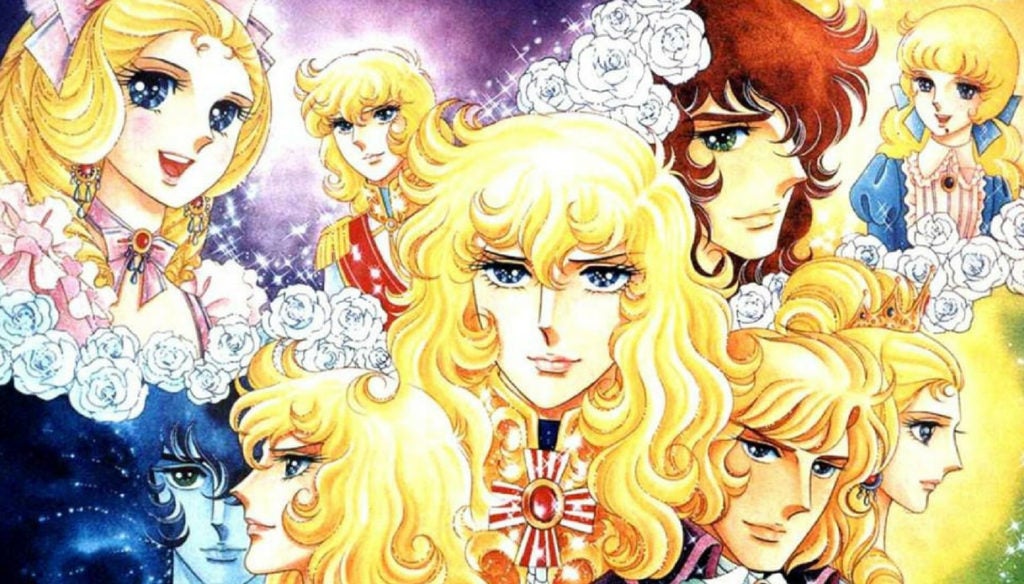 The animated series—which is set before and during The French Revolution—revolves around the character of Oscar François de Jarjayes, a Parisian noblewoman. In order to fulfill her father’s wish to have a male heir to the throne, she has lived her whole life pretending to be a man.

He also took up the cloak of a supporting intellectual guardian who taught Kazuya the ways of karate to help him pilot the ultimate mech: a massive karate robot suit. 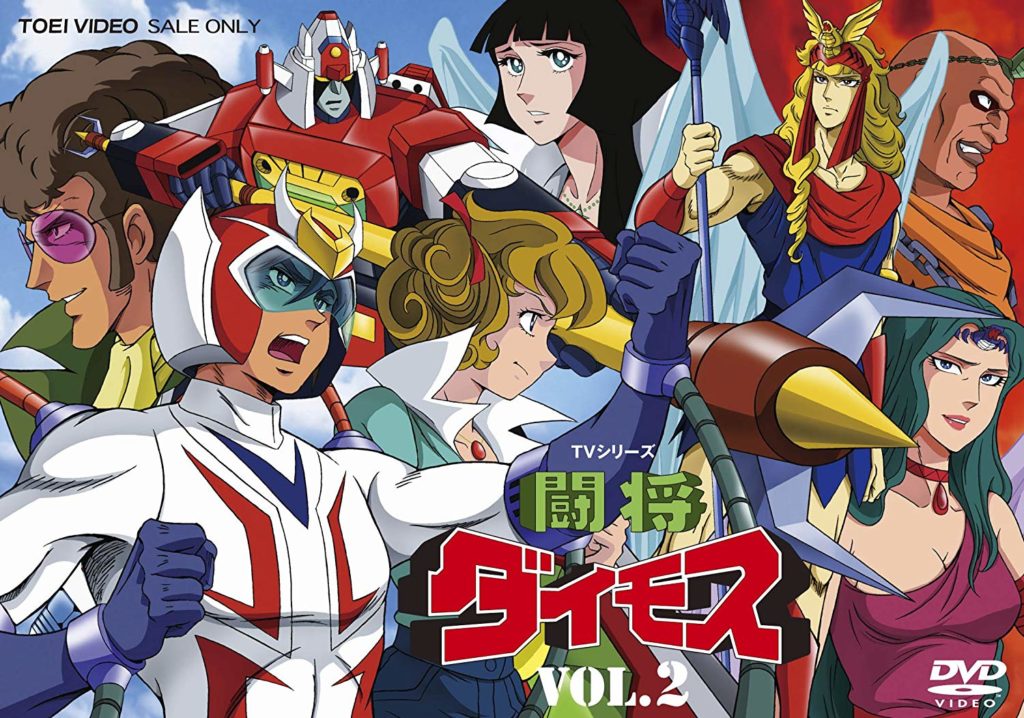 Even though the plot of the series goes a little over the top, Hisashi helped ground the series more serious undertones and show that good and bad aren’t absolutes.

Hisashi returned on Astroganger as the kind doctor taking in an alien woman named Maya. The relationship grows romantic and the couple gets a son whom they named Kantaro. Hisashi’s character plays a fatherly role to the boy whose mission is to save the Earth from alien attacks with Astroganger.

Surely, Japan’s anime industry will never be the same without Hisashi Katsuta.