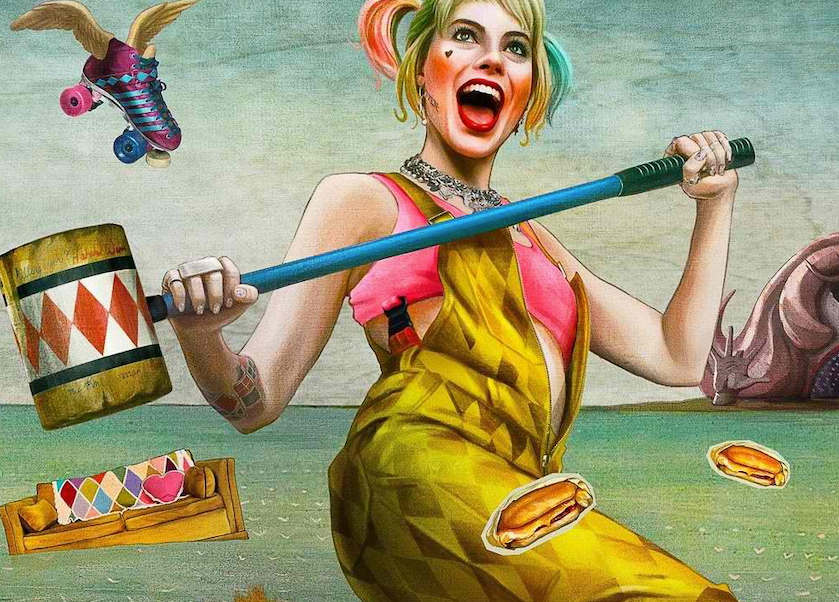 Get ready to watch them steal hearts and break faces. Meet the characters of the DC action-adventure “Birds of Prey (and the Fantabulous Emancipation of One Harley Quinn)” in Philippine cinemas February 6. 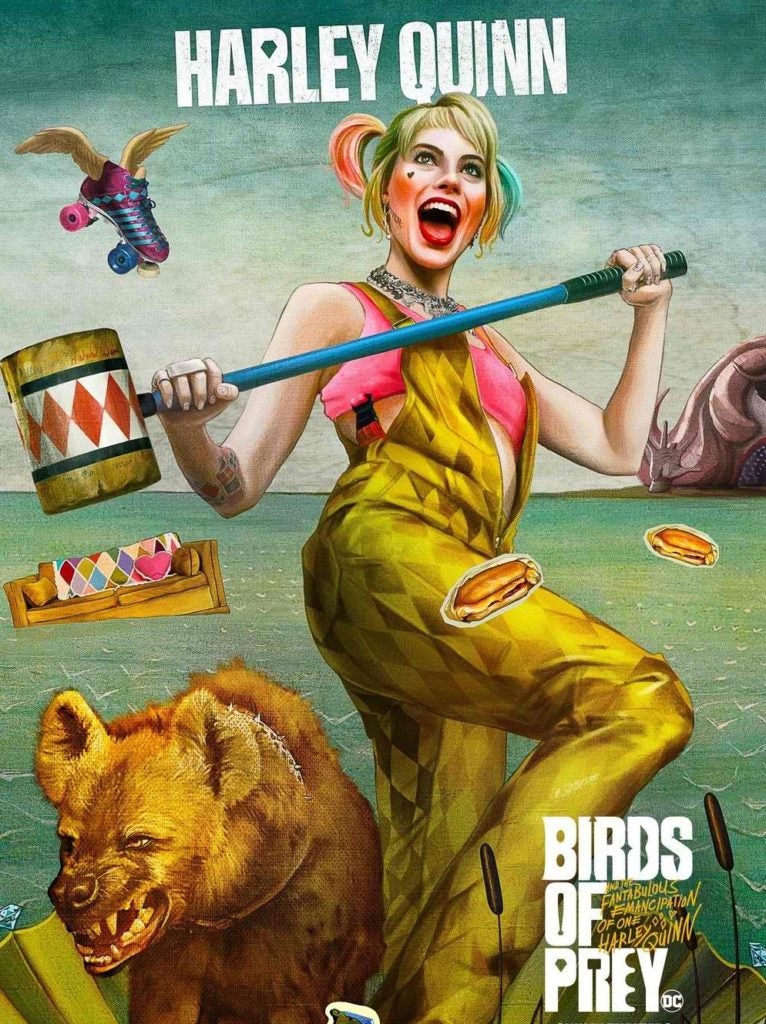 HARLEY QUINN (Margot Robbie). She is the recently liberated (i.e. thrown-out-on-her-ass) girlfriend of The Joker, presently wanted dead by just about every lowlife in Gotham City. Lover of unusual pets, eater of egg sandwiches, and teller of tall tales… Like this one. The “anti-heroine” of the film, a loveable psycho whose dirty deeds are driven by a pure-ish heart. 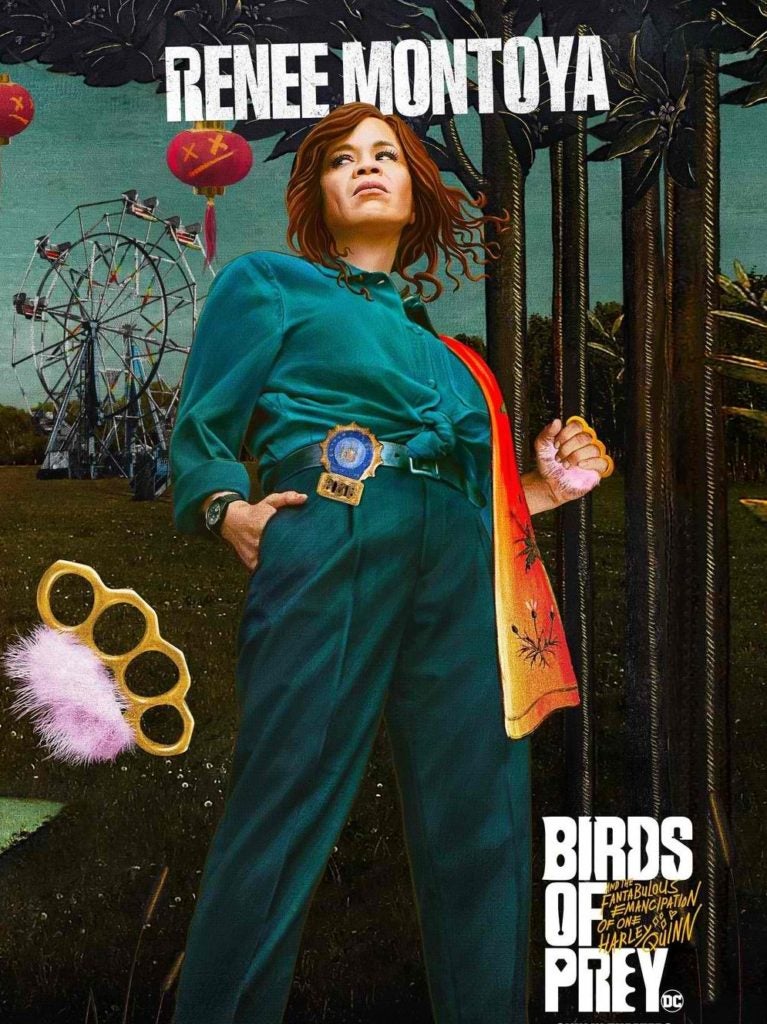 RENEE MONTOYA (Rosie Perez). She’s the smartest detective in the Gotham PD but gets no respect from her male colleagues. Well aware of who Harley Quinn is in the crime world though their paths have yet to cross, Renee is the first to figure out mobster Roman Sionis is consolidating his interests, she’s the last cop they’ll listen to. Her intense approach on the job often gets in her way – she’ll do whatever it takes, even if it isn’t in her own (or others’) best interests. 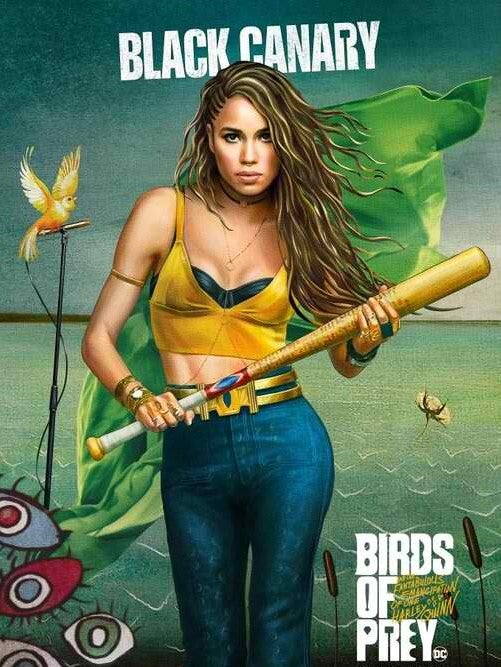 BLACK CANARY, née Dinah Lance (Jurnee Smollett-Bell). The mysterious siren is mob boss Roman Sionis’s favorite lounge singer at his club Black Mask by night, and his driver by day. Still sorting out her strengths from her superpowers, one thing’s for sure: this songbird’s got a killer voice (the character’s signature “canary cry”). 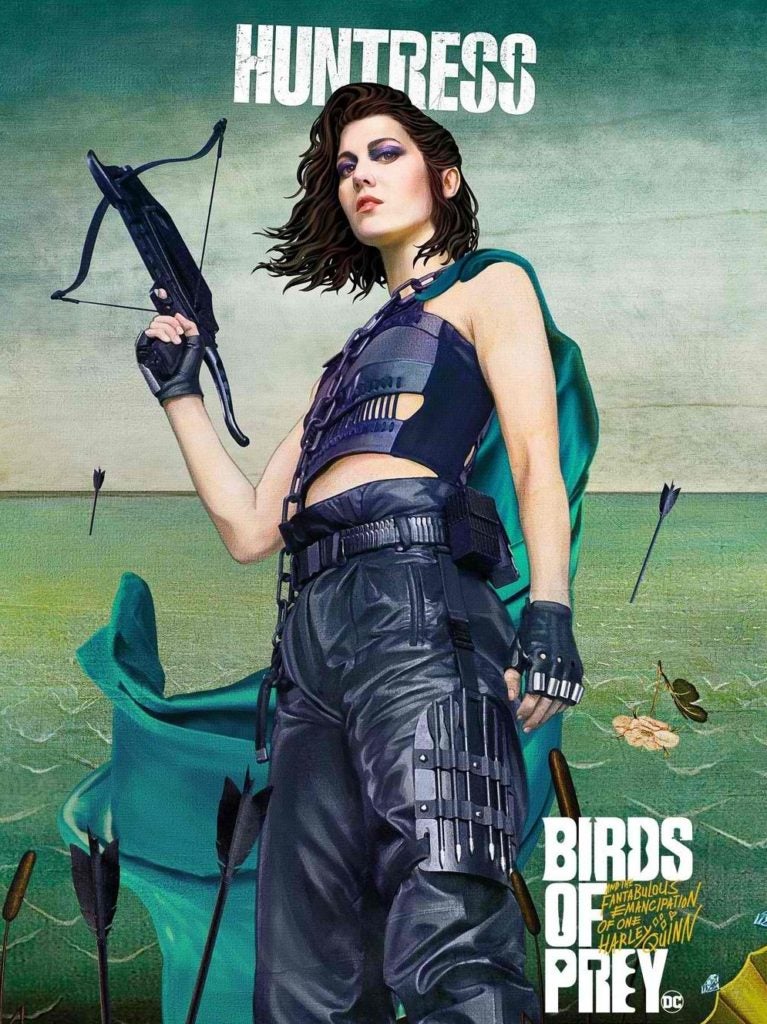 HUNTRESS, née Helena Bertinelli (Mary Elizabeth Winstead). Daughter of one of the richest mafia dons in Gotham before he and the rest of the family tree were killed by rivals. Now she’s out for revenge against her family’s killers, who are now part of mob boss Roman Sionis’s gang. Deadly accurate, her weapon of choice is a crossbow. 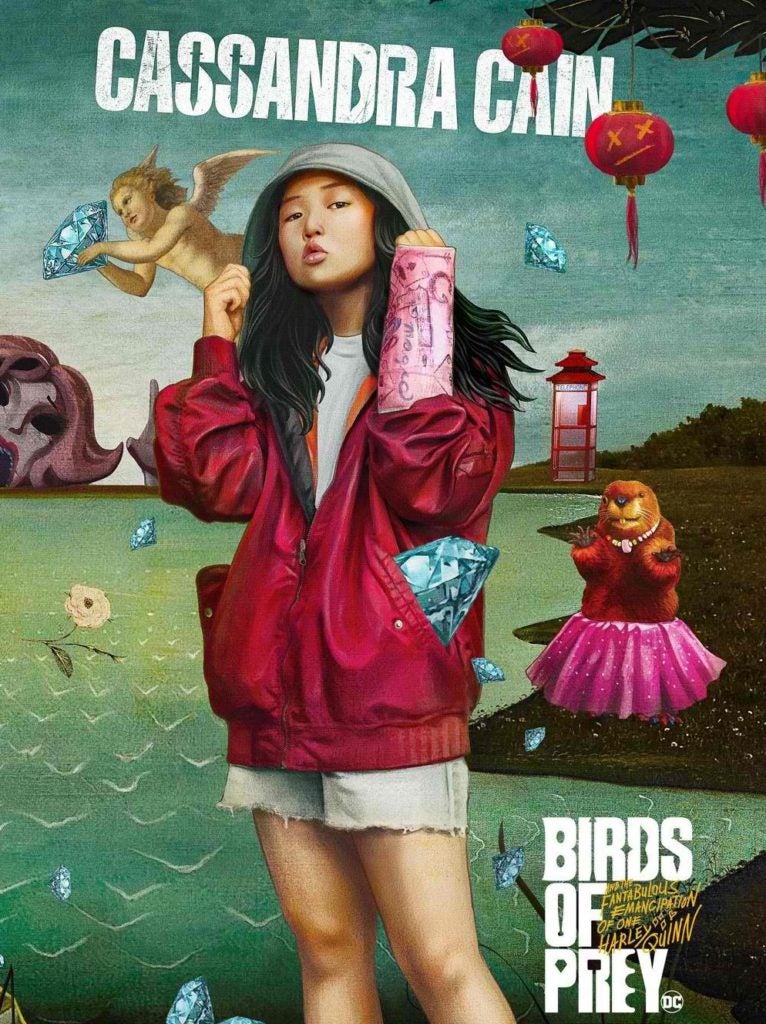 CASSANDRA CAIN (Ella Jay Basco). Twelve years old, Cass is a smart-mouthed street kid surviving on her own—thanks in part to her uncanny knack for pickpocketing. But when her sticky fingers nab a priceless gem, she becomes a target for real trouble, and only a certain lovable psycho can save her. 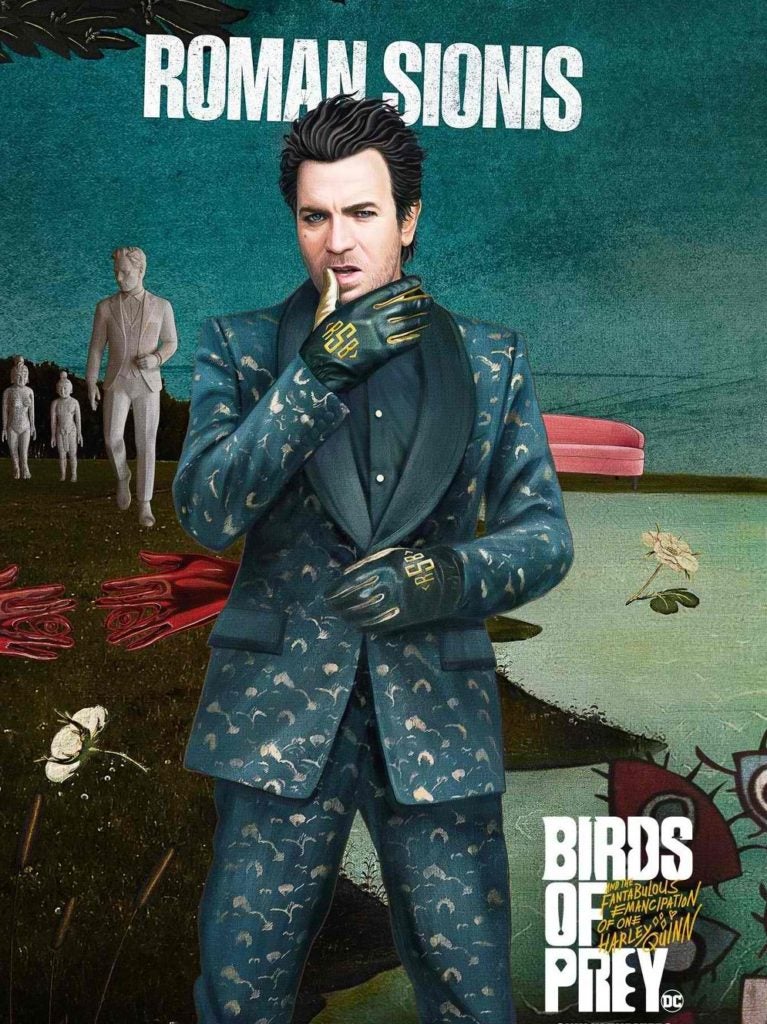 ROMAN SIONIS (Ewan McGregor). A blue blood mobster bent on cutting out the competition and consolidating the rest, he holds court in his own Gotham nightclub, the Black Mask, where he serves as gentleman, judge and jury. 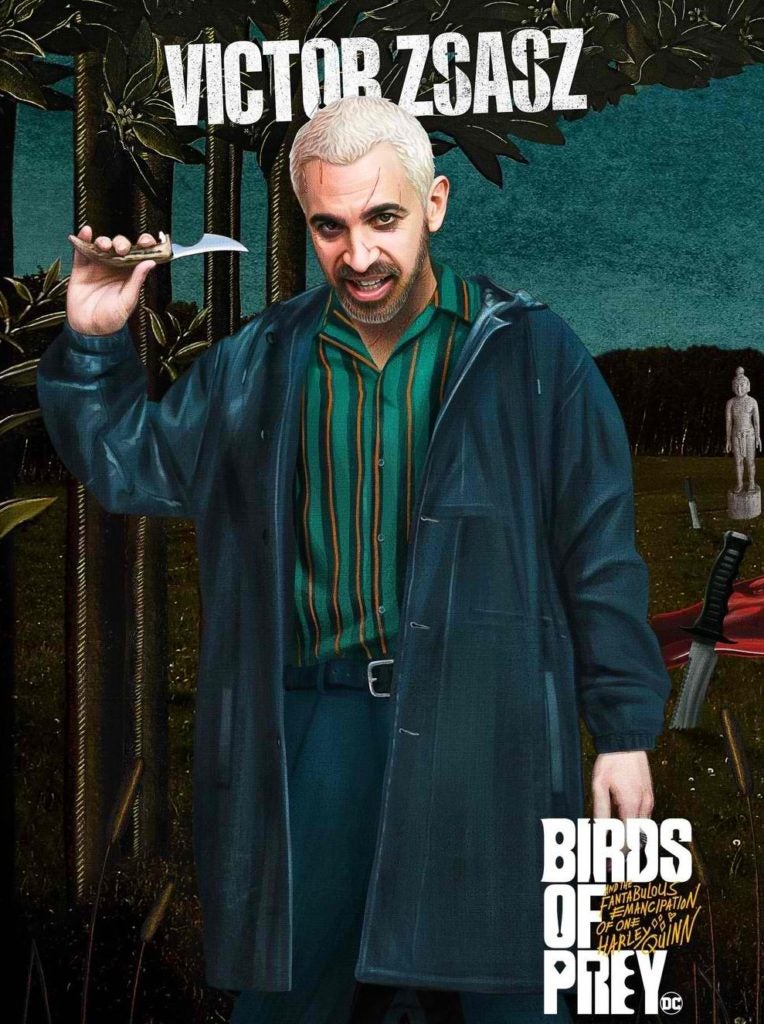 Directed by Cathy Yan (“Dead Pig”) from a script by Christina Hodson (“Bumblebee”), “Birds of Prey (and the Fantabulous Emancipation of One Harley Quinn)” is based on characters from DC. Robbie also produced, alongside Bryan Unkeless and Sue Kroll. The film’s executive producers are Walter Hamada, Galen Vaisman, Geoff Johns, David Ayer and Hans Ritter.

“Birds of Prey (and the Fantabulous Emancipation of One Harley Quinn)” is distributed in the Philippines by Warner Bros. Pictures, a WarnerMedia Company. Use the hashtag #BirdsOfPrey

Tags: #BirdsOfPreyBirds Of PreyBirds of Prey (and the Fantabulous Emancipation of One Harley Quinn)Margot Robbie 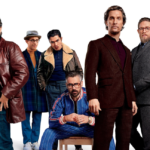 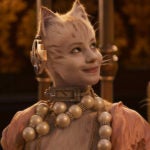