After watching episode 1 of ‘The Witcher’, here’s what we think of it

Fans of the video game and the fantasy book series know very well how layered the story of The Witcher is. Given its wide array of complex characters and series of action-packed quests, it is a tale that is quite possibly one of the hardest to adapt to film. But it’s one that’s been done well, thanks to showrunner Lauren Schmidt Hissrich, actor Henry Cavill, and the whole cast and crew of the Netflix show.

Last December 12, the streaming platform held an advanced screening to the first episode of The Witcher for both fans and members of the media. Because of this, InqPOP! got the chance to watch the first full episode of the Netflix show. Here’s what we thought about it (without giving any spoilers):

The visual effects and costume design are beyond amazing

When you’ve got monsters like the kikimora and the striga, you’ll need to put in the time, effort, and money to make them look real to the viewers.  And the production team behind The Witcher did exactly that by using computer-generated imagery (CGI) to create these grotesque creatures. 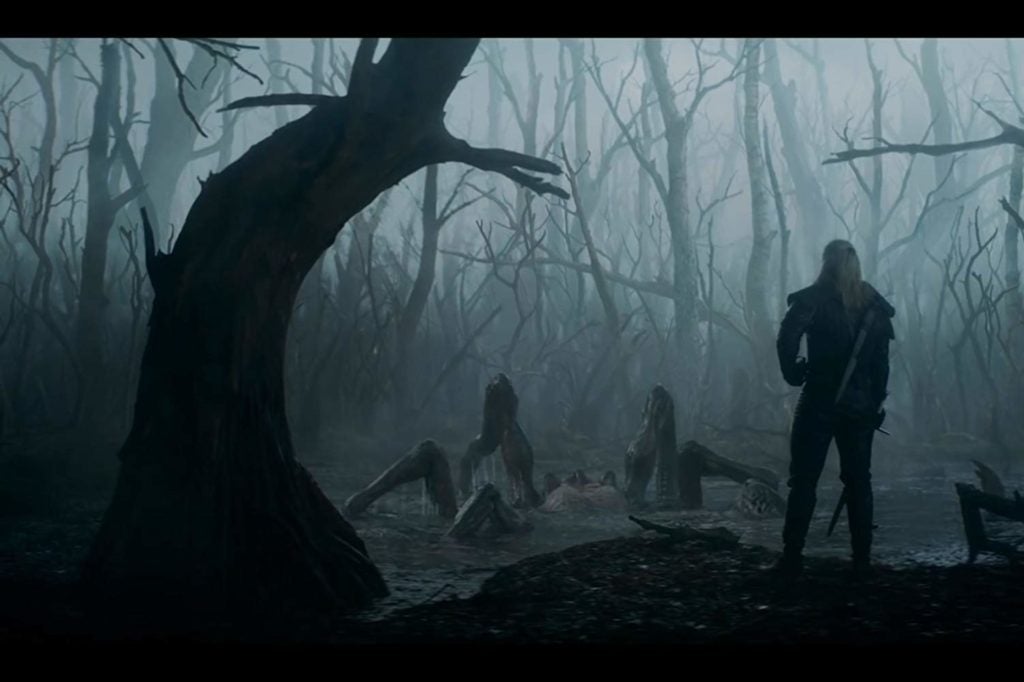 Moreover, the attention to detail given to their costumes and looks is one that truly awe-inspiring. Even Henry Cavill himself transformed fully into Geralt of Rivia through the production’s makeup and costume design. 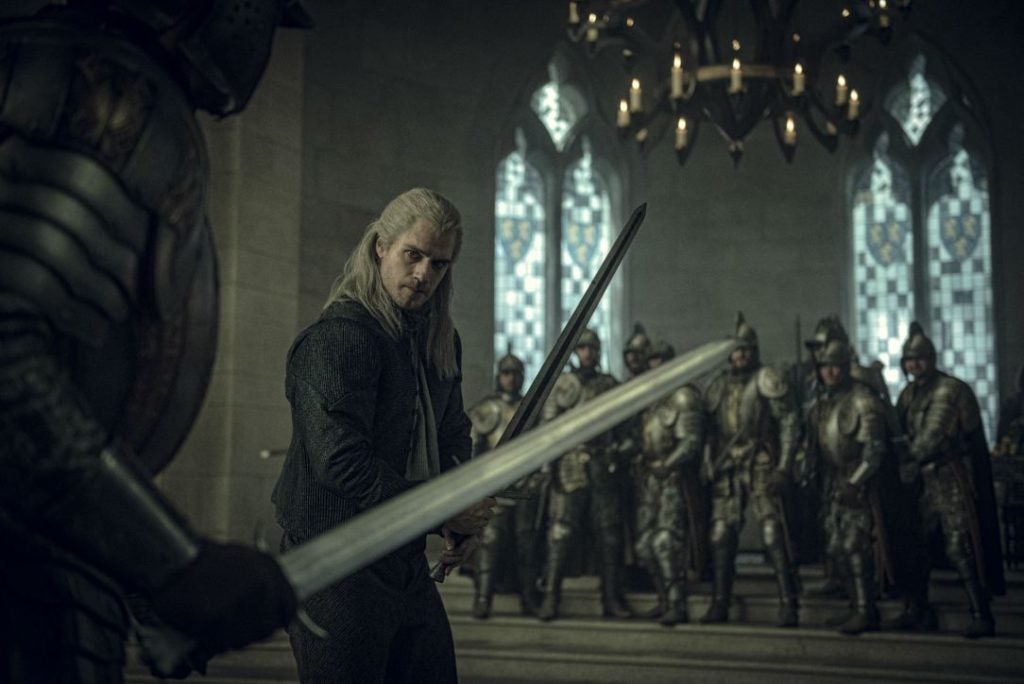 During his press conference in Manila, Henry Cavill mentioned that he did his own stunts during filming. The actor shared that he had a trainer who pushed his body in preparation for the role. The results of his training and dedication are a series of fluid and well-choreographed fight scenes between Cavill’s Geralt and his “enemies”.

War, love, and identity–these themes will leave you wanting more from The Witcher 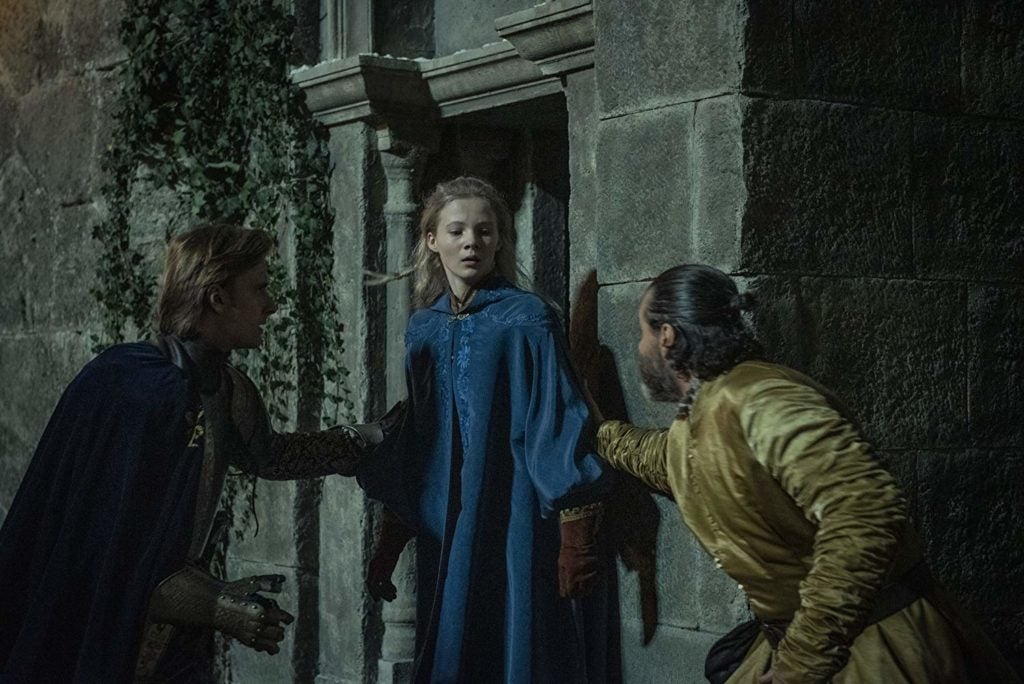 Having a great plot is integral to the success of any series. And The Witcher shows great promise with its portrayal of themes like war, love, and understanding one’s identity. In fact, it’s these underlying themes that will hook you to the first episode of the series and leave you wanting more. 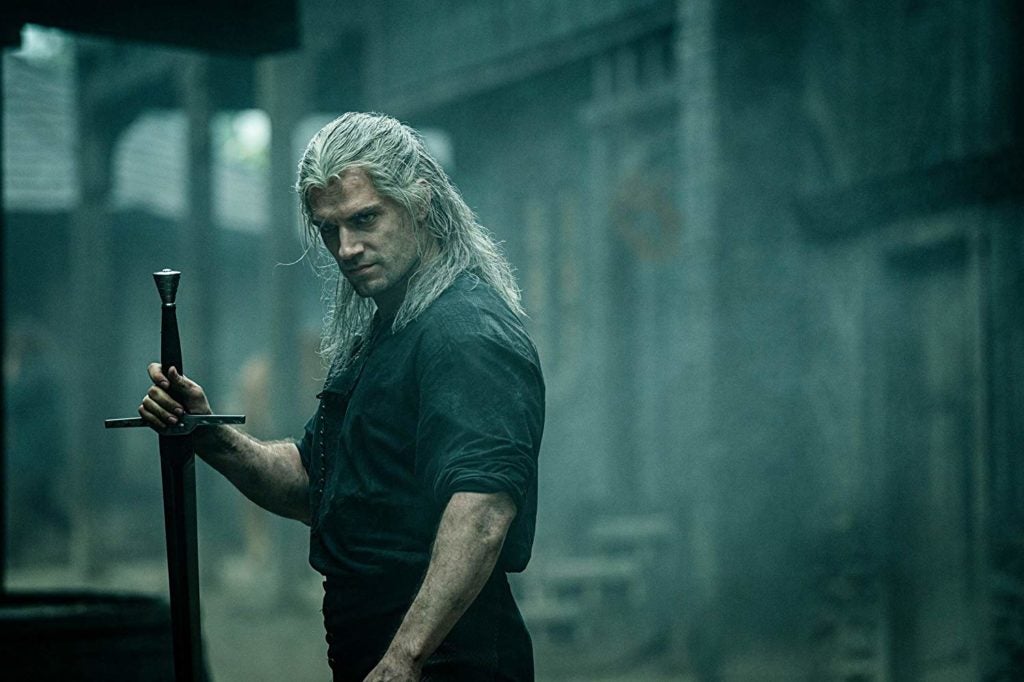 From conquering the big screen as the Man of Steel to going head-to-head with Tom Cruise’s Ethan Hunt on Mission: Impossible, Henry Cavill continues to show that he’s a force to be reckoned with in the TV and film industry. Now, with his role as Geralt of Rivia, Cavill once again shows his acting skills–putting on full display the complexities and struggle of The Witcher protagonist.

This just goes to show his masterclass skills as an actor and a storyteller.

Viewers can watch The Witcher on Netflix when it premieres on December 20, 2019.