The Witcher fans are in for a treat as Henry Cavill will be visiting Manila this coming December!

The former Superman actor will be coming to the Philippines on December 12, 2019, for #TheWitcherInManila fan event. This is in preparation for the upcoming release of the fantasy book-turned-Netflix series, The Witcher. And as many bookworms and gamers already know, Cavill will be playing the role of Geralt in the upcoming show.

To be held at the Ayala Malls Manila Bay, the event will also showcase a special photo area, wherein fans can live out their Witcher fantasies and commemorate them by taking pictures.

Since Netflix has revealed this news, fans went online to express their excitement. One online user wrote in the streaming platform’s Facebook post, “I will sell my soul to the devil just to see him! Henry has a huge fanbase here. The mall space isn’t enough. Baka naman you can have other events set up for him? Kahit paid na meet and greet? Please help us!” While another interested fan wondered about his appearance–”Would be dope af, if he’d be wearing his Witcher Costume!” 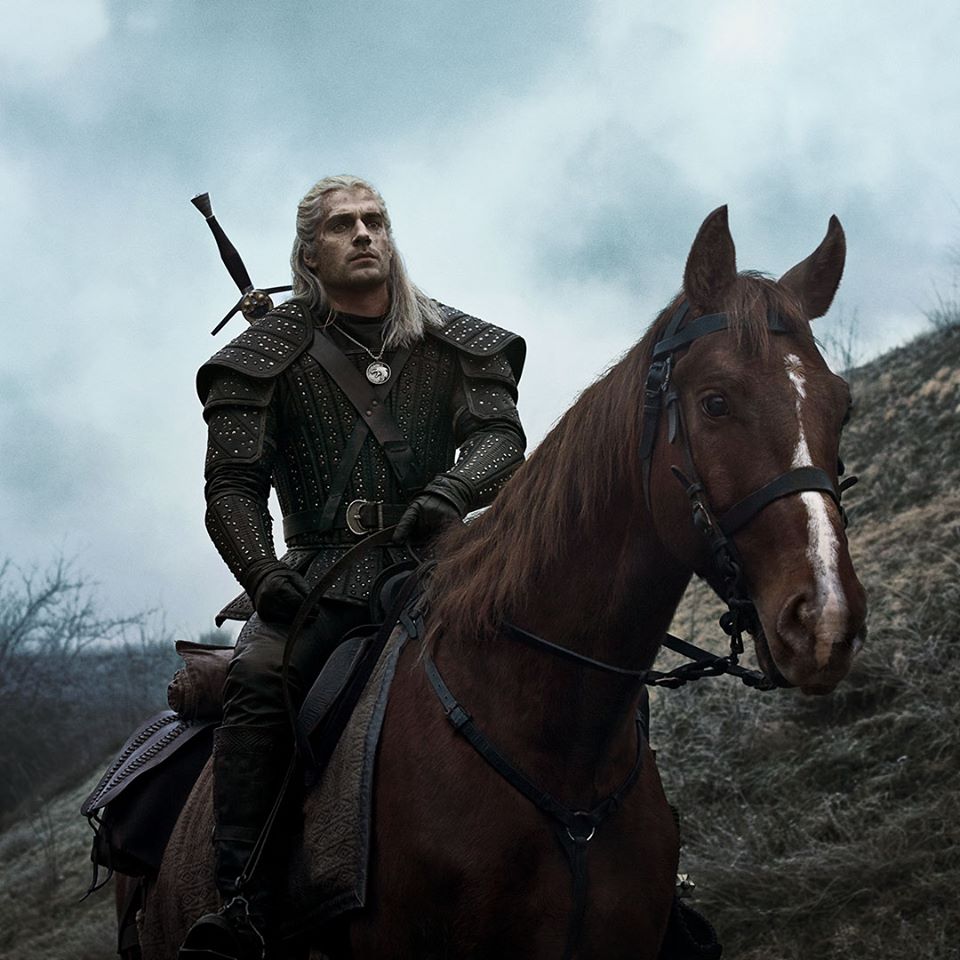 At the moment, the event follows the first-come-first-serve setup so fans better come early to see Cavill in person. Good luck fam!

WATCH: Netflix drops the Teaser Trailer of ‘The Witcher’

Henry Cavill
The Witcher
WATCH: Netflix drops the Teaser Trailer of 'The Witcher'
INQPOP! Stories we think you might also like: