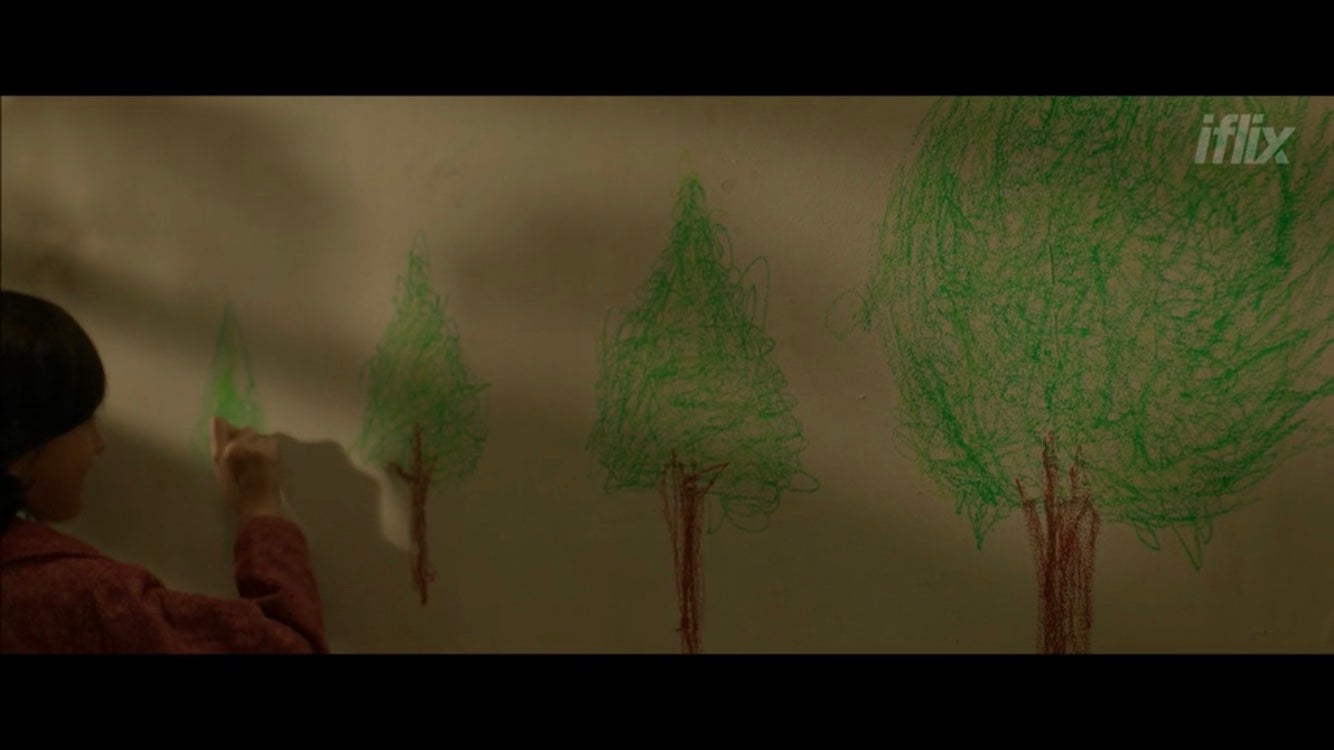 Six things every family can relate to in the Indonesian film, ‘Keluarga Cemara’

Disclaimer: This article contains spoilers from the movie

Heartwarming family films and stories are usually set to have an impact on the viewers like Keluarga Cemara, an Indonesian television drama in the ’90s that was adapted into a movie in 2019. The said film, which is based on the television show of the same name, will surely knock some sense into ourselves.

Directed by Yandy Laurens, the film follows the life of Abah (Ringgo Agus Rahman) that includes his journey from being one of the well-off families in Jakarta to becoming a member of the lower class society in West Java. Together with his wife Emak (Nirina Zubir) and their two daughters Euis (JKT48 member Adhisty Zara) and Cemara (Widuri Putri Sasono), will they be able to prove their family’s principle that “the most valuable treasure is family” after badly shaken up by someone’s misfortune?

Curious about what will happen to him and his family? Here, we have listed down 6 lessons that we can all learn from this melodramatic film:

After the bankruptcy caused by his brother in law’s debt, he tries to work as a construction worker and a Go Ride driver day and night to provide for his family’s needs. In this film, he gives justice to every father’s crucial familial role which is to provide a feeling of security on both physical and emotional well-being of his family. But most of the time we forgot, if our father is responsible for our well-being, who would be responsible for his?

Loving a person is a choice

Love is a choice. Because when you choose to love, through both your happy moments and hardships, that’s when you can say that you truly love the person.

This sentiment relates to the film as Emak, the mother, embodies the kind of a woman who would emotionally support her family through both the good times and the bad. And she’s been the best companion for Euis and Ara as she encourages them to be the best that they can be and supports their passion and aspirations.

Through Emak’s example, viewers can relay and understand the deep and underlying message that love is, indeed, a choice, and it’s one that requires effort and attention.

Nothing can compare to that of sibling love

Not everyone is given the opportunity to experience having their own siblings as friends. In the film, Euis and Ara’s relationship shows how varied sibling relationships could be. The younger sibling Ara is an optimistic, cheerful and intelligent kid while her adolescent sister Euis craves liberation from her father to experience life to the fullest. Although the siblings have opposing personalities, both of their characters complement each other, as they both emotionally support one another in spite of Euis’s “love-hate” relationship with her parents.

Unexpected friendships can be turn into “something like family”

After transferring to a local public school in Java, Euis finds it hard to adapt to her new environment. In fact, she chooses not to make friends at school–enabling herself to turn into a wallflower. Later on, she meets a new set of people who allow her to realize that not all blood relations can consist of love and that friends can eventually turn into family.

Your family is the best team that you could ever have

Helen Keller once said, “Alone we can do so little, together we can do so much.” This statement is where we get can better understand the importance of teamwork. Because without it, we wouldn’t be able to operate as a society , And our family is our first team. They will be there to accept you and to push you to be the best version of yourself. Best of all, they are the ones who will forgive you despite your shortcomings. These are the sentiments that are clearly imparted in the film and its one that made an impact to the viewers.

Not everything we love, we get

Surprisingly, a random conversation with your dad can provide you with an important insight about life. This is exemplified in one scene, wherein Ara wants to play the Princess in their stage play, “Prince of the Dusk, Guardian of the Forest”. Unfortunately for her, she was given the part of a pine tree–a role she believes will serve her no good as it is just a part of the play’s background. To remedy the situation, Abah tries his best to explain why Ara’s role is something that she should be thankful for–prompting Ara to learn the lesson that you can’t always have it all and that you should learn to appreciate the little blessings you have.  Good job, Abah! TV/FM

If you want to watch this heartwarming film, you can download and watch it free on iflix. 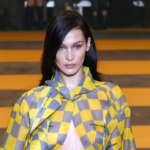 Streetwear and 1990s among major fashion trends in 2019 — report 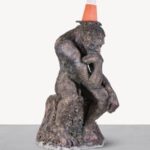