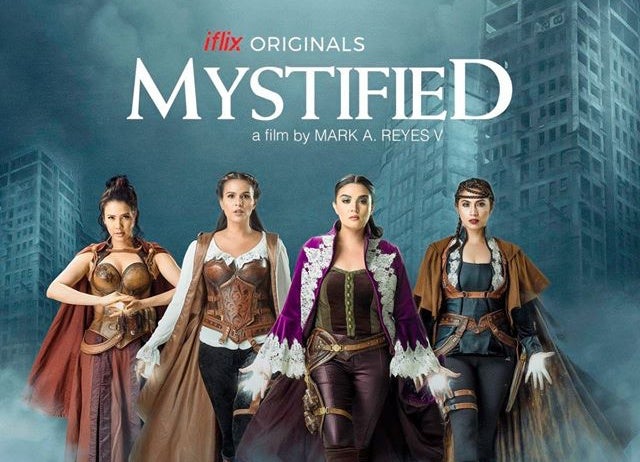 The original Sang’gres of Encantadia, Diana Zubiri, Iza Calzado, Karylle, and Sunshine Dizon, are back together in a reunion project with iflix’s originals – Mystified. The story is about the four witches namely Adela, Althea,  Helena, and Kathalina who descended from their kingdom of witchcraft and magic to fit in the mortal world and fight the devil forces.

The supernatural powers of the “Coven of 4” will bring them to a more exciting story filled with fantasy, action, and adventure. With this, we have rounded up three reasons why “Mystified” is a must-watch iflix movie.

“Mystified” presented the good and dark side of witches’ magical spells

The four sorceresses in the movie have special powers. Adela can read minds and perform telekinesis; Althea has the ability to heal and make potions; Helena has the power to time travel; and Kathalina is blessed with the ability to control or manipulate the elements.

Despite the strong temptation to dominate the world, the characters never exchanged their special abilities and the chance to spread kindness.

The characters showed the essence of women empowerment

Just like normal friends or sisters, the four girls have had their fair share of misunderstandings and personal issues such as forbidden relationships, limitations on magic and hidden identities. Despite these disagreements in the past, they know they can forgive one another and will always have each other’s back—especially in times of trouble.

Viewers can relate to the characters’ everyday struggle at work

Because of Althea’s compassion, she ends up becoming a doctor. However, her ability to heal people didn’t help her much as she tried to cure a child with cancer. Adela, who works as a teacher, is considered as the most “marupok” after falling in love with a mortal. While Helena’s sassy personality has made her a vlogger and Kathalina works as an event planner wherein she uses her powers to control the weather. 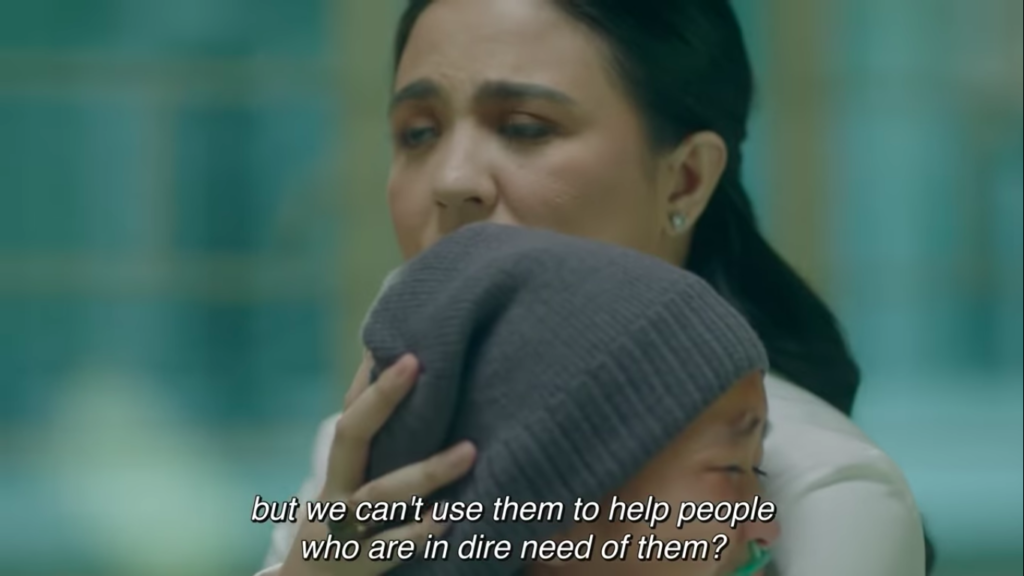 Mystified is the first original movie in Southeast Asia from iflix! The movie is directed by Mark Reyes and produced alongside by Sang’gre Productions. You can watch the full movie here. 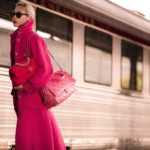 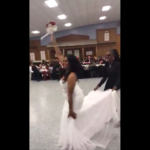