Despite the countless benefits you can get from embracing digital transformation, there are also some disadvantages to it–one of which is the chance of getting hacked online. As the world becomes more digital, it also poses risks to our personal security and safety leading to cyber security-based crimes such as data breach or online identity theft. 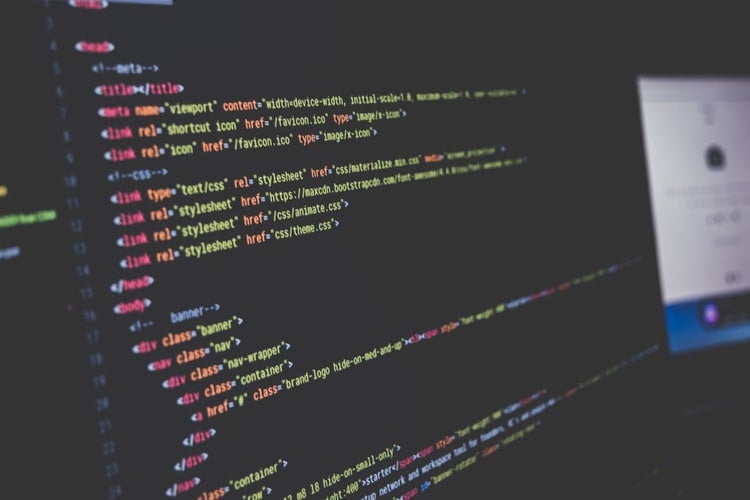 While cybercriminals spend most of their time developing new methods to get access into our confidential information, this cashier in Japan used nothing but his eidetic memory (sometimes called photographic memory) to steal from over his 1,300 customers. 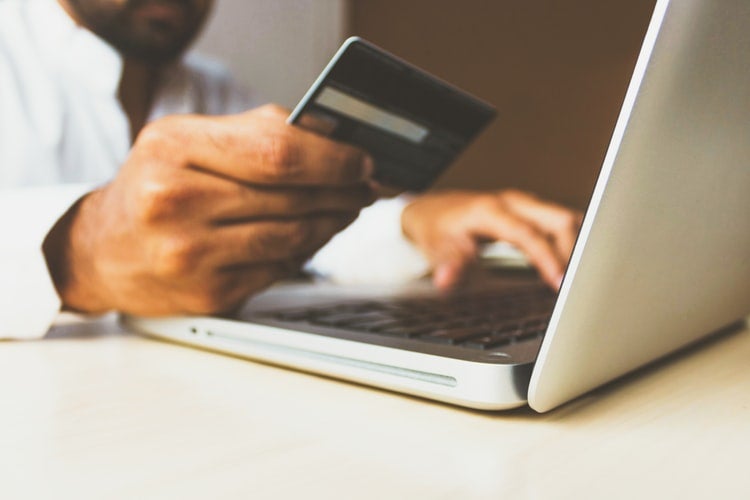 Photo courtesy of rupixen via Unsplash

In a report published by SoraNews24, the police arrested Yusuke Taniguchi, a 34-year-old part-time cashier working at a mall in Koto City, Japan, for using other people’s information to make purchases online. They even found a notebook containing the names of his victims, including their 16-digit credit card number, validity date, and security code. The Tokyo-based news blog also added that Taniguchi would often sell the items he had bought through a pawn shop so he could have enough money to make ends meet.

Although Taniguchi already possessed such exceptional memory, he still failed at remembering one thing—and that is to never include his home address when buying goods online. Earlier this year, he had bought two shoulder bags that cost a total of 270,000 yen (PHP130,687.56). These items were delivered to Taniguchi’s apartment, which eventually led to his arrest.

Mom holds ‘job fair’ for her kids to teach them about money: ‘If you want it, earn it‘