Given the expedited rate of technology nowadays, it’s no longer surprising to see, hear, or read about robots replacing humans in their day-to-day work. And this time around, robots are set to play a new part in society–pole dancers.

According to multiple reports, a nightclub in Nantes, France, unveiled two new pole-dancing robots to celebrate the establishment’s fifth anniversary. These human-like machines will continue to perform at the club, alongside female performers, for one month starting September 3. 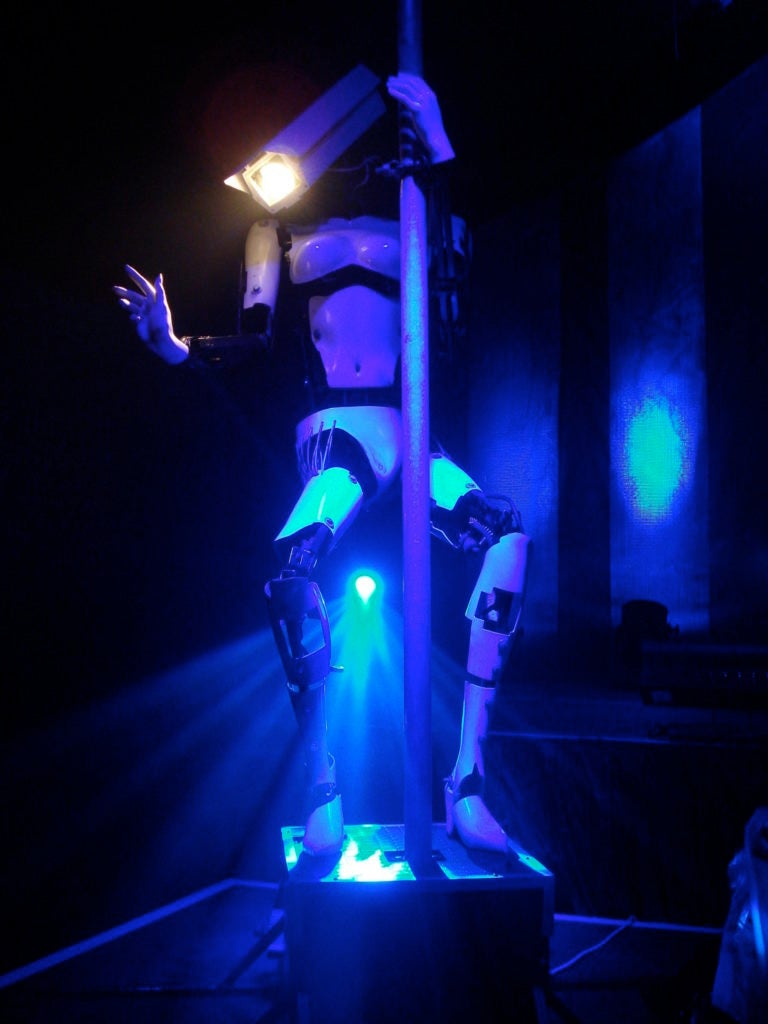 These CCTV-head robots were created by sculptor Giles Walker and were reportedly made from a combination of metal parts and plastic mannequins.

Since their debut earlier this month, a number of online users took to Twitter to express their confusion over the whole ordeal. Here are some of their comments:

I thot I'd seen just abt everyth'g by now but wait, #RobotStrippers debut in… yes you just might have guessed it; #France And not your favorite latex sex doll either, NO thez are 'full metal jacket robots' with 'zero' sex parts. Whom are they supposed to turn on… me wonders?

I’m super weak right now, just saw a video of a club in France that introduced robot pole dancers! WTF is the world coming to this is sad what will the strippers do LOL?

Whether you agree or disagree with the existence of these gyrating animatronic mechanisms, it looks like they’re here to stay. Tell us in the comments below, what do you think about these pole-dancing robots?

Dating 101: What constitutes a relationship in the modern era?