Back in the 90s and early 2000s, many of us would’ve never expected that the use of sex robots would become such a normal occurrence in our society. Today, it’s a lucrative business wherein a number of shoppers will opt to purchase these items with “vaginal sensors.” This kind of industry has grown over the years, so much so, that a symposium was dedicated to discuss its advancements. In fact, last July 1 and 2, 2019, the 4th International Congress on Love and Sex with Robots was held at the Université Libre de Bruxelles, in Brussels, Belgium.

Through this two-day conference, visitors gained a better understanding of the developments made with the robot’s artificial intelligence, as well as, the legalities concerning “consent” with these machines.

During the event, keynote speaker and ‘Love and Sex with Robots’ author Dr. David Levy discussed how this new AI technology in Romy Esken’s sex robots is able to change human relationships.

“Consider what most people want in a life partner, a spouse. All of the following qualities and many more are likely achievable in software within a few decades. Your robot will be patient, kind, protective, loving, trusting, truthful, persevering, respectful, uncomplaining, complimentary, pleasant to talk to, and sharing of your sense of humor. And the robots of the future will not be boastful, arrogant, rude, self-seeking, or easily angered. Unless, of course, you want them to be. So, let us consider the possibility of marrying one,” Levy explained in The Daily Star video. 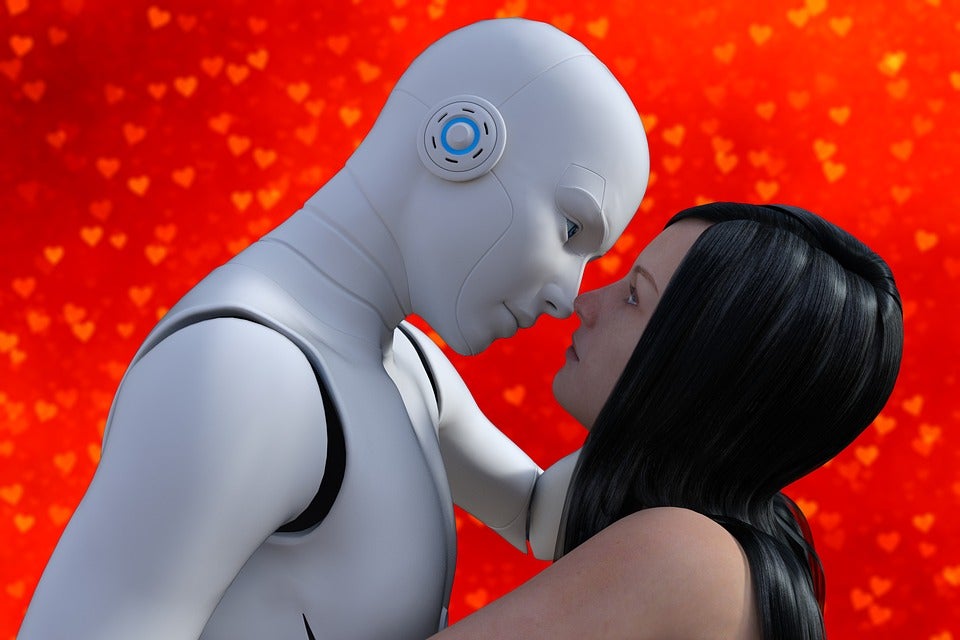 But with the possibility of these animatronic beings turning into lifelong partners, the idea of consent is questioned. For instance, would it be considered rape if the AI system malfunctions while intercourse continues? And would a male-functioning robot need the consent of its human partner before proceeding?

As a reply to these questions, Levy said that there should be a level of responsibility between the human user and the robot. According to the report by The Daily Star, he emphasized that “‘male function sex robots will have access to a far wider range of information about consent than human males.” This is in order to avoid the possibility of “victim-blaming” and maintain respect between sexual partners.

With these advancements already within reach, you can definitely expect more people to look into the idea of having sex robots as potential lifelong partners. Let’s just hope this doesn’t turn into a Terminator or Westworld kind of scenario!