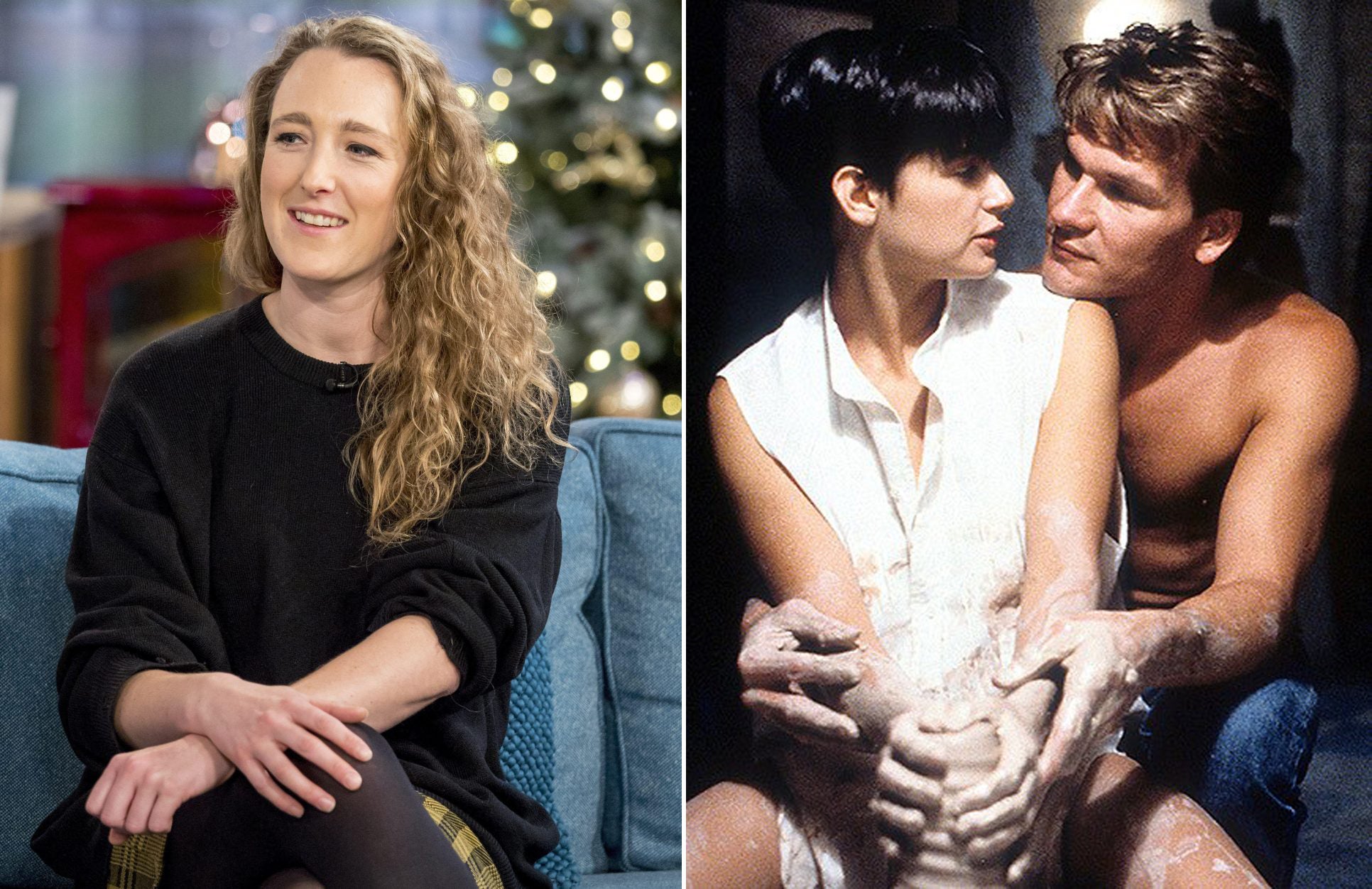 A woman has brought a whole new light to the term “ghosting” after she revealed that she’s in a “pretty serious” relationship with a ghost. She claims that she’s ditched men (alive ones, apparently) to “have sex with ghosts” and now plans to have a baby with one.

Amethyst Realm, a 30-year-old spiritual guidance counsellor made headlines in Australia last year when she claimed that she had slept with about 15 ghosts after breaking up with her fiancé. For 12 years, Amethyst has been going off with different ghostly lovers but now she’s ready to settle down with “the one”.

“One day, while I was walking through the bush, enjoying nature, I suddenly felt this incredible energy. I knew a new lover had arrived,” Amethyst told New Idea about her Aussie ghostly lover. She detailed that she can’t see her lover but she’s able to communicate and have sex with it—even reaching climax during her sexual encounter with ghosts. And despite not knowing what the gender of her lover is, she’s sure that the connection between them is real.

She detailed that the Aussie ghost had followed her back to UK and they’ve been together for six months. Crazy as it may seem, but they’re even planning to take things further and have a “ghost baby”.

“It’s pretty serious. In fact, we’ve even been thinking about having a ghost baby. I know that sounds crazy but I’ve been looking into it and I don’t think it’s totally out of the question,” she said.

Amethyst also shared that she believes phantom pregnancies are actually “ghost babies” trapped in bodies and were unable to go full term because the human mind and body cannot process the paranormal.

“I’m sure there’s a way around that – I just haven’t worked it out yet,” Amethyst said. 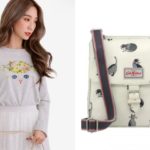 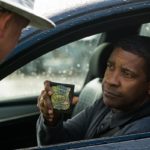 Fuqua re-teams with Washington for ‘The Equalizer 2’