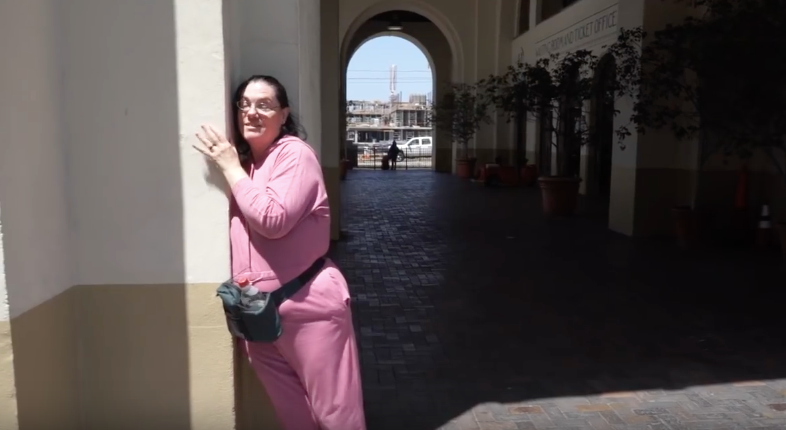 Every night, Carol Santa Fe travels 45 minutes by bus to spend time with her lover, Daidra, whom she claims she’s been in love with since she was nine years old.

She describes their relationship as “romantic.” She considers Daidra the love of her life.

“When I get there I say hello to her. I then walk around the block circling around her, trying not to let anyone notice I am talking,” relates Carol.

This would’ve been a sweet love story, if not for one tiny detail: “Daidra” is the Santa Fe Depot, a train station located in San Diego, California that opened in 1915.

Take a moment and let that sink in first.

“Most people know this building as the Santa Fe Depot, but I know her as my friend, my life partner, my wife, Daidra Santa Fe,” she explains.

“We didn’t start a relationship until 2011, but I had been in love with the station since I was a young girl.”

“When we got married, I stood there and I told her that I take it as my partner. It was the happiest day of our lives.”

While she claims she does not “have physical sex with the station in public” to be “respectful,” they do “have sex” in her mind. Carol admits she also discreetly touches and rubs herself against the walls with her clothes on.

Carol and the train station first “consummated” their relationship a few years ago. She admits she came close to an orgasm after rubbing up against the wall, but got scared that station personnel would catch her.

“When I’m touching her, I feel as though it actually holds me and kisses me. I especially like when I hear the trains rev up their engines –- it turns me on.”

While their marriage is not considered legal — you have to be 18 years old to get a marriage license, be able to sign a contract, have a government ID, and have a witness — Santa Fe says she is not ashamed of the relationship.

“Daidra has been the most stable partner I have ever had. I have had the time of my life being her wife,” she says.

“I can never leave San Diego, because my lover is here. I could never love another train station – she is the one.” 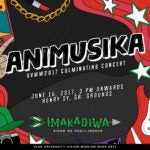 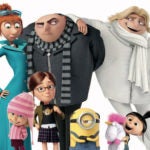 Gru discovers family he never knew in “Despicable Me 3”