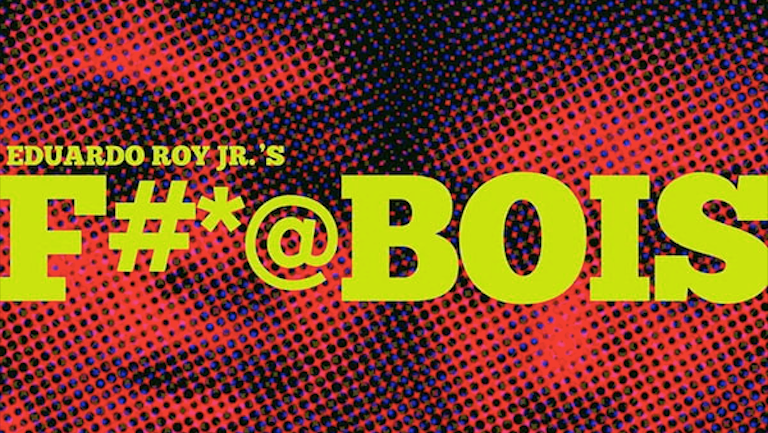 Not your ordinary ‘F#*@BOIS’: 3 gripping things you need to know about the film

Fame, authority and influence, societal acceptance, lust, and sexual desires–these are the things that will keep your eyes glued to this year’s Cinemalaya full-length film entry, F#*@BOIS.

Directed by the festival’s Best Film Director, Eduardo Roy Jr., the movie follows the lives of Ace Policarpio (Royce Cabrera), a 23-year-old man from Macabebe, Pampanga, and his ‘partner in crime’ Mico Ramos (Kokoy de Santos), a 17-year-old from Bacacay, Albay. Both these characters were wannabe actors who were initially perceived by their peers as “fuccbois”–young men who are careless in the way they act in an effort to appear “cool” or “suave,” as defined by Urban Dictionary.

In case you missed the Cinemalaya screening, here are a few interesting things that’ll have you hooked on the film:

The film’s characters Ace and Mico, along with other male pageant contestants, portray the different facets of every aspiring newbie’s dream to earn a spot in the limelight. By faking confidence while modeling, answering pageant questions with wit and humor, and making an impression on the audience–especially on the judges–these individuals will do everything for the chance to bring home the coveted pageant crown and the cash prize.

This, in effect, not only gives the viewers a glimpse into the world of male pageants but also, let’s them understand the lessons and experiences gained from the people who have joined and lost in these kinds of competitions.

It’s no wonder why Ricky Davao won the Best Supporting Actor for this year’s Cinemalaya Awards Night, his role as Mayor is the very soul of this film. His performance seamlessly showcased the character’s unpredictable mind towards the movie’s so-called “fuccbois”.

As friends and partners in crime, Ace and Mico unravel the reality on the essence of youth–the curiosity, the need to explore, and the relevance of building your online persona as part of society’s norms. And with these characters being trapped in a situation they can’t control–and being emotionally triggered by violent actions–these two boys get to do something unexpected in order to save a life or end one.

As victims of circumstance, Mico, Ace, and Mayor are faced with the tragic consequences of their actions. Ultimately, it’s a film that will leave you asking, which side will you take? FM

Watch the trailer below to know more about the film:

Fame is a constant effort.

‘The beauty in tragedy’: Three things we could learn from ‘John Denver Trending’ 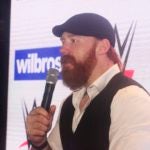 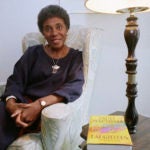