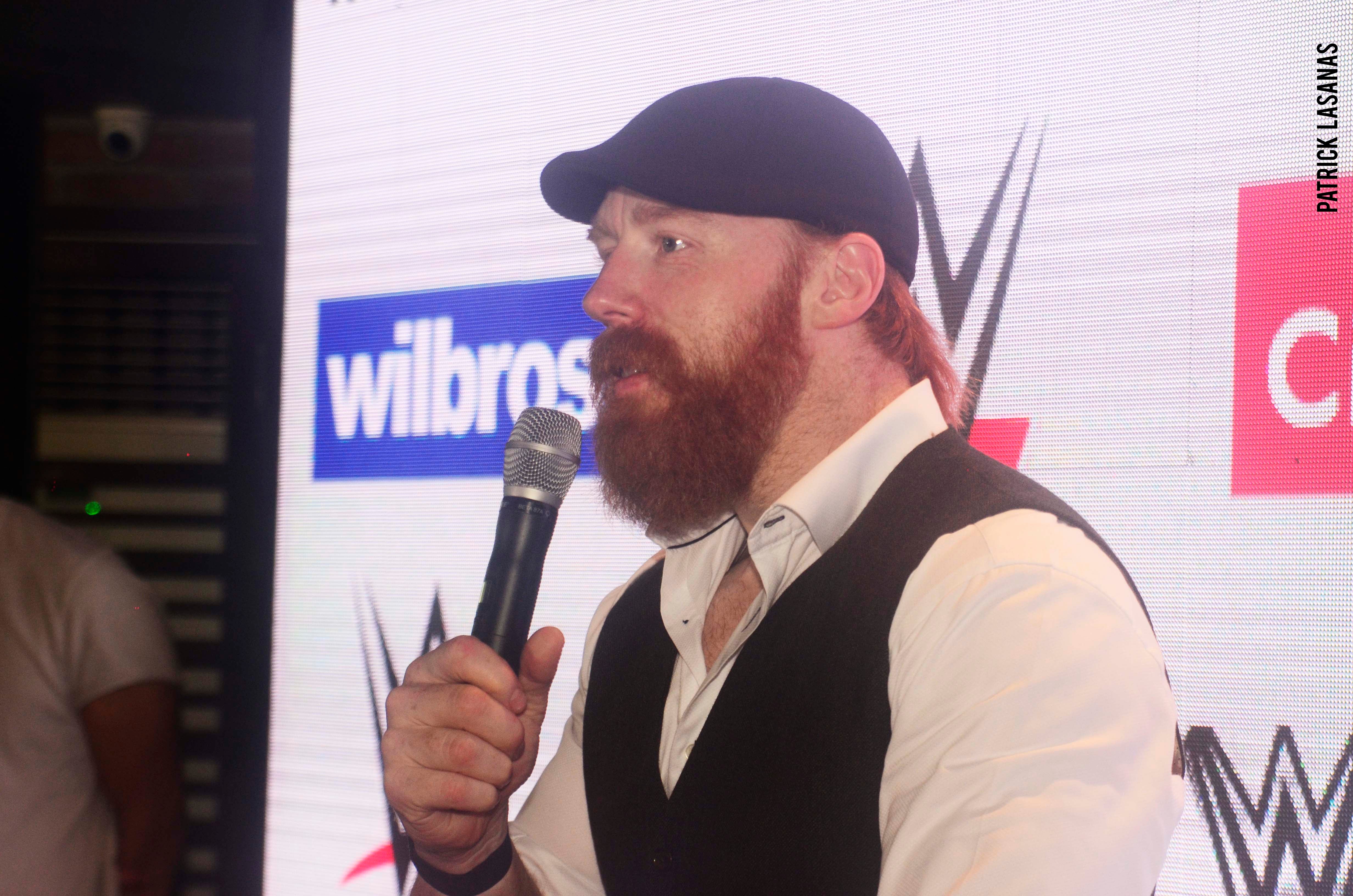 Wrestling superstar Sheamus used the catchphrase of The Bar team – his tag team with Cesaro in WWE – to praise the Filipino crowd’s passion for professional wrestling, as he sat in a sports bar in Taguig, Thursday. The Irish wrestler visited the Philippines to promote WWE’s live show on September, the wrestling promotion’s fifth outing in the country.

“I always say that what makes a country great is the people in it. Everyone here is so proud of the country, the people are super nice and respectful. Most importantly, everybody loves the WWE!” Sheamus said.

Despite win streaks against wrestling veterans like John Cena, Randy Orton, and Big Show among others, the highly decorated wrestling champion hasn’t fought the latter half of the year due to head injury. Still, he was quick to dispel rumors about his retirement, which elicited cheers from the crowd.

“I’m not yet retired. Seriously, I miss being in the ring. WWE feels as fresh now as it ever has,” Sheamus said.

“WWE gave me an awesome platform to perform on and a lifestyle that I never would have had in the jobs that I was working at in Ireland,” Sheamus said, reflecting on his career. “I’ve travelled the world many times over, maybe 50 times in the States. I’ve got to live my dream.”

Expressing his love for the Liverpool FC and a great sense of humor, Sheamus complimented a media person donning the football team’s uniform: “Props to that man, he knows his soccer team. One of those shirts should be worth fifty Louie Vuitton bags!”

Asked about his fitness workout,” the “Celtic Warrior” offered advice on proper training in the gym, as well as building confidence and focusing on one’s fitness goals. Not wanting to push his style on anyone, though, he stressed what he believed is the most important factor in training: enjoyment.

“Find what suits you, whether it’s cross fit, going to the gym, or yoga – whatever it is. Don’t pick what you don’t like because you’re not gonna stick to it.”

He may be on hiatus, but the ginger-haired Irish fighter has set his eyes on the intercontinental championship title. “As of now, I’ve no access to getting the title shot, but it’s definitely the one I want. It’s like that one Infinity stone, man.” 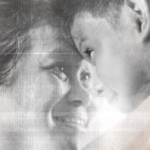 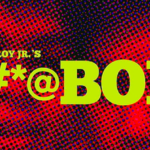 Not your ordinary ‘F#*@BOIS’: 3 gripping things you need to know about the film