“Iska” by director Theodore Boborol, which was screened in Cinemalaya 2019, does not hold back in showing how systems and society fail marginalized people, no matter how resilient they are.

Many an indie movie has been set in the University of the Philippines (UP) Diliman, mostly from the perspective of its passionate students and professors. “Iska” sets itself apart by featuring a person necessary to the academic journey of those in the campus: the woman who photocopies readings in Palma Hall. 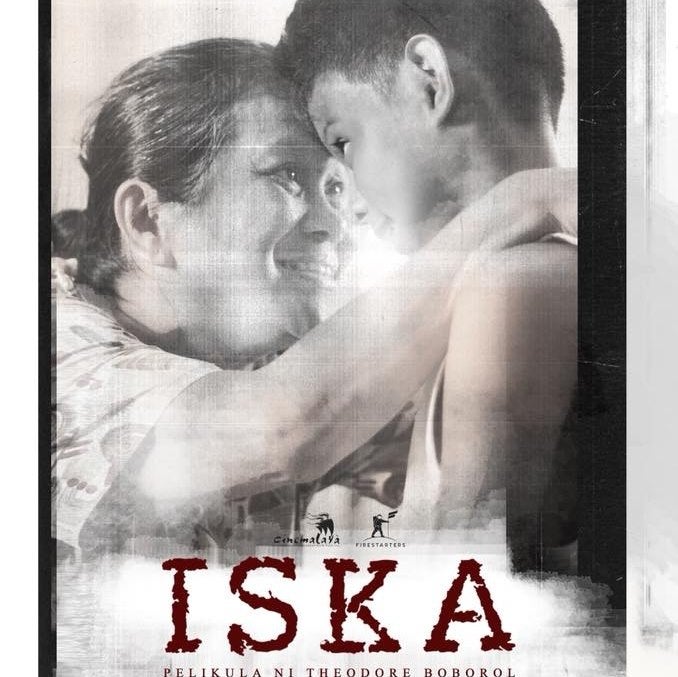 The story is based loosely on Boborol’s own house cleaner’s life story, with a screenplay by Mary Rose Colindres. Ruby Ruiz’s natural and emotional acting makes it easy to root for Iska, who is left alone to care for her autistic grandson and cheating husband while trying to make ends meet.

She is both tough and sensitive—but as the story progresses, it is clear that all her fight is not enough against the odds stacked against her. How can she leave her husband when she needs money, and how can she fight for her rights when her grandson is taken away?

The film has a point to make and does not try to be subtle about it. For instance, Iska cleans the house of a professor who watches local indie films which feature the plight of people in her position. It is only when she breaks down about her problems that he takes notice of what she is going through.

“Iska” is a tragedy demonstrating that love and good intentions can only do so much in a world where each one is fighting for his or her own spot.

Iska debuted in the Philippine Independent Film Festival Cinemalaya 15 from August 2 to 13, 2019.