The Cinemalaya Philippine Independent Film Festival celebrates its 15th year at the Cultural Center of the Philippines last August 3 to 10, 2019. The main competition of the film festival features 10 full-length movies that vary from different genres such as drama, romance, crime, mystery, suspense, coming of age, and science fiction.

One of the movies shown during the screening is ANi (The Harvest), a science fiction film that is directed by Kim Zuñiga and Sandro del Rosario. It tells the story of an orphaned boy named Mithi who lives on a farm in Bicol with his grandfather, Mauricio.

So here we have listed down some of the most interesting things that viewers will appreciate from the movie:

The technical aspect of the movie highlights a different flavor of Filipino sci-fi film with its recreated robots in a motion-capture system and CGI (computer-generated imagery). ANi is the only film in the festival that used exceptional works of CGI and VFX coupled with Filipino’s hardworking nature and family-centric culture.

A glimpse into the future of Philippine technology

Set in 2050, the film has shown a futuristic and dystopian setting of the Philippines in terms of technological advancement. It features the use of transparent tablets for educational purposes and further transactions of farmers with PAROS Corporation. 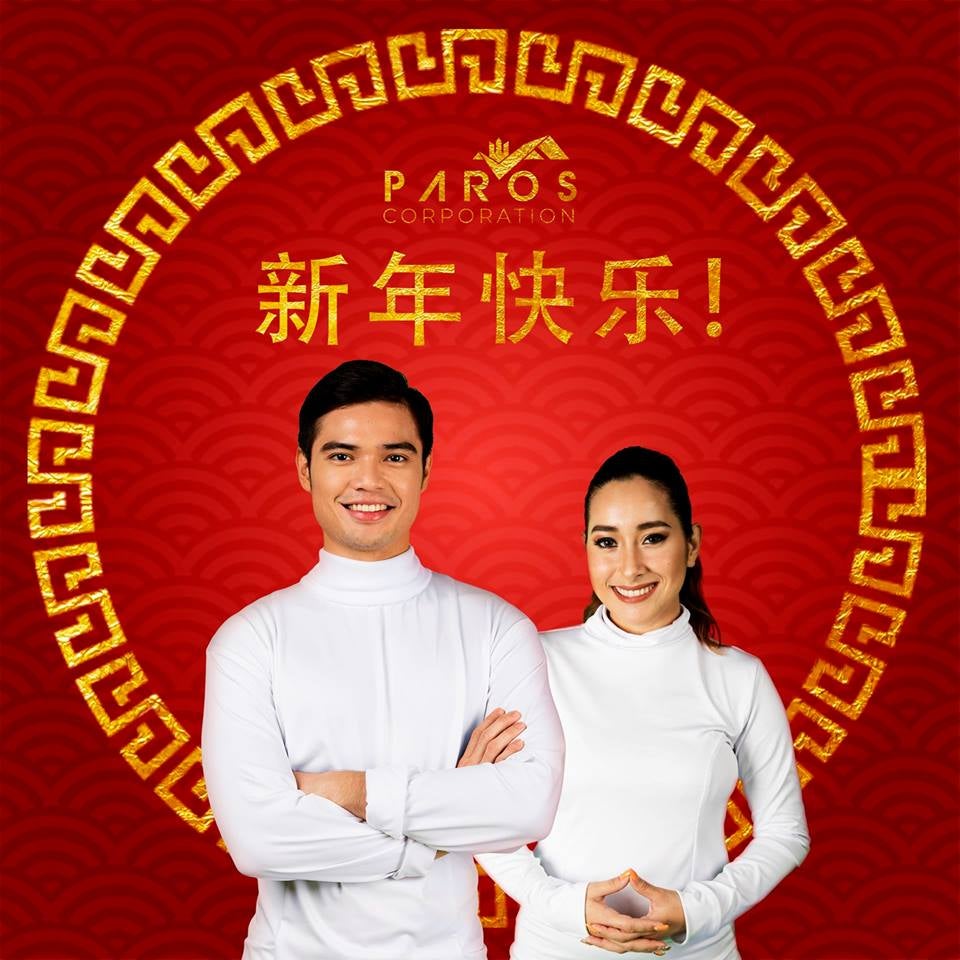 The human-robot friendship of Mithi and ANi

Although the adventure of Mithi and ANi is short, it is still one of the best kind of friendships one could experience. It is the story’s “soft spot” as it shows how an introverted kid creates his own escape. Mithi’s unlikely friendship with ANi helped him find the magical grains for his sick grandfather.

Have you watched Cinemalaya’s “ANi (The Harvest)?” Let us know your thoughts about the sci-fi movie.