‘The beauty in tragedy’: Three things we could learn from ‘John Denver Trending’

Disclaimer: This article contains spoilers from the movie.

Last August 2 to 13, Cinemalya 15 unveiled its lineup of films for this year’s competition. Among the selection of full-length movies is the cautionary tale of John Denver (Jansen Magpusao), a 14-year-old boy whose life is turned upside down when a video of him attacking his schoolmate goes viral.

Taken from the point-of-view of the young protagonist, John Denver Trending explores the pitfalls of social media and how it can ultimately destroy a person’s identity and morals.

It’s a beautiful yet tragic film that leaves moviegoers with the question, “What would you have done if you were in John Denver’s position?” 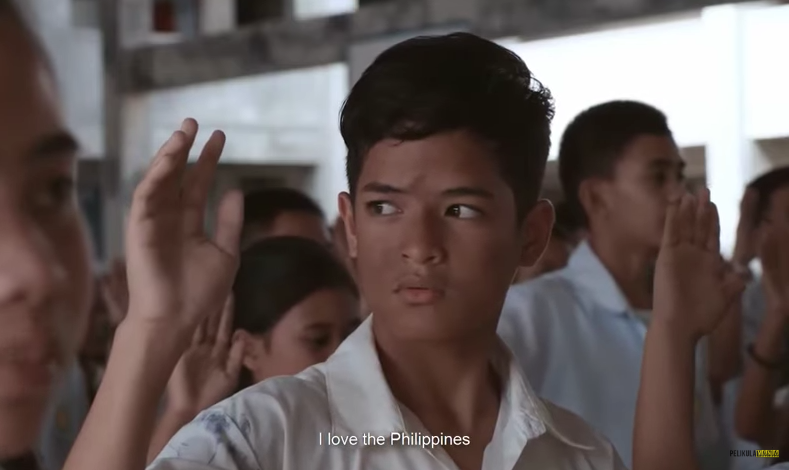 Fortunately, for many of those who have yet to watch the movie, the screenings for John Denver Trending has been extended. And to get you even more excited about this truly heartwrenching film, here are a few things you might like to know about the movie.

It’s won many awards during its run in Cinemalaya 15 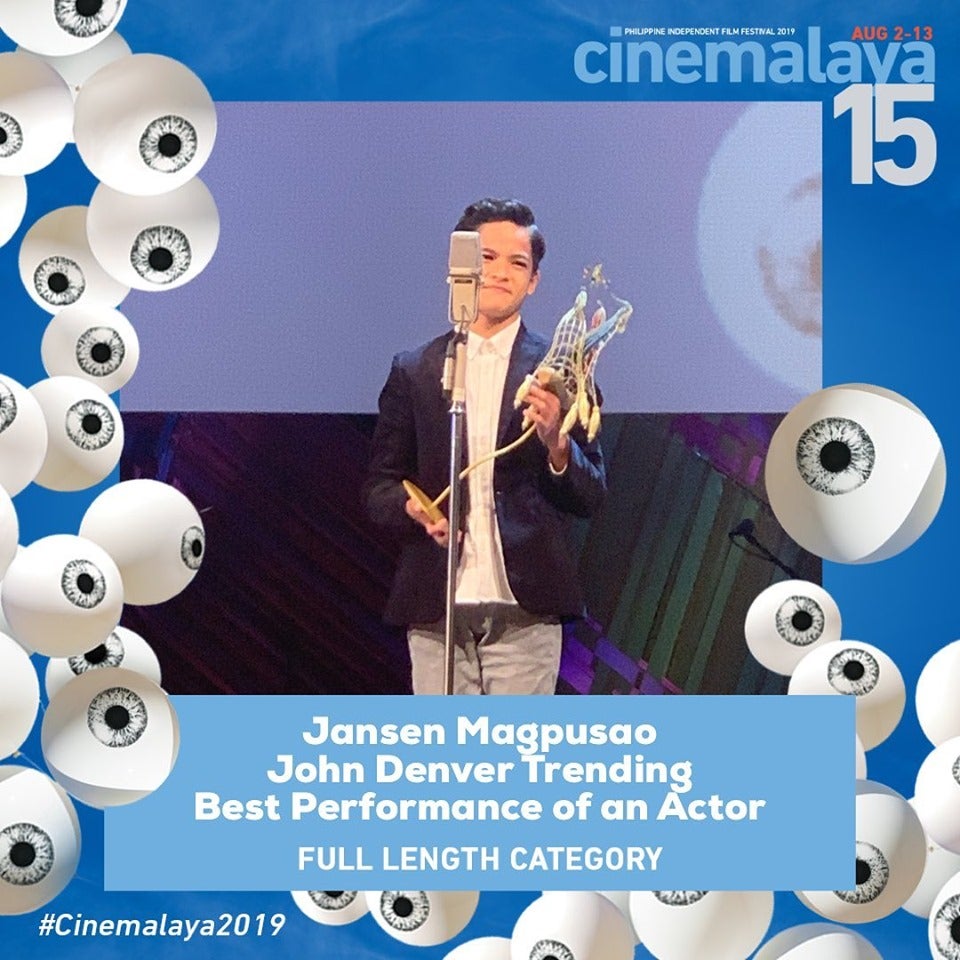 These awards are a testament to the masterclass storytelling and craftsmanship of the filmmakers, cast, and crew.

From the beginning of the movie, viewers can already see how many of the online users initially judged the actions of John Denver. Since the uploaded video only showcased one point-of-view, a lot of people were swayed to take offense against the 14-year-old adolescent. Many of them didn’t even know the truth behind the video–wherein the child, who was beaten up by John Denver, instigated the fight by taking John Denver’s bag. This brought an onslaught of online comments, memes, and videos that put John Denver in a very negative and damning light.

This proves the reality that not everything we see online is factual and that many of these posts are curated to send out a specific message to viewers. 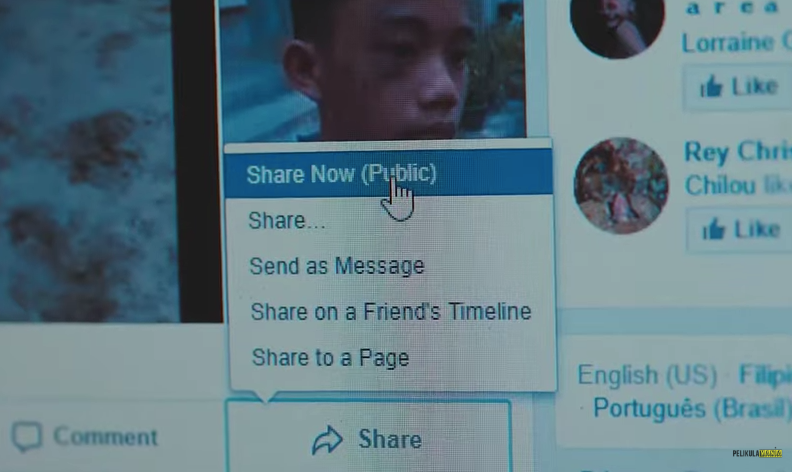 John Denver Trending relays the sentiment that we, as online users, should be wary of these things and not be too quick to judge everything we see online as the “truth.”

It sheds light on the issue of mental health

To add to John Denver’s dilemma of being deemed a “bully,” he is also called a thief by his peers and even by the authorities. This issue first came to light when the child, with whom he beat up, reported losing an iPad. The parents of the child, the police, and even his schoolmates were quick to accuse John Denver of stealing the gadget.

Despite John Denver’s pleas for his innocence, a lot of people still coerced him to confess to his so-called “crime.” This pressure, coupled with the backlash he received online, placed immeasurable strain on the teen and ultimately led to his untimely demise.

This harrowing end to John Denver’s story brings to light the major issue of mental health and how it can severely affect a person. 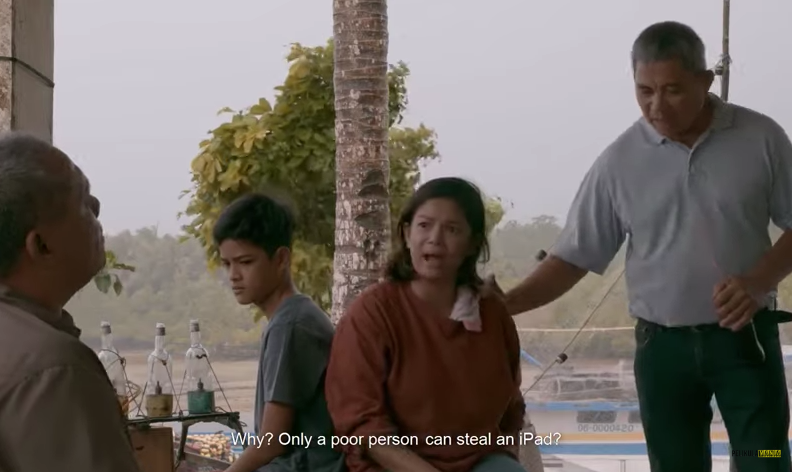 To help viewers struggling with mental health-related issues, the filmmakers ended the movie with details on how people can get help for their problems.

John Denver Trending debuted in the Philippine Independent Film Festival Cinemalaya 15 from August 2 to 13, 2019. For more details on the movie, you can visit facebook.com/JohnDenverTrending.