MTV today announced that the Jonas Brothers will perform at the 2019 VMAs with a special remote performance from an iconic location along the New Jersey shoreline, presented by 2020 Toyota Corolla. The global youth brand will bring the hit-making group to the VMAs for the first time in more than 10 years.

The preeminent group of this century, Jonas Brothers opened the floodgates for a new era of titans in pop music. Making history once more, the band delivered the biggest debut of 2019 with the release of Happiness Begins. The album became the third #1 album of the Jonas Brother’s career and first release in nearly six years. This #1 bow represented a landmark moment for the group and pop at large as they retain the place at the top of the charts they claimed a decade ago. 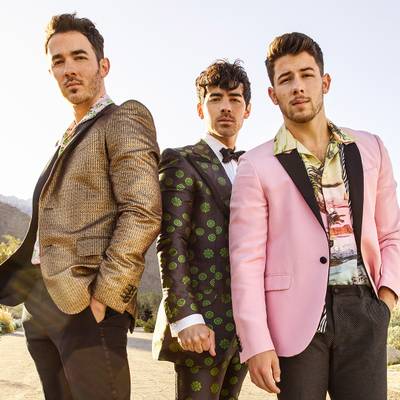 Earlier this year, the band announced their highly anticipated return to music with their hit single, “Sucker,” which debuted at number 1 on Billboard’s Hot 100, marking the first #1 for the band and the first #1 debut from a group this century. The release of “Sucker” marked the band’s first original release under their new partnership with Republic Records. Ranked #1 on Billboard’s critic’s picks list of the “50 Best Songs of 2019,” it has become the song of the summer, dominating at #1 on the Billboard Pop Songs chart, where it led for eight weeks.

The band notably received four 2019 MTV Video Music Awards nominations in the categories of “Video of the Year,” “Song of the Year,” “Best Pop,” and “Artist of the Year,” and they also recently took home two 2019 Teen Choice Awards for “Artist Of The Decade” and “Choice Summer Group.” Throughout the rest of 2019, they will be on their sold out Happiness Begins Tour with special guests Bebe Rexha and Jordan McGraw.

The 2019 VMAs will be hosted by comedian, actor and best-selling author Sebastian Maniscalco, and will premiere on MTV Asia on Tuesday, 27 August at 7pm WIB, 8pm MY/SG/PH (pre-show) and 7.50pm WIB, 8.50pm MY/SG/PH (main show). The repeat telecast airs on the same day at 10.45pm (WIB), 11.45pm (SG/PH). The repeat telecast for Malaysia will be on 28 August at 12.45am (MY). Music’s biggest stars and fans will celebrate the year’s most iconic videos with electrifying performances, viral moments and a new, first-of-its-kind immersive fan experience. 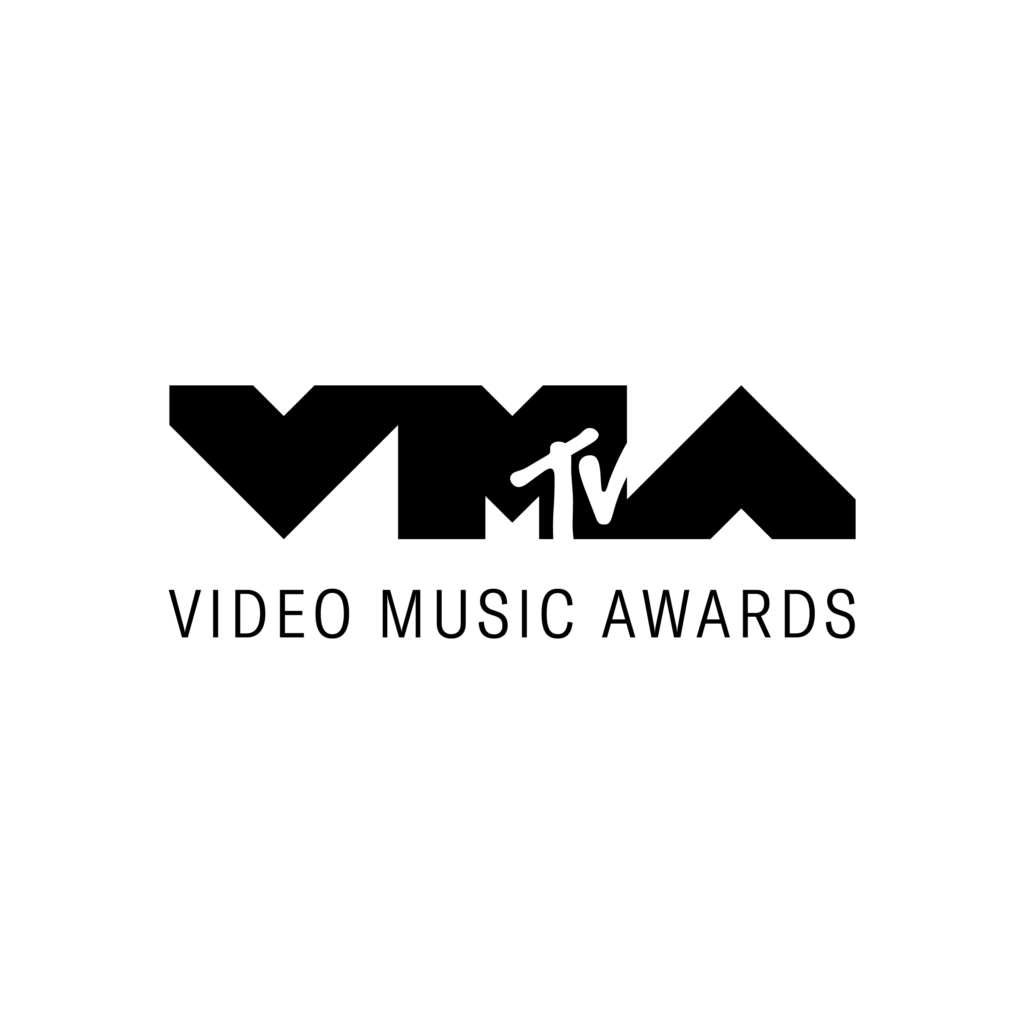 Today is the last day for fans to vote for their favorites across 14 gender-neutral VMA categories, including “Video of the Year,” “Artist of the Year,” “Best Collaboration” and more by visiting vma.mtv.com. Fans on Twitter and Facebook Messenger can also slide into VMAs’ DMs to cast an additional vote for “Video of the Year,” “Best New Artist,” and more. Fans will also be able to ask Alexa to “vote for the VMAs” for “Artist of the Year” within the MTV skill on Alexa-enabled devices. This year, for the first time ever, MTV is rewarding fans for voting through VMA Power Hour on vma.mtv.com, where their votes are doubled from 1.00 am to 2.00 am daily (MY/SG/PH). Superfans can come back each day within this voting window beginning tomorrow to show double the love for their favorite artists.

Voting for the “Best New Artist” award, presented by Taco Bell®, will remain active until the VMA broadcast.

Follow @MTV and @VMAs on social to keep up with all-things #VMAs.