I started being open to relationships when I was fifteen years old because as Taylor Swift’s song ‘Fifteen’ quotes, “When you’re fifteen, somebody tells you they love you, you’re gonna believe them.” Though being open may lead to opportunities for a genuine connection (and even love),  I shouldn’t have missed the fact that there will also be heartaches along the way.

So much of it. 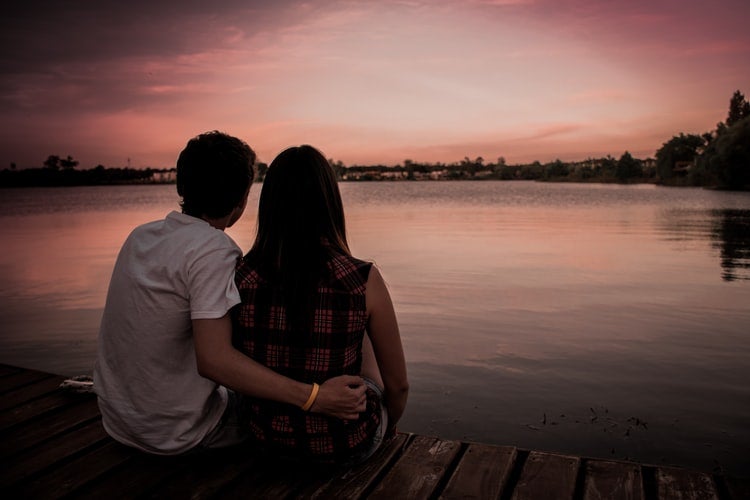 There is one relationship I cannot seem to forget. At the time, he was the first thing that came to my mind at the start of the day. And merely just hearing his name was enough to put a smile on my face. To put it simply, he was everything I’ve ever wanted. He was a basketball player–an aspect I admire because I love how they tend to lose themselves in the game. In addition, he was also tall, smart, charming, very funny, enthusiastic, and of course, every girl’s dream characteristic–he was very handsome.

But as they say, one person cannot have it all.

The one thing that discouraged me was that he was two years older than me. All my friends were against it. They even hated the idea that I entertained him, even in the slightest bit. But he was persistent. Of course, these second thoughts have always clouded my head since my schoolmates tend to be very judgmental.

But hey, I thought, I should never allow other people’s perceptions take over my thoughts.  No matter what I do, they would always find something to talk about, so it’s better to just rely on myself–make my own decisions.

I remember almost all my friends were talking behind my back. My initial reaction was, of course, getting mad, irritated, and even, feeling insulted. But I decided to drop their judgments, since I knew that things would get better eventually, no matter what. Because after all, they still are my friends.

One day, I woke up and things were back to the way they were, wherein everyone respected one another’s choices. They accepted him, they accepted “us.” But just when you thought it was too good to be true, something comes up— my parents.

My parents disliked the relationship not because they thought he wasn’t good enough, but because I was only fifteen. To them, I was naive and too young to understand the concept of love.

But maybe, just maybe, they are too old to understand us.

We fought for us, but my parents still wanted us to split, so we had no choice but to keep our relationship a secret. I realized that if I truly loved him, I should be willing to go through almost anything just to be with him. And as we continued to face the challenges and thrill of being together,  I fell even more in love with him.

But I miscalculated everything. Just when I was falling more deeply in love, he was falling out of love.

So, here’s an open letter to my fifteen-year-old self:

REMEMBER: ALWAYS LISTEN TO YOUR PARENTS.

Your parents may not be perfect, but one thing is for certain–they will never hurt you. We may sometimes disagree with them, but all their scolding and advice are always for our own improvement because they know the meaning of true love.

I never imagined that love could be painful. But again, as what everyone says, time heals all sorts of pain, and in time, it did heal; I healed.

So, right now, you’re suffering, you feel hurt. But remember, you can’t see the rainbow without any rain.

A letter to the person who chose to leave

‘True love never dies’: US veteran reunites with the woman he met during World War II

The Titans in the new AOT trailer, a slight briefer