New Line Cinema, Sanrio and FlynnPictureCo. announced today that they will be teaming up to develop an English language Hello Kitty film for a worldwide audience for the first time in her 45-year history.

The partnership marks the only time Sanrio has granted film rights to Hello Kitty and other popular characters—including Gudetama, My Melody, Little Twin Stars and more from its expansive universe—to a major film studio, giving audiences outside of Japan the opportunity to experience Hello Kitty as a feature film. Hello Kitty’s debut under the partnership will be produced by Beau Flynn and executive produced by Wendy Jacobson for FlynnPictureCo. in the culmination of a passionate, nearly five-year journey to secure the rights to develop Hello Kitty for the global big screen. A search for writers and creative talent will commence immediately. 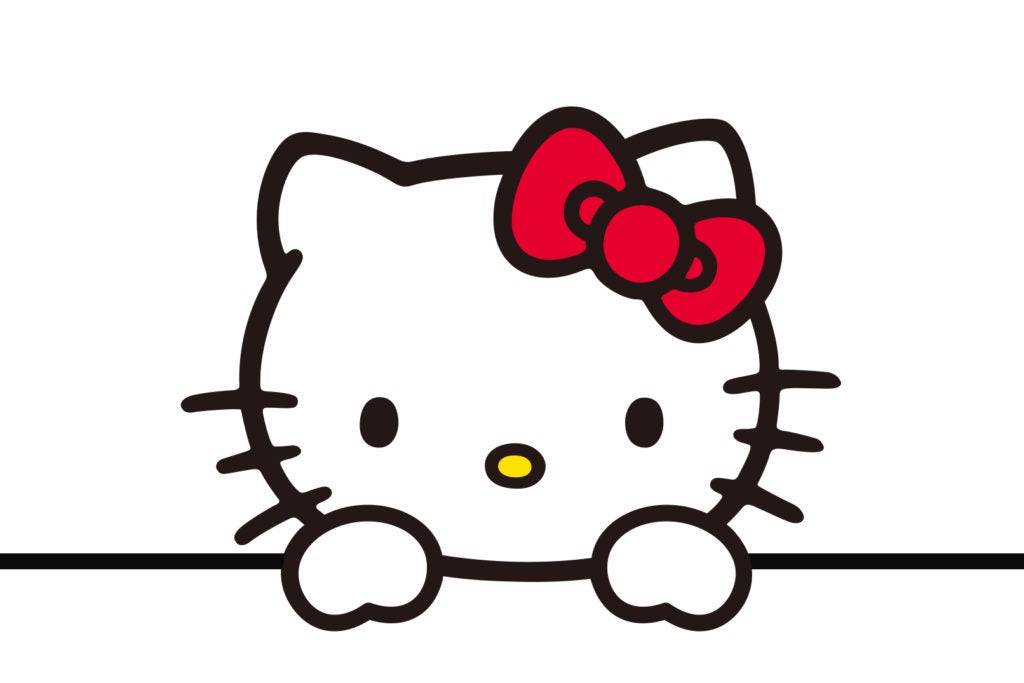 Hello Kitty has been delighting fans around the world for more than four decades. Initially designed in 1974 and introduced on a coin purse a year later, Hello Kitty has since exploded into a global phenomenon, becoming one of the most recognized characters in the world. She can be found in 130 countries on more than 50,000 different branded products each year. She has captured the imagination of people of all ages and her heartfelt message of friendship has endeared her to generations of fans.

Sanrio founder, President and CEO Shintaro Tsuji said, “I am extremely pleased that Hello Kitty and other popular Sanrio characters will be making their Hollywood debut. Hello Kitty has long been a symbol of friendship and we hope this film will only serve to grow that circle of friendship around the world.”

Richard Brener, President and Chief Creative Officer, and Carolyn Blackwood, President and Chief Content Officer, New Line Cinema, said in a joint statement, “We are thrilled to partner with Sanrio and FlynnPictureCo. on developing a film based on this treasured icon. It’s a rare privilege to have the opportunity to explore the possibilities of such timeless IP. Hello Kitty and her friends have been part of our shared culture for decades, and we look forward to exploring where her newest adventure will take her.”

Beau Flynn, CEO, FlynnPictureCo., added, “Hello Kitty has been one of the most beloved characters around the world for the last forty-plus years. We’re incredibly honored that President Tsuji has entrusted us with the responsibility of bringing her story to the big screen globally for the first time ever, and it’s a dream that we get to do this with our long-term partners at New Line and Warner Bros. With the positive and family-oriented values that Hello Kitty and Sanrio embody, there has never been a better time than now to share her message with the world!”