“I promise to pay you on my next payday,” is probably the most common excuse made by someone who borrowed money from you. And most likely, many of us have also experienced to be in this kind of situation.

Whenever you experience financial trouble, you always end up borrowing money from a friend or family member. However, there are instances when you’re unable to repay your debts and the worst thing that you can do is to hide or avoid them.  While you may be able to get away with it, you’ll still suffer from one of the consequences that is hard to deal with–a strained relationship.

According to an American proverb, “Before borrowing money from a friend, decide which you need most.” This only means that borrowing money is indeed a risky kind of business. 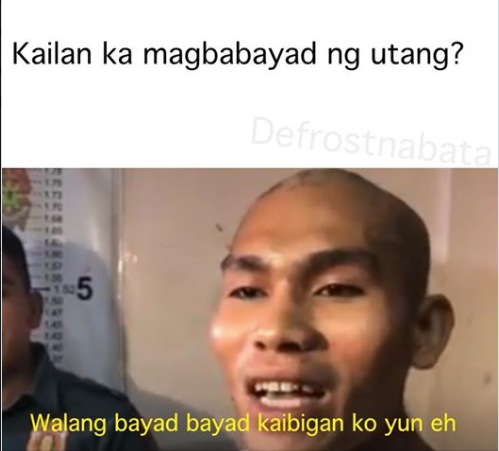 In Hebei China, authorities have developed a mobile app that lets users find out if people near them are in debt. The China-based app is called “map of deadbeat debtors”, which users can access through a social media app, WeChat.

Users will know if a debtor is 500 meters away from them when the app alerts with a flash. Apart from that, it also has the ability to show the person’s exact location but not the amount of his or her debt. In terms of other personal details that will be featured in the app, Mail Online reported that it hasn’t been clarified yet. 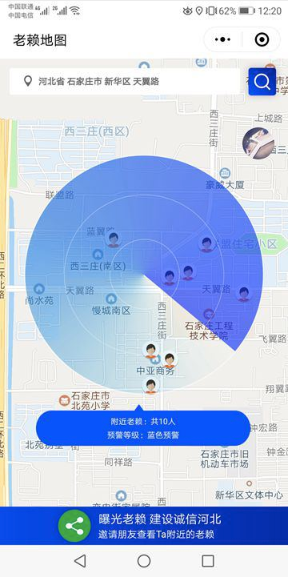 The app was created because, in the Chinese traditional culture, saving is a top priority rather than spending. Also, they believe that owing money is considered as taboo.

The country is expected to launch the social credit system in 2020, wherein honesty and public transport behavior of people can be assessed just like in financial scoring.

China Daily mentioned that “It’s a part of our measures to enforce our rulings and create a socially credible environment.”

Although you’re able to pay off your credit cards and bills, you should also consider adjusting your spending habits and improve your budgeting techniques. Again, keep in mind that it’s normal to owe money, but a life free from debt is so much better!