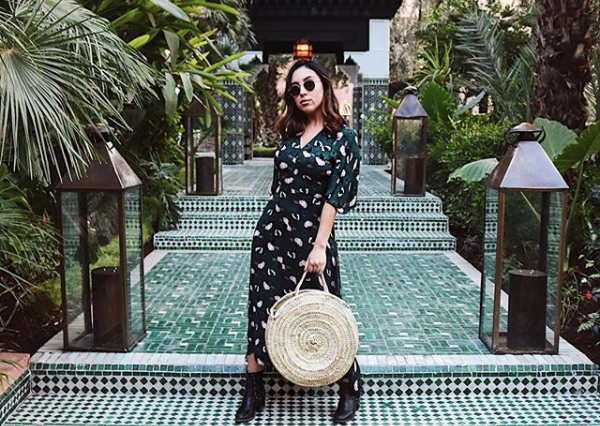 Lisette Calveiro, a 26-year-old from Miami now living in New York, sank $10,000 in debt as she tried to become Instagram-famous. Every month, she would treat herself to a $200 shopping spree, purchase a designer item like a vintage Louis Vuitton bag worth $1,000, and travel to a new location for a vacation—all for the ‘gram.

In an article published in the New York Post, Lisette recounted how she would spend way above her means in order to project a glamorous, jet-setting lifestyle on Instagram.

“I wanted to tell my story about this young millennial living in New York,” Calveiro said.

“But I was living a lie. Debt was looming over my head.”

Calveiro said she frequently bought new items so as not to be seen wearing the same thing twice. She also mentioned that she travelled frequently because she wanted to collect at least 12 of Snapchat’s geo-filters, which are like digital passport stamps for every place you visit. Her biggest splurge was a $700 round-trip ticket to Austin, Texas for a Sia concert in November 2016.

In 2013, Calveiro moved to New York for an internship, which only paid for a transportation stipend. That meant she had to get a part-time retail job and dip into her savings so she can support her lifestyle. Even after moving back to Miami and landing a full-time position as a publicist, she sank into $10,000 in debt.

The reality check came for her by the end of 2016, when she landed a public relations position in Manhattan.

“I knew that moving to New York, I had to get my act together or I wasn’t going to survive,” she stated.

When she arrived in Manhattan, she chose to live with a roommate in an apartment for $700 a month. Instead of dining out, she began to cook for herself and set a $35 weekly grocery budget. She also worked with a financial coach and used an app called Digit, which automatically transfers funds to her savings account from her paycheck after she pays her rent and subtracts her living expenses.

Fourteen months after making a 180° turn in her lifestyle, Calveiro has been able to pay off the debt and says that she regrets spending all  that money.

“I had a lot of opportunities to save,” she said. “I could’ve invested that money in something.” 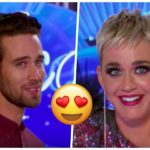 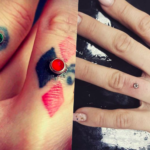