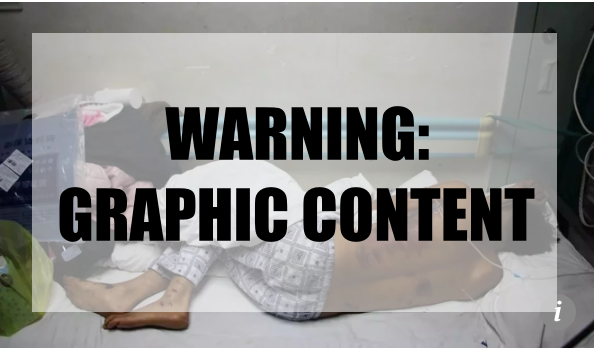 One of the most important milestones in a person’s life is marriage.

Getting married is the fluttering feeling of butterflies in your stomach.  Because in this moment, you’re officially celebrating the love and commitment you share with your life partner.  And this event is made even more special by the support most couples receive from friends and relatives on the big day.

Most of us think that marriage is a purely joyous occasion but its preparation might be a daunting task due to several considerations. Things like choosing a dress, identifying your reception hall, enlisting a food caterer, hiring a photographer and of course, honoring the family traditions, can be taxing for any couple.

However, you might be completely surprised with the wedding rituals of many Chinese families.

Wedding cultures in China feature extravagant traditions which include gaudy ceremonies, expensive wedding gifts, and high “bride prices” – this refers to any form of wealth given to the bride’s family from the groom’s parents.

According to various reports, Chinese authorities wanted to stop the increasing demand for the “bride price,” so they imposed restrictions on the value of wedding gifts,  as well as to the number of guests. In Jinan, Eastern China, they implemented a “simple and appropriate marriage etiquette” wherein “etiquette should be constructed to form a good social trend that advocates diligence and thrift and opposes extravagance and waste.”

Aside from costly issues, another Chinese custom is the “naohun” or wedding hazing ritual – which is believed to drive away evil spirits. Sadly, this practice crossed some boundaries as it resulted in cases of physical harassment and injury. Since the youth in ancient China reportedly have lesser knowledge about sex, wedding hazing purportedly provided hints for them to practice sexualized banters.

While South China Morning Post recently reported that groom-to-be Ai Guangtao suffered from a violent wedding ritual made by his friends. The supposedly fun ritual turned into a painful experience because Ai was stripped and beaten. They also poured beer and ink on him while he was tied to an electric power using plastic tape. The bridegroom underwent medical assistance due to a skull fracture and internal bleeding in the brain – after being struck by a vehicle during his escape.

Through these instances, it’s enough to say that the attempt to change customs is an uphill battle; because the discourse would likely offend faithful believers. Although it is right to respect everyone’s traditions, we should still be aware of the limitations. And sure, a bit of humor is okay but it’s good to remember that we should not harm anyone for the sake of a joke. 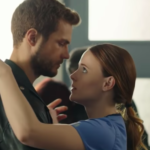 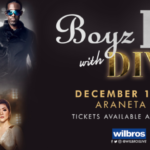