The wedding is probably one of the most precious days in a couple’s life. A sacred and momentous event where every couple wants nothing, but be treated like royalty. From invitation cards and wedding cakes down to the bride’s gown and venue, every detail requires a lot of careful thought and planning.

Gone are the days when people would settle for the “usual wedding themes,” that’s why couples now go for the non-traditional wedding ideas.

Just like the Star Wars-inspired wedding of Saab Magalona and Jim Bacarro, where they had superhero-themed invitation cards and groomsmen welcomed them at the reception with a lightsaber salute.

Or this Wes Anderson-themed wedding of Indiana-based photographer Jennifer Van Elk and her husband who have been fans of the film director for years.

Now another couple got pretty creative in their wedding theme.

Graphic designers Razziah Abdul Rashid, 32, and Mohd Izwan Shaari, 30, tied the knot last September 23. Since Rashid has always been into cosplay, they decided to dress up in anime costumes instead of the traditional Malay wedding dresses.

While four of their friends, who welcomed them at the wedding reception, dressed up as The Flash, Superman, and Power Rangers.

The couple wedded at a community hall in Batu Muda, Kuala Lumpur.  The bride is from Batu Muda, near Batu Caves, while the groom is from Setapak.

Razziah told star2.com: “We retained some traditional aspects of a Malay wedding such as bersanding and merenjis tepung tawar (blessing ceremony).” She also added that their families, including her husband, were very supportive of the unconventional cosplay-themed wedding.

“I loved this unique idea, it’s very different than most of the weddings I have attended before. I’m glad that all the attendees were happy to have a selfie with their favourite characters,” said Izwan.

Razziah flaunted her white-and-pink gown that she designed herself.

“My husband wore a silver suit,” she said. 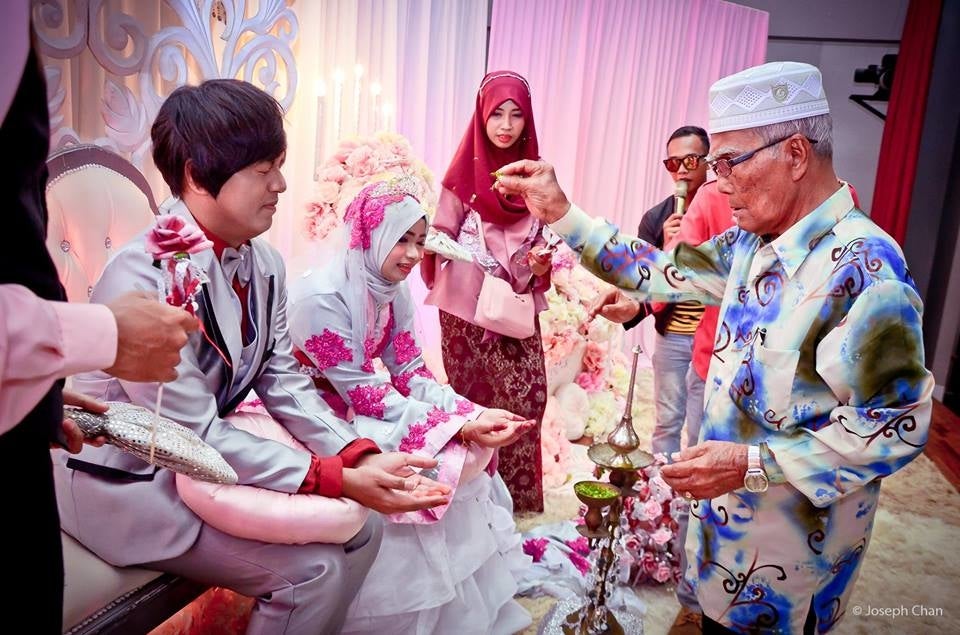 Razziah shared that she has been always been a cosplay enthusiast since 2010. Her younger sister, Khairunnisa, who’s also a cosplay lover, introduced her to Izwan. Later on, they started talking on MySpace (social media before Friendster and Facebook).

After getting to know more about Razziah, Izwan became interested in cosplay, too. And eventually he decided to join her cosplay group named “Team Blood.”

From 2010, the couple has been very active in cosplay conventions like the annual Comic Fiesta, which is Malaysia’s leading animation, comics and games convention, held in KLCC every December. 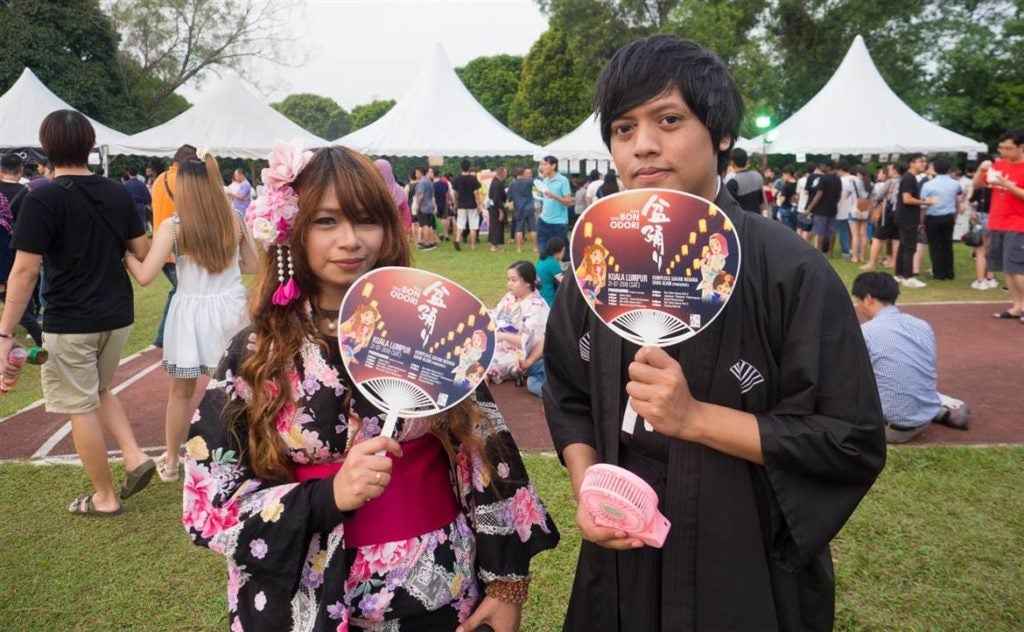 While couples are busy planning out their weddings, do keep in mind that what makes this union more special is the love that you feel for each other.

Cosplayers geek out at the 10th year celebration of Cosplay Mania 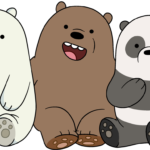 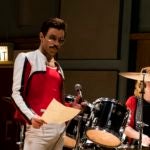