These mind-boggling theories about aliens or the extraterrestrial life and UFOs are just some of those undying issues that have been going on for decades now. But the question is, what are the odds that these species or creatures really exist? As news about alien encounters and invasions from all over the globe still remain a big mystery.

Despite these unsubstantiated claims, this innate curiosity propels humans to know more about the alien life. Just like this 25-year-old boy from Los Angeles, California, who has an extraordinary thing about aliens. As a matter of fact, he even transformed himself into a “genderless alien”. 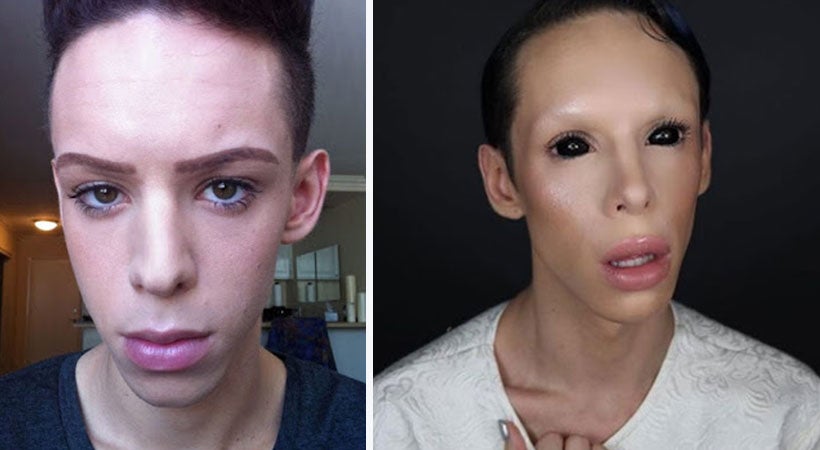 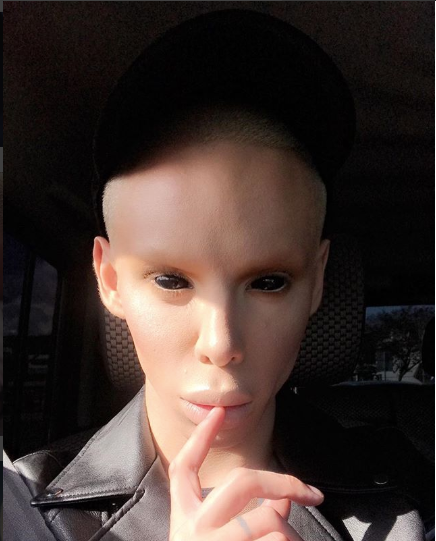 Vinny has always felt an outcast ever since he was 17 years old. So he just decided to unmask his real “genderless” identity regardless of social norms and sexual orientation.

In an interview with Mail online, Vinny said that “I’m trying to wake people up to show them that gender roles in society do not matter and show them that we need to be better human beings and nicer to one another.”

Vinny also mentioned that “People shouldn’t be labeled”, then he clarified that he does not consider himself a male or female. That’s why he opted to remove his genitals, nipples, and even his stomach button. Although his road towards “alien metamorphosis” had been painful and even life-threatening, his extremely unique image finally allowed him to display his natural charisma.

Equality means accepting the fact that everyone is unique.

We can learn a thing or two from Vinny’s unfaltering self-confidence. It’s all about appreciating people we encounter every day in our lives despite their background, race, and gender identity.

Man claims to be from the future, says aliens to invade Earth in 2018