People often say that “love is blind” when two unlikely individuals get together and form a relationship. Whether it’d be because of the couples’ contradicting looks or their jaw-dropping age gaps, people have a lot to say about these bizarre pairings. 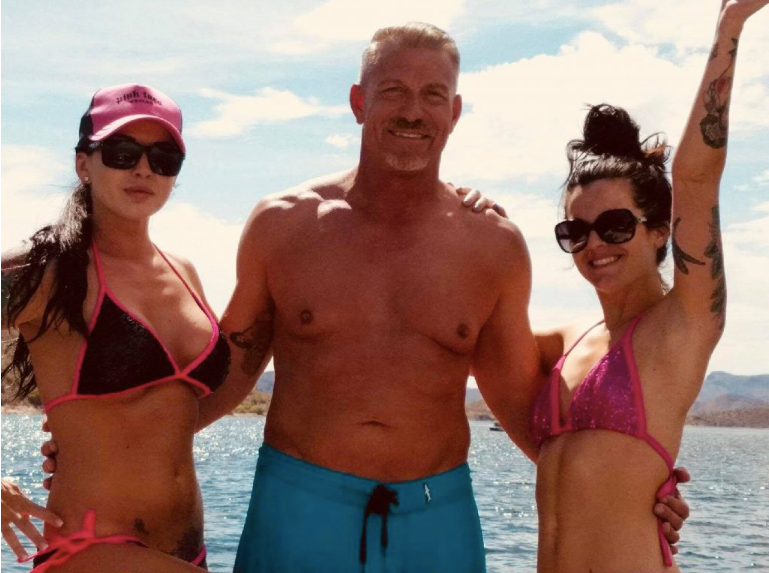 First off, the two lovebirds have a huge age difference between them – Taylor is 27 while Kern is 54 years old. The second and most explosive detail in their relationship is that Taylor is the best friend of Kern’s 30-year old daughter, Amanda. This, in turn, makes her Amanda’s stepmom.

“Amanda and I had been friends for a year before I got with her dad, so I did have a lot of guilt and felt bad at first,” Taylor shares.

However, Taylor says she soon got over it because she knew her friendship wouldn’t change even with her choice of a partner.

“But over time I have gotten over that. She (Amanda) knows I will always be there for her in her life and problems.”

With Amanda’s blessing, the duo got engaged last year and tied the knot soon after, in an intimate wedding at Cancun, Mexico. 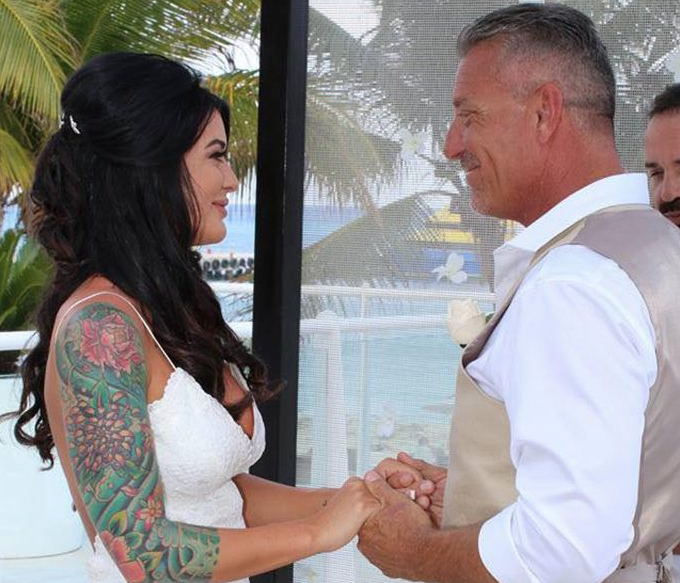 Despite the remarks made against their age gap, Taylor explains she doesn’t find it to be all that strange and even goes so far compares it to Catherine Zeta-Jones and Michael Douglas’s marriage.

“They have a similar age gap to us. She (Zeta-Jones) is brunette and he (Douglas) has silver hair, like us, but Kern is way better looking than Michael Douglas. People have told us we look like them while vacationing and that we are a very striking couple,” she adds.

Through it all, the couple hopes to continue proving to the world that love, indeed, knows no bounds! ❤

Woman chooses dogs, after husband tells her ‘it’s me or the dogs’

Italian woman marries herself, proves you don’t need a man to tie the knot