In almost every Romance movie ever-made, young girls are often portrayed to be dreaming about their ‘perfect’ wedding with the ideal man. And in many instances, these films even go so far as to link marriage as a requisite to the aspirations of the female youth.

Although this notion may be true in some cases, the reality is that every woman varies in her set of goals in life. For some women, finding the right person to marry is the least of her priorities. While for others, it’s a matter of life and death.

So if finding the right partner and perfecting your wedding are not in your set of priorities, then that’s okay! In fact, an Italian woman named Laura Mesi recently shocked the internet when she defied the norm of marriage by tying the knot with herself. 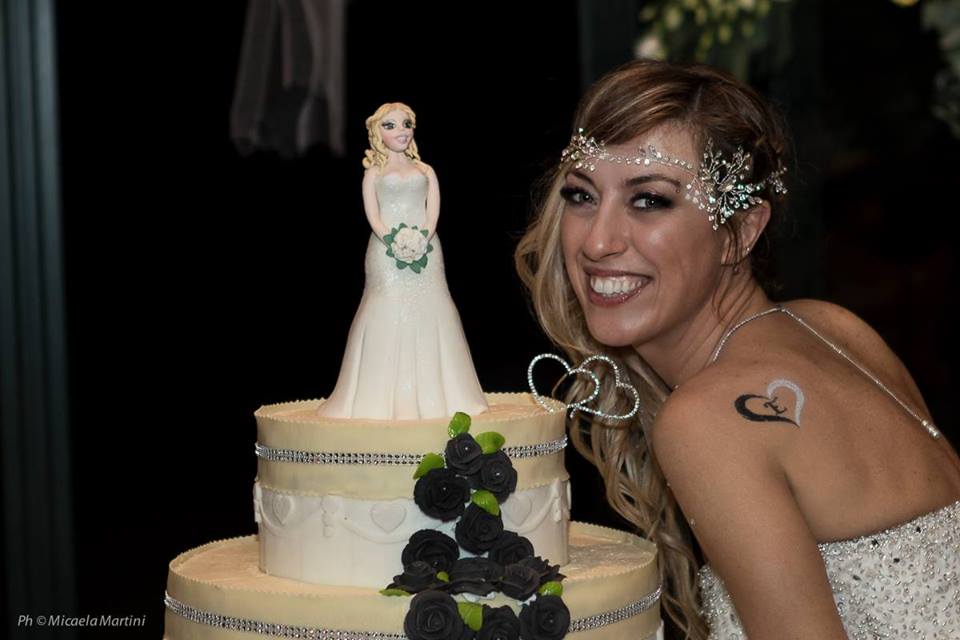 The 40-year old fitness trainer decided that she didn’t need anyone but herself to fulfill her dream wedding. In an interview with La Republicca newspaper, Mesi says that her friends knew about her plans to wed. “I told friends and family that if I had not found my soulmate by my 40th birthday I would marry myself.  [Because] You can have a fairytale even without the prince”

Though initially, Mesi hadn’t planned on a solo marriage. She tells the newspaper that she had once hoped of meeting a man she could call her husband. “If one day I find a man with whom I can plan a future [with], [then] I’ll be happy, but my happiness does not depend on him. I firmly believe that each of us must first of all love ourselves.”

Mesi solidified this belief in a lavish wedding — complete with a multi-tiered cake, an entourage of bridesmaids, a golden ring and an epic reception party. 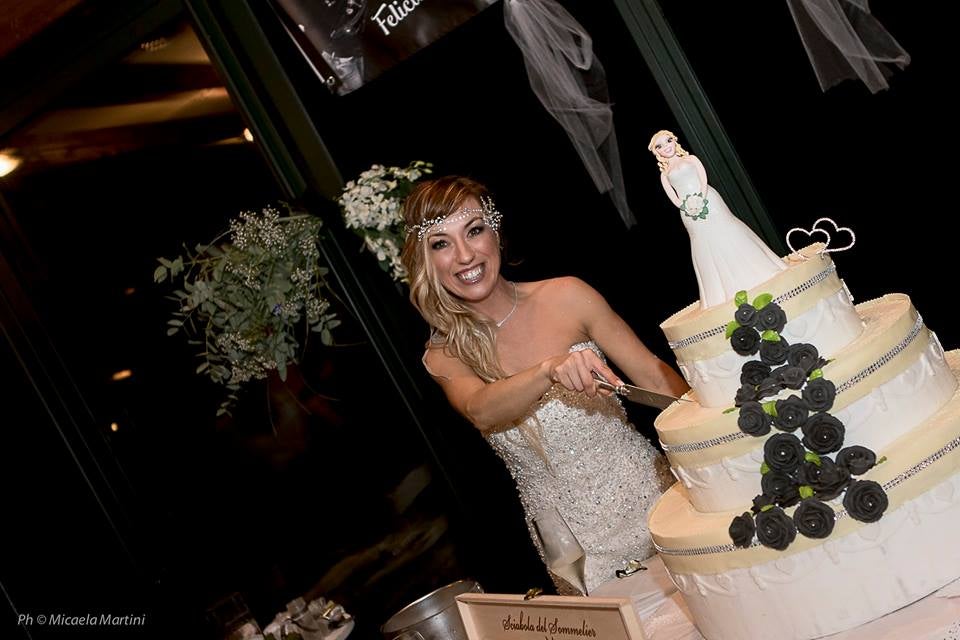 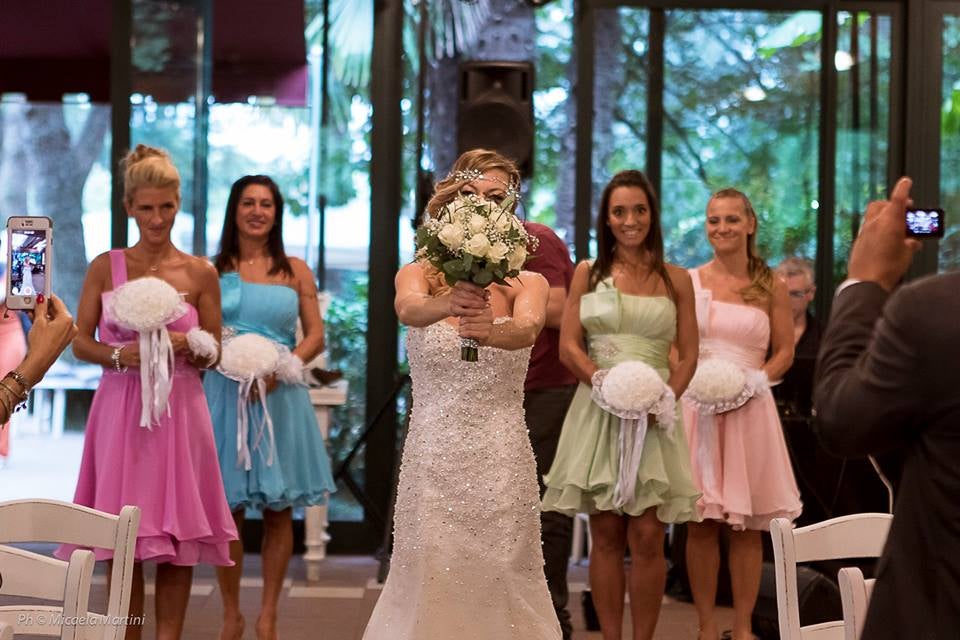 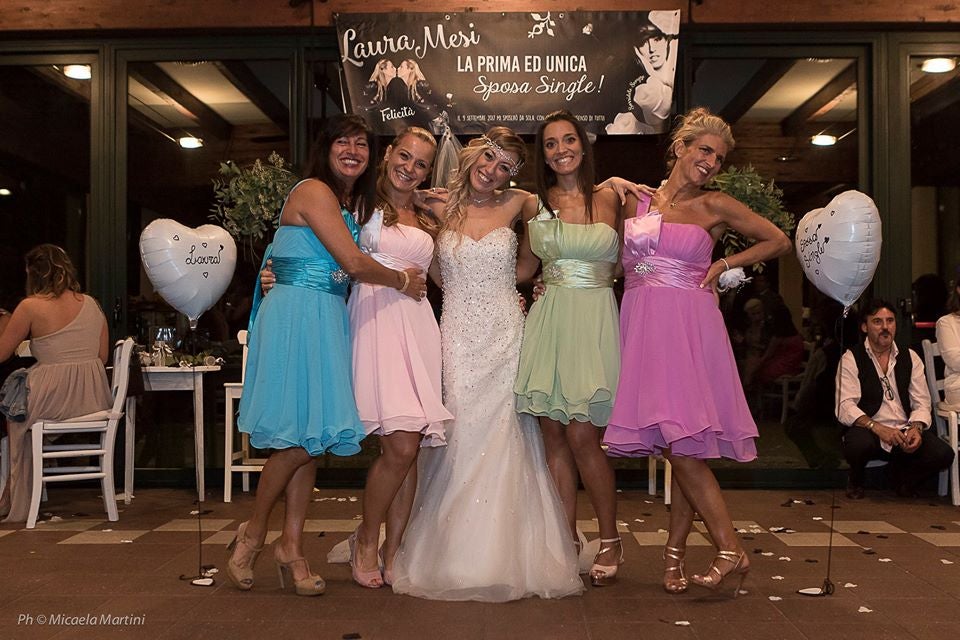 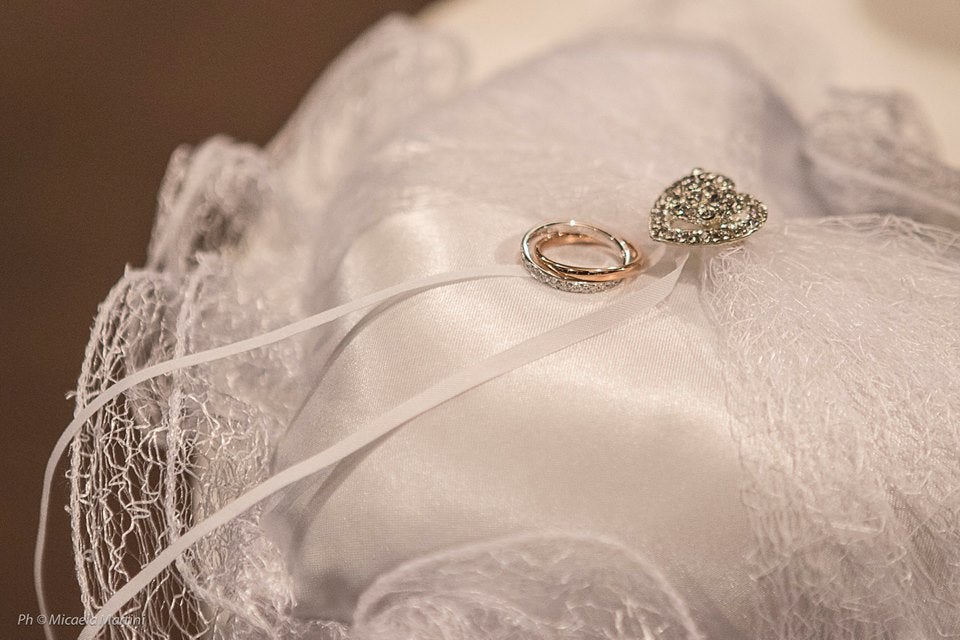 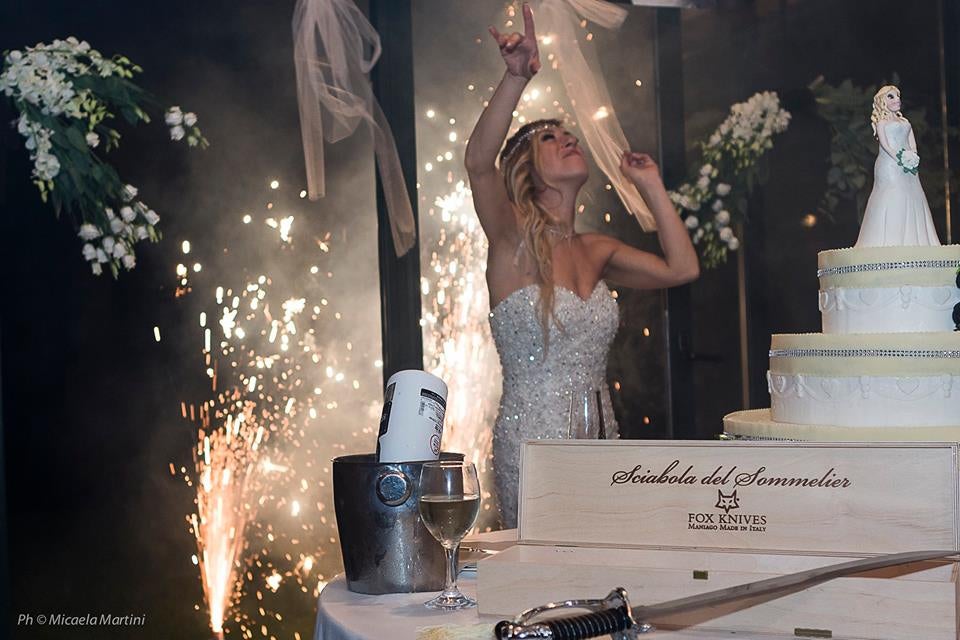 Whatever your thoughts may be about Mesi’s wedding, one thing’s for sure, she sure looks happy being married!