Canine lovers know that nothing can ever compare to the unconditional and irrevocable love they have for their pets.

So, it’s not surprising that dog owner Liz Haslam chose a life with her dogs over her marriage of 25 years. 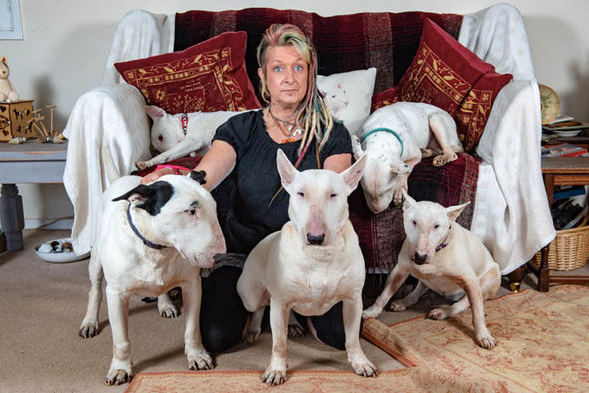 According to Express.co.uk, Haslam’s husband Mike gave her an ultimatum — she either has to let go of the dogs she’s been caring for or lose him as a husband entirely. When Haslam’s husband saw that her answer was clear, he broke off their long-standing marriage.

“He’d got to the point where he’d had enough and wanted to slow down. But I wasn’t prepared to give it up. So he decided to go. Obviously, that was his choice,” Haslam tells Express UK. “I haven’t seen or heard from him since. I thought after 25 years, he should know giving up the dogs was not what my intentions were.”

Through the years the couple has been together, Haslam had always thought her partner understood her innate love towards dogs. Apparently, she was wrong in this sentiment.

“My passion for dogs was far too great. He knew from the moment that we got together what I was all about. I don’t know what he expected,” she recounts.  “He told me he was going and had sorted out some other accommodation so he packed his bags. I said that isn’t going to happen so we might as well go our separate ways, which we did.” 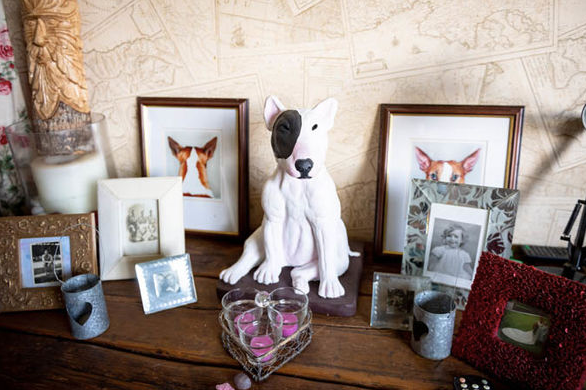 Her love for dogs can be dated back to her childhood days when her mother began breeding West Highland Terriers and her father had created an animal food business. Growing up, she’s developed this passion to help, save, and provide for rescued canines.

She even founded Beds for Bullies, a sanctuary dedicated to housing and caring for Bull Terriers.

Since the split, Haslam continues to care for her dogs and does not regret her decision to choose them over her husband.

“I have re-homed so many dogs and now I am looking for a home. But I have chosen to do this. I love it.”