Many of us know that nowadays, there are different variations of marriage. But among the many variations, there’s one that still baffles a number of people today — and that’s Sologamy. 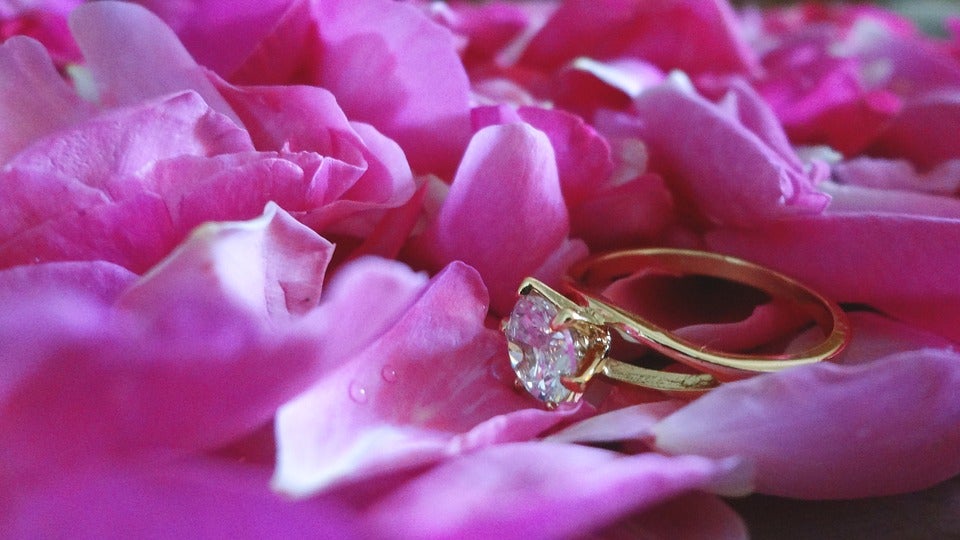 Sologamy is the idea of professing one’s love and worth through self-marriage. It is the commitment to continue being compassionate, understanding and resilient despite one’s shortcomings. And it is meant to promote the idea that love and happiness is not dependent on anyone else and can start with the person himself.

Unbeknownst to many, there have been a number of individuals who have adopted Sologamy. Just last month, an Italian woman by the name of Laura Mesi tied the knot with herself. And back in 2015, Sophie Tanner wed herself in a quirky yet festive ceremony. 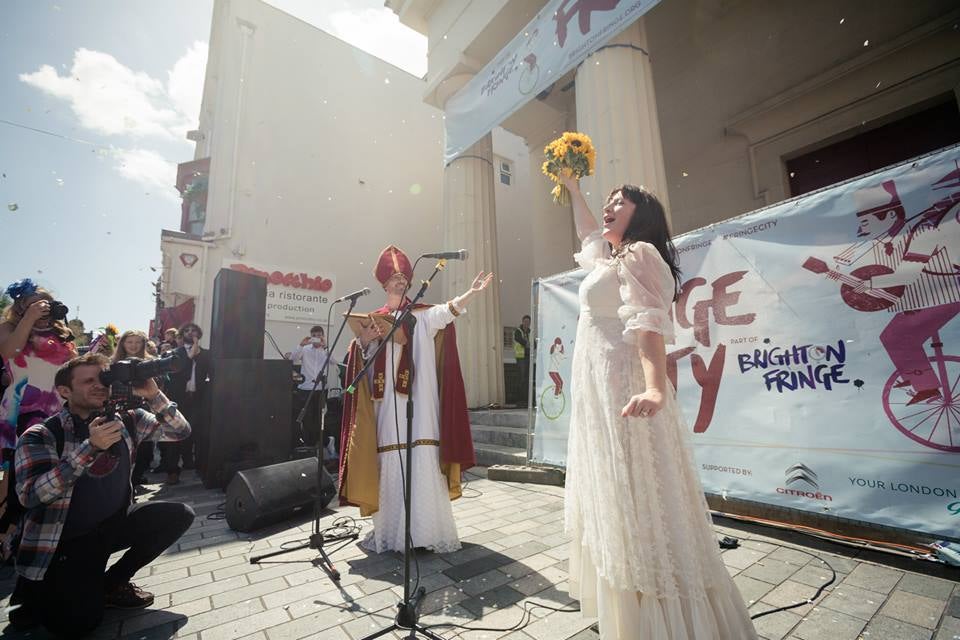 Sophie Tanner is all smiles during her wedding ceremony. Via Facebook.com/Pro Wedding Photographers

Though Sophie Tanner went against the vows she’s made with herself two years ago, when she started dating a polyamorous man named Ruari Barrett.

Screenshot from This Morning interview

Tanner and Barrett were in a committed relationship for five months before calling it quits. Though many snicker at the absurdity of Tanner dating again, she says it’s not considered cheating. “It (Self-marriage) doesn’t mean you’re rejecting all other meaningful relationships in your life and becoming a nun forevermore. It means you’re rejecting bad relationships,” Tanner explains in her interview with ITV‘s This Morning show.

Tanner adds that she will not be rescinding her marriage two years ago. “Marrying yourself is a lifelong commitment to be responsible for your own happiness, so divorce is not an option.”

Screenshot from This Morning interview

In a strange turn of events, Tanner’s ex Barrett has also married himself.

Whatever your opinion may be regarding these individuals’ self-marriages, it’s good to know that they’re happy in the situation they’re in and that they’re able to continuously promote self-love and positivity in their surroundings.