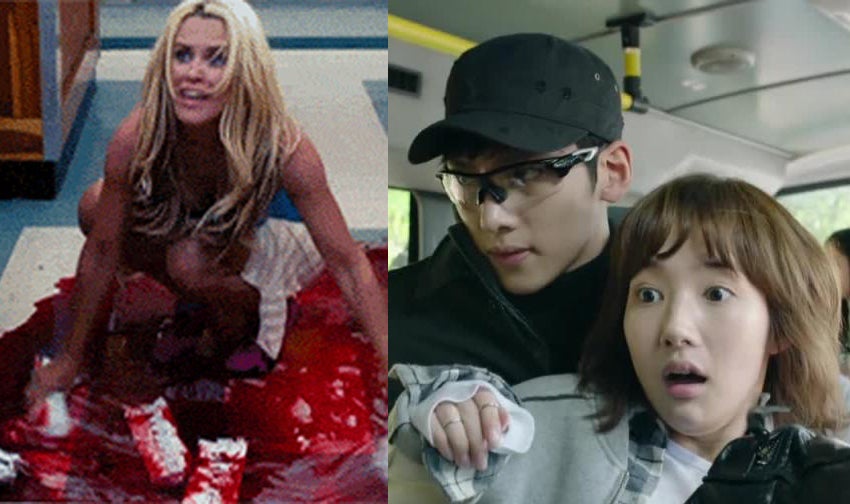 Women get that annoying visitor every month that make them hate everything and truly define how hard it is to be a woman. What’s even worse is that, for some, this visitor sometimes comes by surprise.

A Korean woman shared on Facebook her unfortunate experience that turned into a K-Drama-like scene when an “oppa” saved the day for her, Koreaboo reported.

She shared that she had a very irregular menstrual cycle and her period came like that unwanted relative who suddenly paid you a visit “para mangamusta”. She happened to be on a bus, wearing a short skirt after just having a photo shoot, and of all the days, her period decided it was the perfect day to surprise her.

Her period leaked through her skirt and onto her thigh—she didn’t know how she would stand up without getting embarrassed.

Good thing, a guy saw her dilemma and went over to help her. He spilled a strawberry milk near her, gave her tissues, and lend her his jacket so she can use it as a cover-up around her skirt.

“I’m sorry I spilled it. You can take my clothes and tie it around you before you leave,” he said. The woman was utterly moved by the man’s kind gesture but he left the bus before she could even thank him.

She shared her story on a neighborhood Facebook page and luckily, the man’s friend saw her post and helped her find him. He shared a screenshot of his conversation with the guy right after the incident.

“Man: Hey, Dong Gun.
Friend: Yeah
Man: It looked like the girl sitting next to me on the bus just got her period, so I opened the strawberry milk I was going to drink after I got off and pretended to spill it on her, then I stuffed some tissues in my pocket and gave it to her. Ha
Friend: Hahahahahahaha”

“Don’t worry about the cost of my clothes ㅎㅎ If we run into each other again next time, please buy me a strawberry milk ㅎㅅㅎ”
— The man on the bus (Kang Sung Hyun)

Their encounter really feels like a scene in a romantic-comedy Korean series. Well, maybe Korean writers are now cooking a new plot for a K-Drama series from this story.

That oppa saved that girl with his jacket and strawberry milk. Here in the Philippines, the only guy we know who’d most probably give us a jacket is this guy: 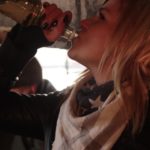 Feeling under the weather? Forget about cough medicine–drink this instead 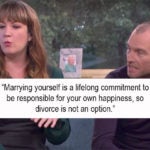